Ireland already looks like a foggy, mythical land at the end of the world, but its history sure doesn’t help brighten the mood. It’s seen poverty, famine, and hundreds of years of unrest with its neighbors in Britain. Pretty good reasons to get sloshed at the pub, am I right?

But what a lot of people don’t talk about is the fact that Ireland also has a rich paranormal history — complete with scary urban legends — that dates back centuries. 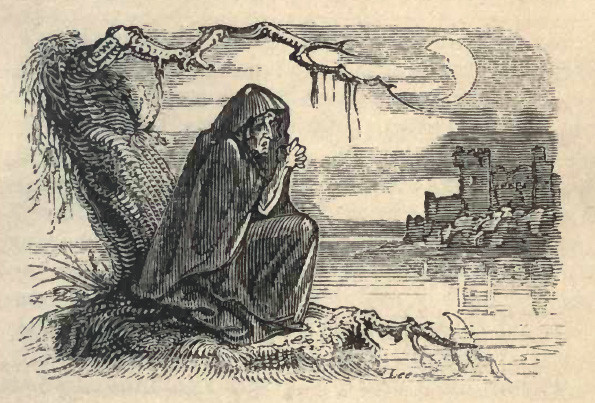 Tales of this ancient female spirit have been going around since 1380, and sightings of her have been reported as recently as 1948.

Supposedly, this fairy woman appears when someone is about to die. Some say that the she wails when the person reaches their end. Others say that she knocks on the door three times. If you open the door, she’ll take you away. 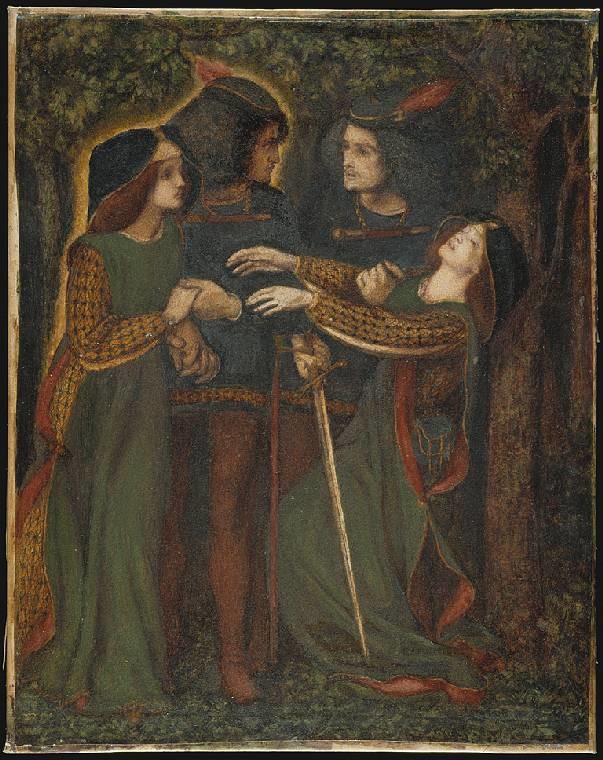 I know “fetch” is an unfortunate slang phrase from 2005, but it’s also an ancient legend in Celtic culture. Similar to the doppelgänger, if one sees a fetch — or dark double of themselves —it’s usually a sign that they are going to die. 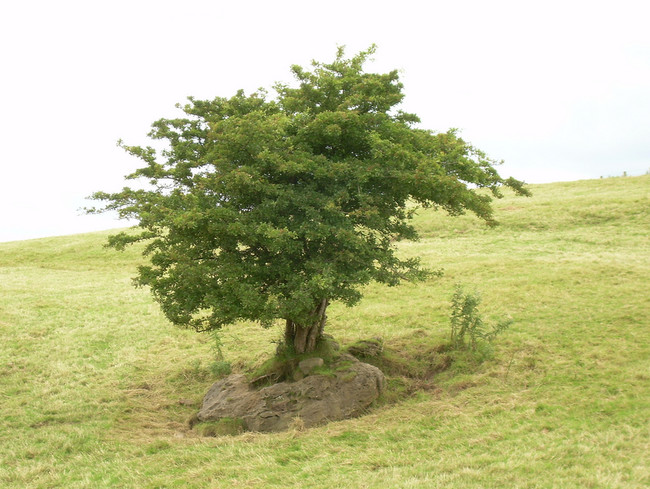 According to this legend, if you disturb a fairy tree — named for the belief that it is filled with tiny magical folk called Sidhe — you will experience a string of bad luck.

The Black Cat of Killakee 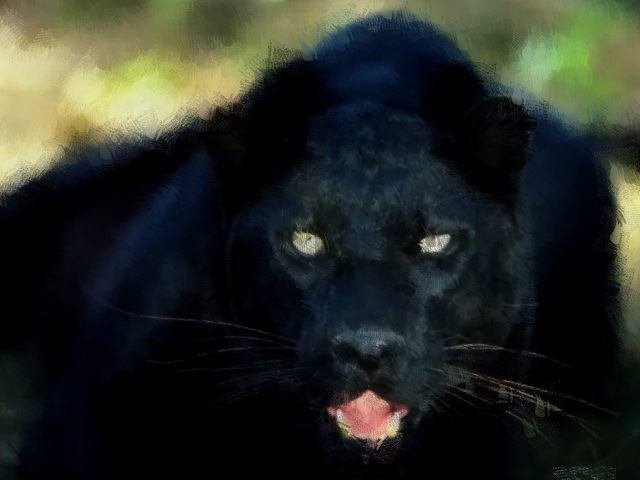 A ferocious phantom cat is said to haunt the old Killakee House in County Dublin. This may just sound like ancient superstition, but the cat has been seen as recently as 1968. People claim to have spotted the beast’s eyes glaring back at them in the forest. 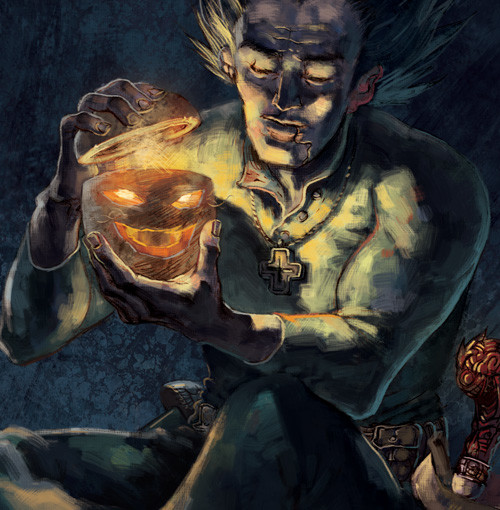 There once was a con-man named Jack. One day, Jack was visited by Satan to be taken to the underworld for his evil, drunken ways. Jack agreed, but he would only go if he could have one more drink. He and Satan went to the pub, and to pay for the drink, Satan turned into a silver coin.

Jack took the silver coin and put it in his pocket. Because a crucifix was also in the pocket, Satan could not transform back into his demonic form. He pleaded with Jack to remove the crucifix, and Jack did so under the condition that he could live on Earth for 10 more years.

Because the demon was a stickler for details, he would not let Jack enter Hell when he ended up dying a little earlier than anticipated. Instead, Satan made Jack a harborer of wayward spirits, charged with lightening the way to the netherworld with a candle inside of a carved gourd — also known as a Jack-o’-lantern. 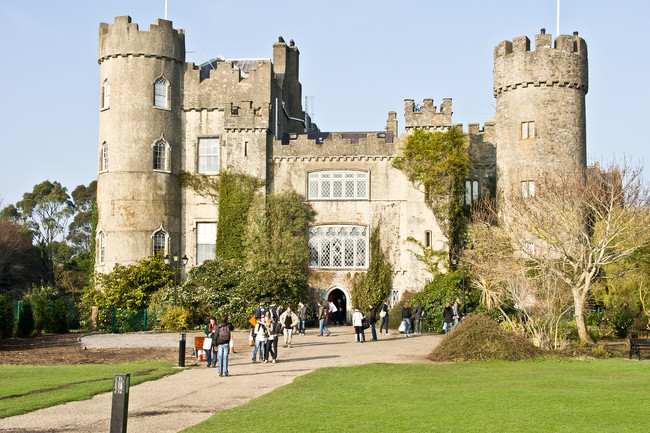 This 800-year-old castle is filled with many ghosts. The most bizarre story associated with the place is that of Puck, who was once a court jester. It seems that Puck got involved with a female prisoner on site, and shortly thereafter, he was found dead outside of the caste.

Some say that he was stabbed, and others claim that he killed himself. But before he met his end, he vowed to be the caretaker of the castle. To this day, Puck can be seen throughout the building. He’s even known to show up in tourists’ pictures.

There are plenty of ghosts haunting the misty hills of Ireland. The coolest thing about this place is that if you want to hear more creepy stuff about the land, you can literally just ask a Druid. Many Irish people still worship the old Pagan gods that helped weave these tales.