He May Have Been One Of The Smartest Serial Killers, But You’ve Likely Never Heard Of Him

Most serial killers are known for seeking out victims who share the same identifying factors like race, gender, age, and location.

This type of profiling often leads to their arrests, but some of the more intelligent murderers choose their victims completely at random to throw investigators off their trails.This man avoided detection for years by carefully planning each of his murders.

Between 2001 and 2012, Israel Keyes killed anywhere from three to 11 people while meticulously covering his tracks.It was only in 2012 that he was finally caught after being linked to the kidnapping and murder of a young woman in Anchorage, Alaska.

On February 1, 2012, Keyes abducted an 18-year-old barista named Samantha Koenig from her job and stole her debit card.

He raped and killed her the next day, leaving her body in a shed before going on a cruise for over two weeks. 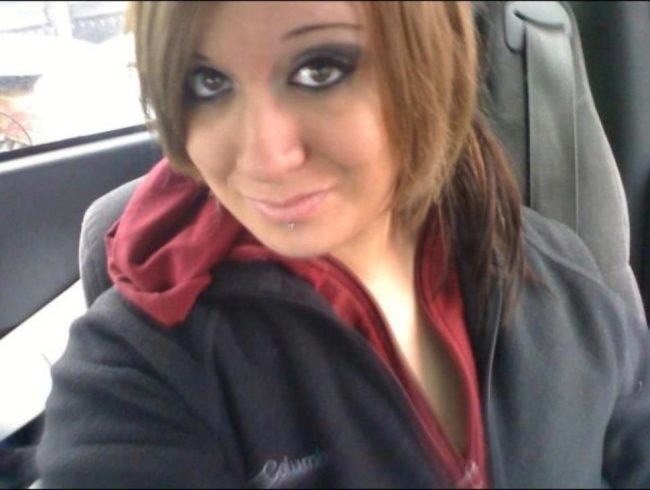 Read More: These 10 Murderers Would Have Killed One Another Off If They’d Met

When he got back, he took a photo of her body with a newspaper that made her appear to be alive so he could demand $30,000 in ransom for her release.After receiving the money, he dismembered Koenig’s body and dumped it in Matanuska Lake. 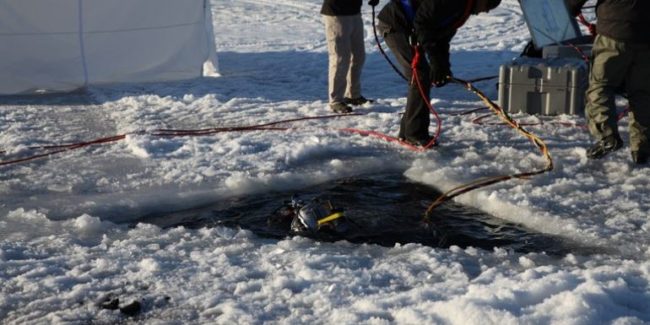 However, police were able to capture him by tracking his use of the card as he moved across the southwestern part of the U.S.He was arrested by highway patrol in a cafe parking lot in Lufkin, Texas, on March 13, 2012. 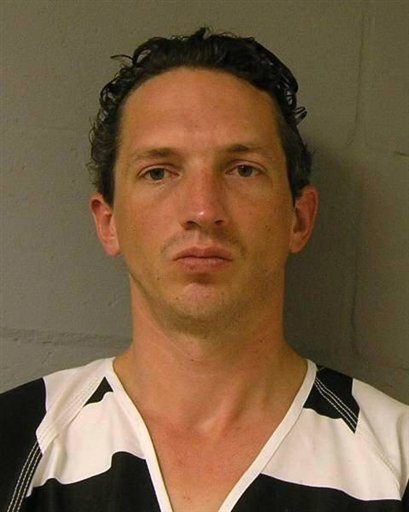 Investigators knew they caught a murderer when he confessed to killing Koenig, but they had no idea that the man they had in custody was a serial killer.During questioning, Keyes admitted to murdering four people in Washington, one in New York, and two in Vermont.

He also told them that he had robbed a New York bank in 2009 and that he had set a Texas house on fire after robbing it.

“His crimes were meticulously planned, and our interviews with him werethe same in a way.I never got the sense that heaccidentally told us something or got angry and something flew out ofhis mouth. My impression was that he always knew what he was going togive us, ” said FBI Special Agent Jolene Goeden.

He has also said that he admired serial killer Ted Bundy.The two were both methodical about their murders, but Keyes didn’t target any particular victim. 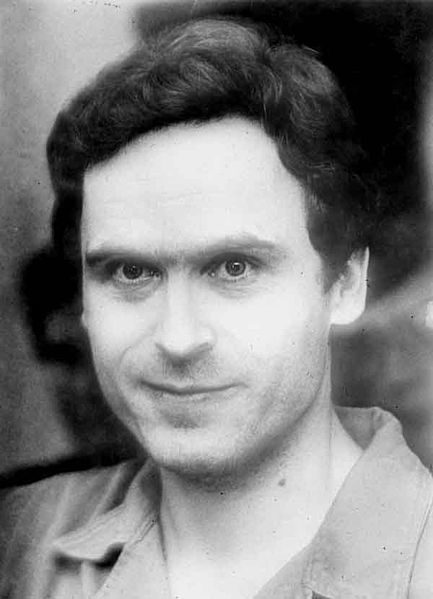 Read More: Meet Ted Bundy, One Of The Most Psychotic Killers To Ever Plague Society

Authorities only found three of his victims, including Koenig, but he was also linked to the deaths of Bill and Lorraine Currie, a married couple from Essex, Vermont, who were last seen leaving their jobs in June 2011.He confessed to kidnapping and taking them to an abandoned farmhouse, where he shot Bill, then raped and strangled Lorraine.Their bodies have never been found. 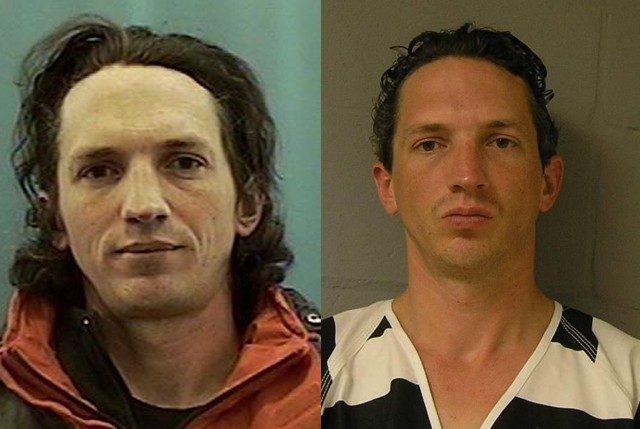 Two years before the Curries died, Keyes hid a “murder kit” near their home, which included handguns and other supplies that he used during the murder. 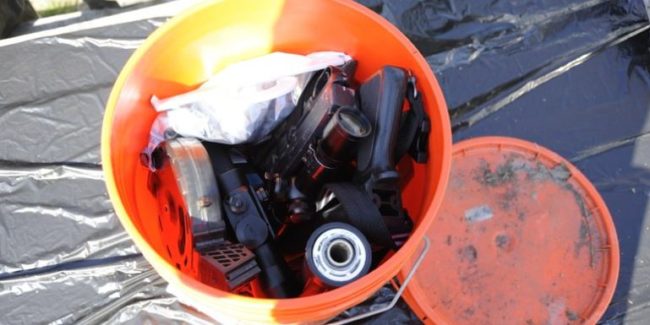 After killing the Curries, he moved most of the items to a new hiding place in Parishville, New York.He left them there until his arrest in 2012.

While awaiting trial in December 2012, Keyes committed suicide in his Anchorage jail cell by slitting his wrists and strangling himself.He left a suicide note, but it hasn’t given investigators any clues about any of his other possible victims. 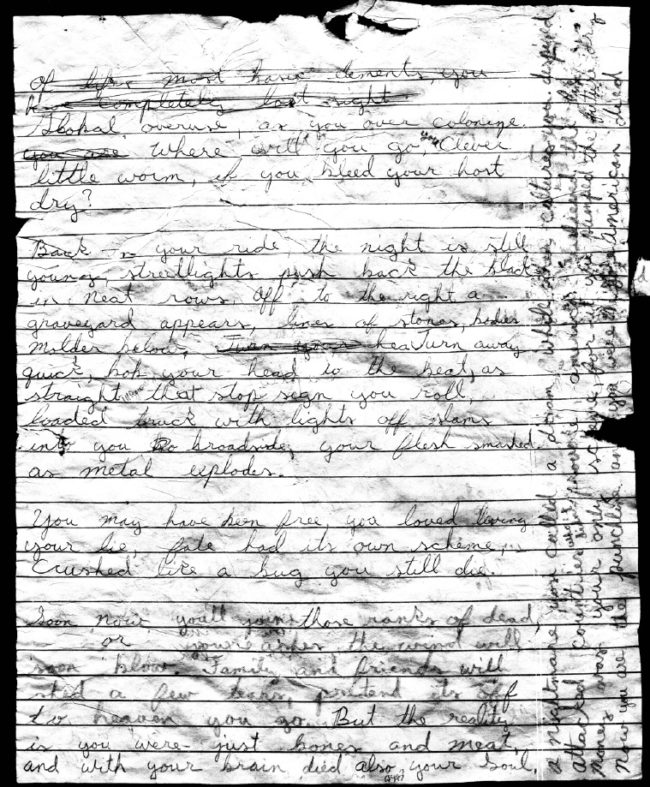 It’s heartbreaking to think about all the families who may never get closure because of Keyes’ horrific actions.Please SHARE this story to honor the people whose lives he brutally cut short.