When a divorced parent makes the decision to re-enter the world of dating, it can spell trouble for their children.

As a result, little ones may be left feeling as though their other parent is being replaced.In some cases, the children themselves start to feel jealous of Mom or Dad giving a veritable stranger extra attention.

While the most practical way to address these concerns is to confront your mother or father head-on, some children may resort to sabotage. And while you’ll always have a special place in your heart for your parents, one woman took her love for her father to incestuous extremes in order to keep him on her side.

Chinese police have arrested and charged a woman and her father after they began an eight-year affair. 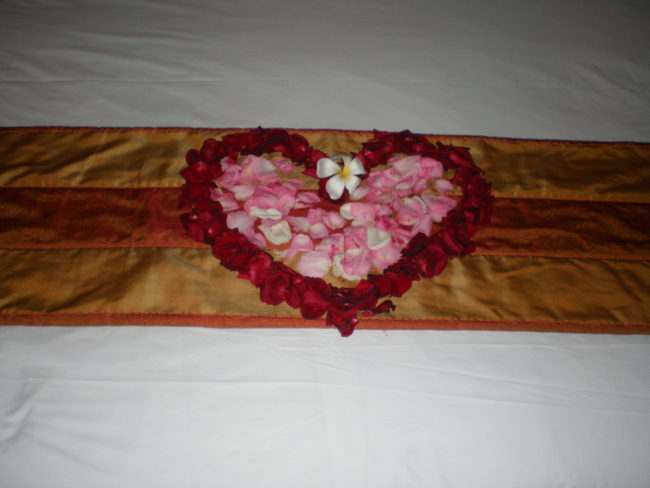 The woman, now 26, seduced her own father when she was just 19 in an attempt to persuade him into calling off a wedding to another woman. 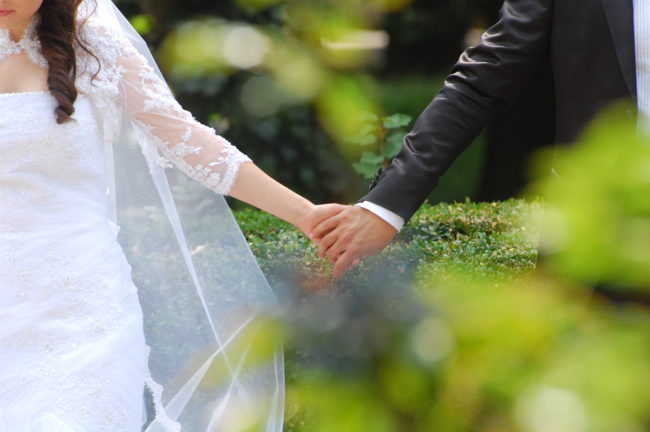 Dad eventually took his daughter up on the offer, and the two were sexually intimate on at least two occasions. 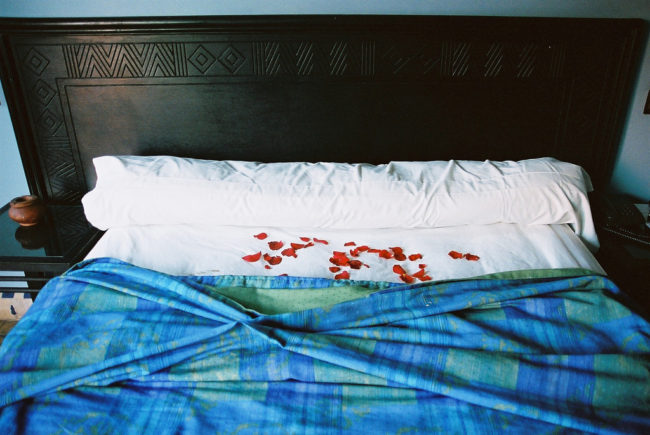 The sexual encounters are believed to be the result of “misplaced love, infatuation, and devotion to her father.” 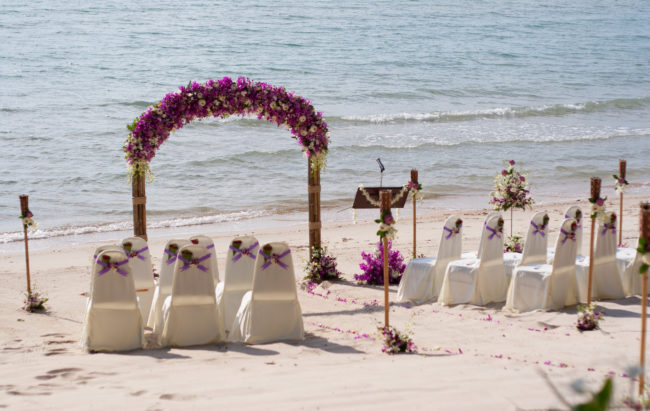 The incest was only discovered once the man’s son discovered video evidence of the pair’s sexual encounters. He quickly turned them in. 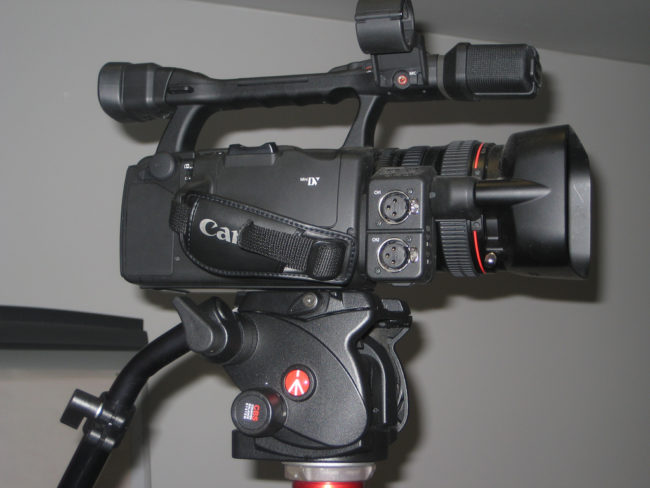 According to the woman’s lawyer, she has informed the court that her father is not to blame for their affair. 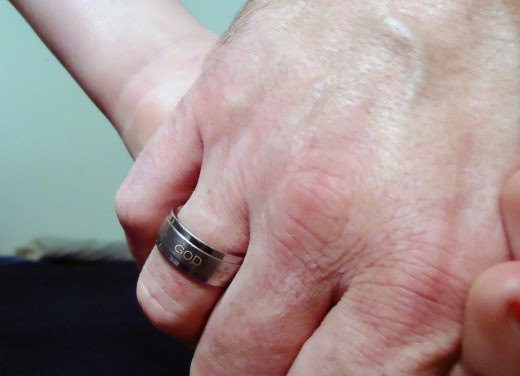 Both father and daughter have decided to plead guilty to incest charges and are due to be sentenced later this month. 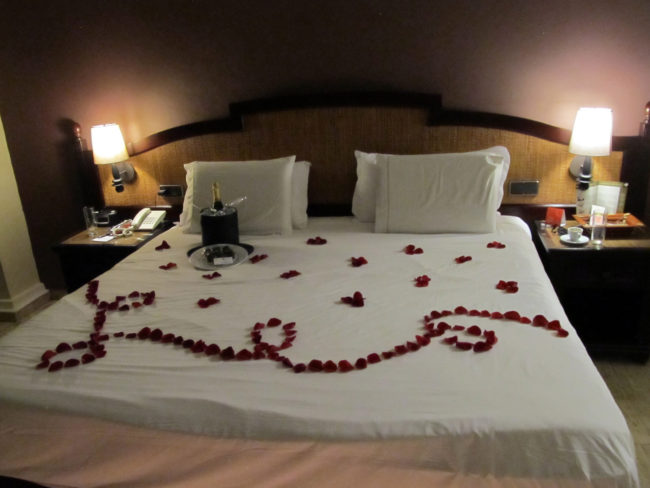 This just goes to show that there’s a fine line between love for your parents and straight-up infatuation. If this couple’s story left you shaking your head, share it with others to see what they think.