You Knew Jeffrey Dahmer Was A Twisted Serial Killer, But These Details Are..OMG

In the world of serial killers, the story of Jeffrey Dahmer may be the most twisted. From 1978 until 1991, Dahmer was responsible for the rape, death, and dismemberment of 17 men and boys in the Milwaukee area. His nickname in the press after his arrest was the “Milwaukee Cannibal” if that’s any indication of the heinous crimes he committed.

By all accounts Dahmer was a quiet child and not a trouble maker. The only indication of what was to comewas a strong interest in animals and their carcasses. When he was young, Dahmer would collect animal carcasses from the side of the road. Later, he would dissect and dismember them. He explained that he wanted to know how each animal “fitted together.” 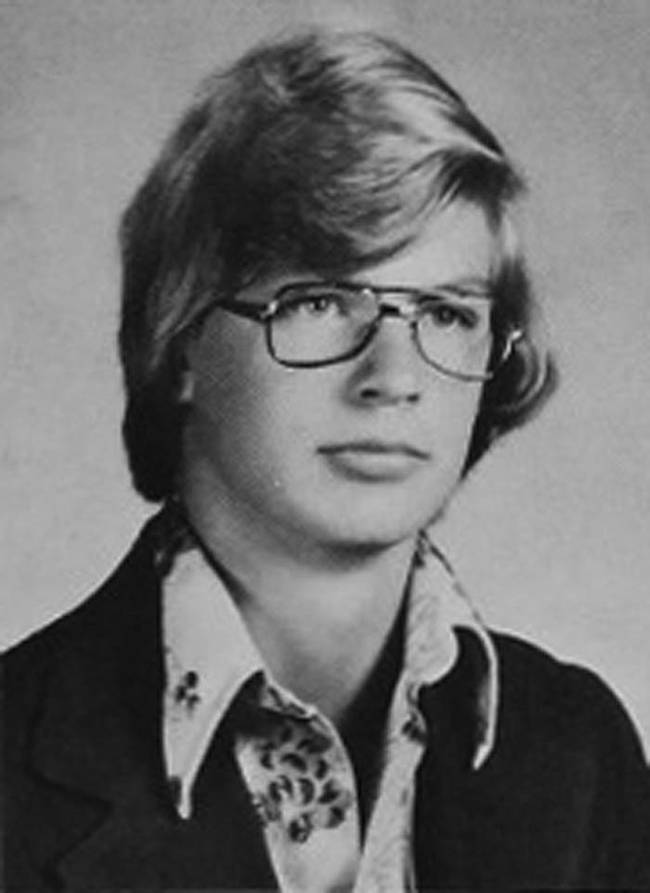 In high school, Dahmer was also known to have a drinking problem. According to classmates, Dahmer would drink liquor from a concealed flask during the school day.

Dahmer began his murderous career in 1978 at the age of 18. His first victim Steven Mark Hicks (pictured below) would set the tone for Dahmer’s killings. Hicks was hitchhiking when Dahmer picked him up, and lured him back to his parents’ house with the promise of drinking and listening to music. 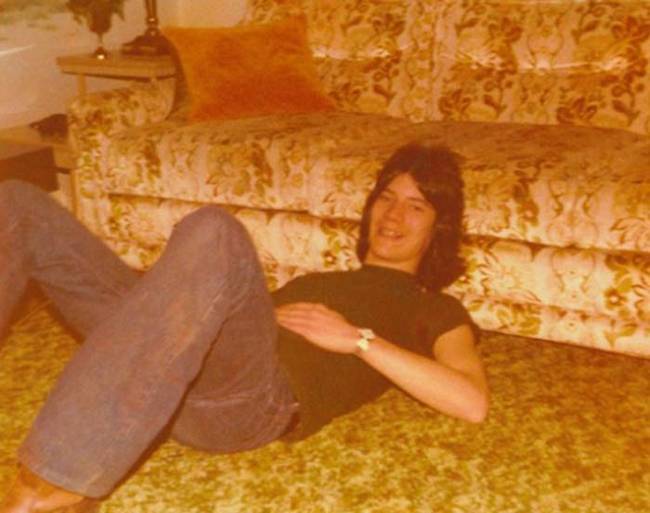 The family home was temporarily vacant while Dahmer’s parents were going through a divorce. After a few hours of drinking and listening to music, Hicks was getting ready to leave, but Dahmer didn’t want him to go. Dahmer then struck Hicks twice with a 10 lb dumbbell from behind while he was sitting in a chair. After the blows, Hicks was unconscious and Dahmer strangled him with the bar of the dumbbell. Once Hicks was dead, Dahmer undressed the body and masturbated while staring at the corpse.

The next day, Dahmer dissected Hicks’ body in the crawlspace of the house before burying the remains in a shallow grave in the backyard. After a couple of weeks, Dahmer dug up Hicks’ remains and cut the remaining flesh from the bones. Dahmer then dissolved the flesh in acid and crushed the bones with a sledgehammer.

After Hicks’ murder, Dahmer did not kill again until 1987 when he murdered a young man, Steven Tuomi. He lured Tuomi back his hotel room to murder him.Similar to Hicks, Dahmer dismembered Tuomi’s body and disposed of the remains in the trash. 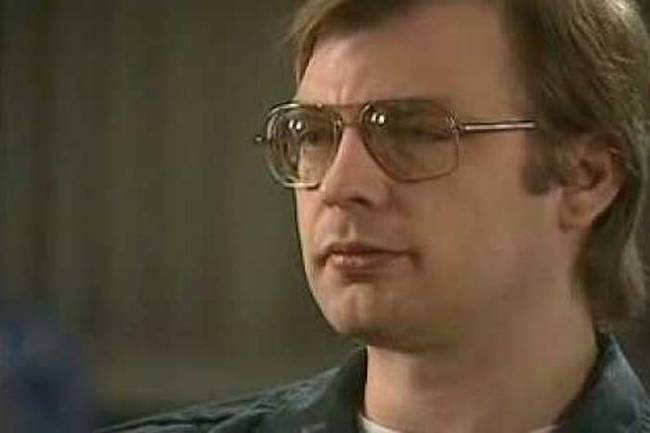 However, this time Dahmer kept parts of Tuomi’s body for a time after the murder. Following Tuomi’s murder, Dahmer began to actively seek out more victims from gay bars around the area. He would lure victims back to his grandmother’s house, where he was living. He would then drug them, rape them, kill them, and then dismember the corpses (but not always in that order).

Dahmer’s murders increased in violence and intensity. He began to keep the skulls and preserved genitals of some of his victims. He also saved some of their organs in his refrigerator for later consumption.

Perhaps the most disturbing thing that Dahmer attempted to accomplish with his victims was to create a permanent, unresistant, submissive sex slave. Dahmer later said that he hated it when partners moved during sex. In an attempt to create a sex slave, Dahmer drilled holes into the heads of two separate victims and poured bleach into their brain cavities. In both cases the experiment was unsuccessful, and Dahmer killed the victim.

This went on until 1991, when an intended victim managed to escape his apartment, but not before Dahmer was able to attach handcuffs to one of his hands. After escaping, Tracy Edwards went to the police. Two officers accompanied Edwards back to Dahmer’s apartment to get the key to the handcuffs. Once inside, the officers discovered photos of bodies in various states of dismemberment.

Dahmer was arrested on the spot. While searching Dahmer’s apartment after his arrest, investigators found four severed heads in his kitchen and also seven skulls. Inside his refrigerator, they found two human hearts and a portion of arm muscle inside plastic bags on the shelves.

An entire human torso was found in the freezer along with a bag of human organs and flesh stuck to the ice at the bottom. Elsewhere in the apartment, police found two entire skeletons, a pair of severed hands, two severed and preserved penises, a mummified scalp, and a 57-gallon drum that contained three more dismembered torsos dissolving in acid.

After his arrest, Dahmer readily confessed to everything he had done. The lead investigator conducted over 60 hours of interviews with Dahmer, who waived his right to a lawyer. When asked why he had kept the skeletons and body parts of some victims, Dahmer said that he had intended to build an altar of bones in his apartment dedicated to himself.

If police had arrested him 6 months later, that’s what they would have found, he said. Despite evidence to the contrary, Dahmer was judged sane enough to stand trial and was sentenced to 16 terms of life imprisonment in May 1992.

Once in prison, Dahmer began to study the Bible. By 1994, he had become a born again Christian and regularly attended services in the prison chapel. During his time in prison, Dahmer was in regular contact with both of his parents. According to them, he readily accepted death and any punishment that he may have to endure in prison. 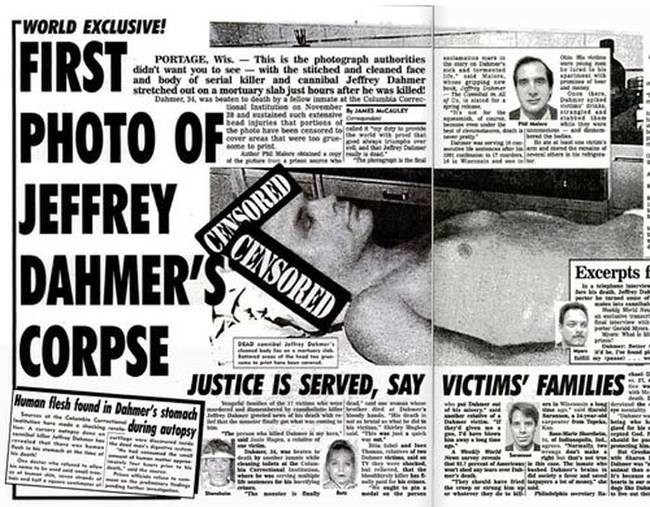 On November 28, 1994, Dahmer was found severely beaten around the face and head after he left his cell for his assigned work detail. He later died in the prison infirmary. Fellow inmate Christopher Scarver had beaten Dahmer to death with a 20-inch metal bar as Dahmer was cleaning a staff locker room.

The story of Jeffrey Dahmer is certainly a twisted one. What makes his story even more twisted is that psychologists are still unsure of just what caused Dahmer to grow into the terrible monster that he was.