After Enduring A Tragedy, This Poor Family Is Being Put Through More Heartache

In October 2015, Jen and Brian Granek took a trip to Costa Rica. Before they returned to their home in Maryland, one moment changed their lives forever.

While celebrating Jen’s 40th birthday, the couple took a ride on separate ATVs together. That’s when the mom of three drove over a steep embankment and suffered a severe traumatic brain injury. After undergoing brain surgery and initially being placed into a medically induced coma, Jen spent a little over a year getting physical, occupational and speech therapy in a Baltimore hospital. While she was making slow but gradual progress there, the hospital received a devastating call from her insurance company, CareFirst, in November 2016.

“They said, ‘It’s an hour before the close of business, and today’s the last day we’re going to cover anything.’ So they cut her off completely,” Brian said.

Though Brian asked for an appeal and provided the company with medical records and letters from Jen’s doctors, it was denied. In a statement, CareFirst said, “Her care is now custodial and therefore not covered under the terms of her contract.” However, her doctors say that stopping her care could also halt her progress and ability to regain communication. 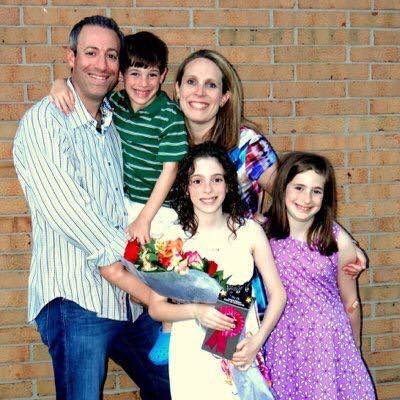 Since CareFirst dropped Jen, Brian has been paying for his wife’s therapy, which costs between $25,000 and $30,000 a month. It’s also taken (and continues to take) a huge emotional toll on him and their children. 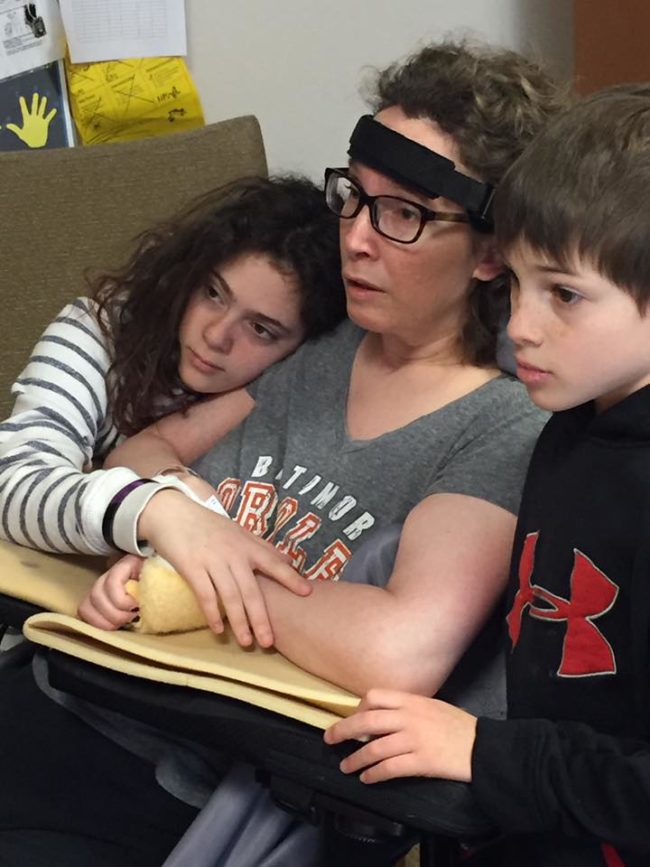 Brian’s love for his wife has never wavered despite all they’ve been through. He still feels the same about her as when they first met. “It’s a love story about two teenagers that fell deeply in love in the summer of 1993. They went to University of Maryland together and she taught him that you actually have to study before you play and party,” he wrote. 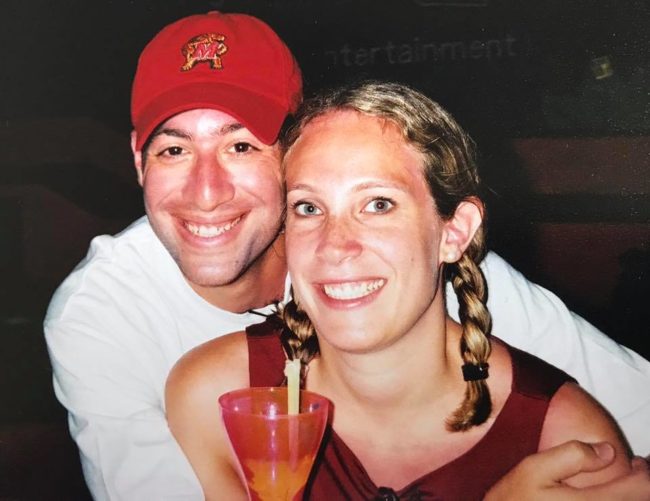 “They graduated together from the School of Business and then moved apart for almost four years. Their love kept them strong despite the distance and they were married on the 8th anniversary of their first date. Their wedding night was the first night they spent in their new home. They made and are raising three beautiful, truly special children and have amazing and loving friends and family.” 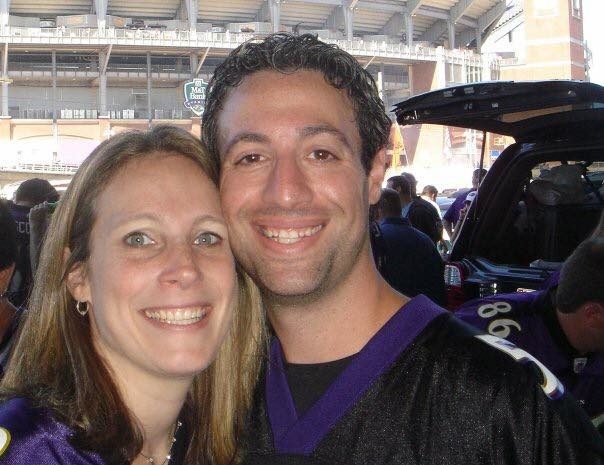 Brian says his wife is making tiny steps in becoming more alert and aware, but that her progress has hit a plateau. She’s showing signs that she’s still “in there”, like tracking with her eyes and greeting him with a smile when he enters the room. “My beautiful, rockstar wife is fighting like the warrior she is,” he said. 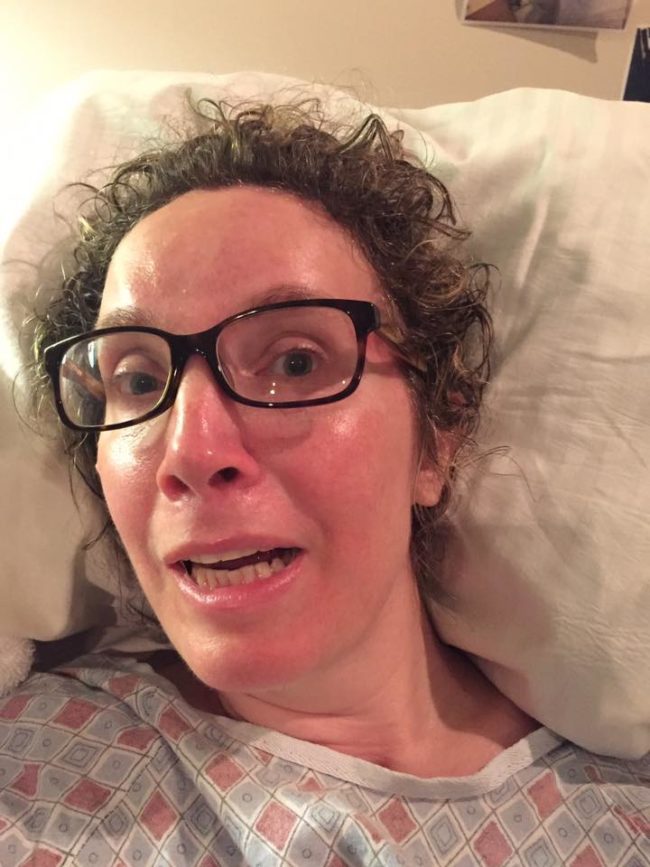 Learn more about Jen’s story below.

As of November last year, Brian planned to appeal to the Maryland Insurance Commission, but what’s happened since then isn’t clear. If you’d like to stay updated on Jen’s progress, you can visit their Facebook page or click here.