These Adorable BFFs Look Different, But Their Love For Each Other Is So Strong

About a month ago, two dogs were brought into the Arizona Humane Society (AHS). Because of their difference in size, many called them an “odd couple,” but they’ve turned out to be the perfect pair.

Jefe the chihuahua and Jericho the German shepherd were both found in a Phoenix backyard, where Jericho had been suffering from severe neglect. The poor thing wasn’t just malnourished; he was also infested with ticks and had a case of valley fever, an infection caused by fungus in soil.

Jefe must have known that his friend was in bad shape, because when AHS’s field team came across the two, he was lying right on top of Jericho. As rescuers placed the German shepherd into a pet ambulance, briefly separating them, Jefe flew into a panic, making it clear they belong together. 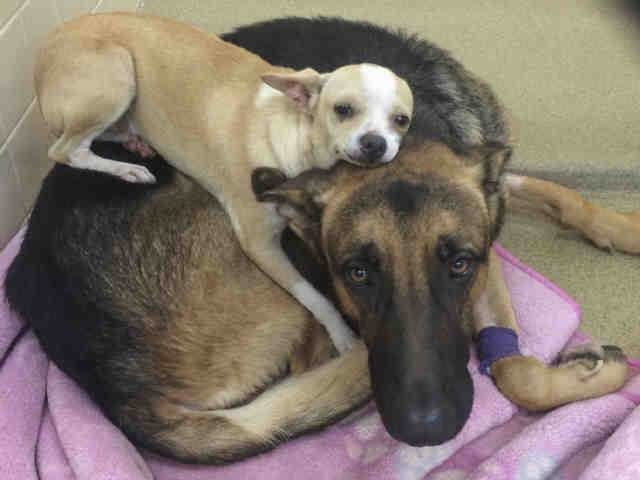 Back at the shelter’s trauma hospital, the two were reunited and became inseparable. Jefe hardly ever left Jericho’s side, supporting his best friend through recovery. 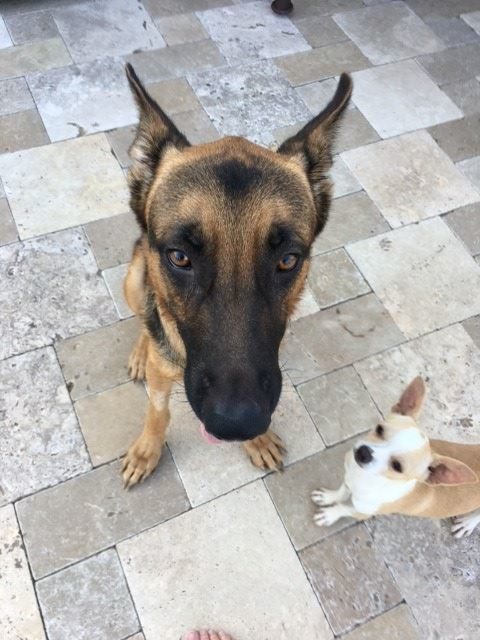 At that point, shelter workers knew the two had to find the same forever home and let prospective adopters know they were a package deal. Despite the amazing number of people touched by their story, though, the dogs remained where they were. 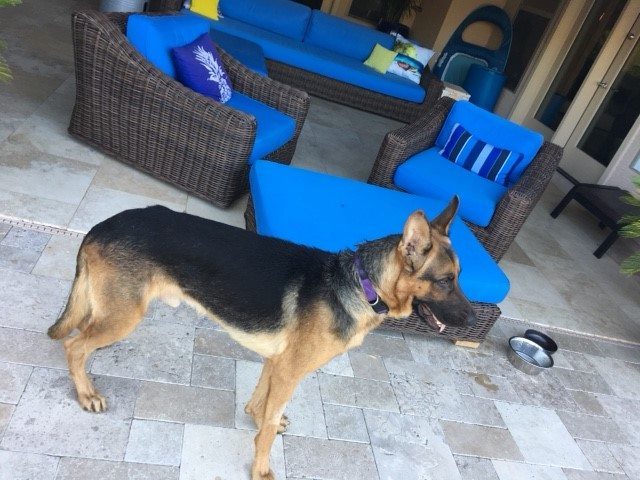 Not just anyone could accept the responsibility of caring for two dogs and tending to Jericho’s medical needs. That’s why the shelter eventually waived their adoption fee, hopeful it would encourage the right family to welcome Jefe and Jericho into their home — and it worked! 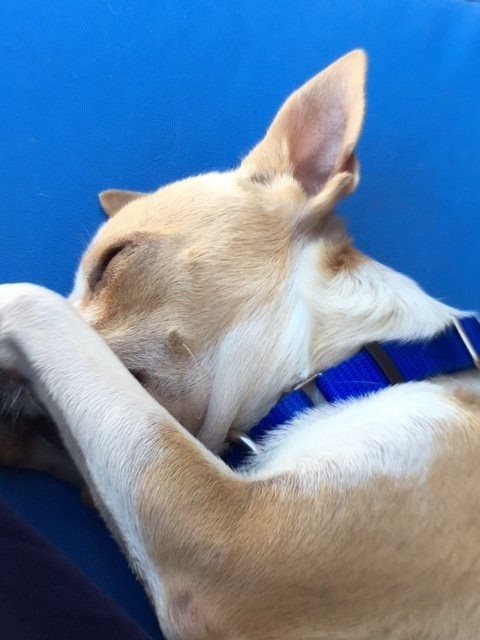 On October 12, HSU happily announced that Jefe and Jericho had finally been adopted by their new mom, Constance. Now they’ll get to spend the rest of their lives together in a loving home! 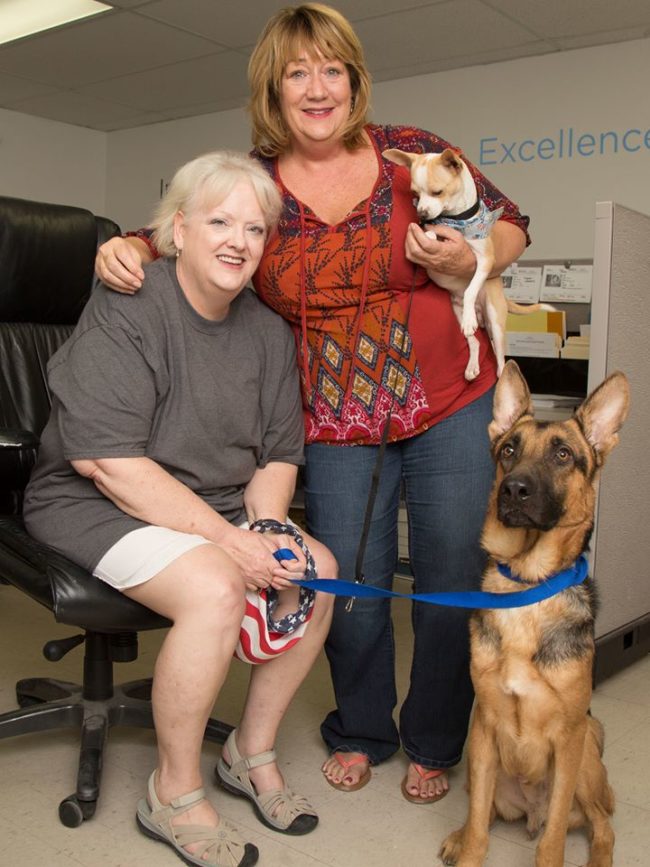 What a happy ending (and beginning) for these sweet pups. After all they’ve been through, they certainly deserve it! You can help AHS continue to make a difference for homeless pets by donating here.