What This Jogger Does On Her Daily Run Is…Uh, Kind Of Crappy To Say The Least

In today’s case of “Who DOES that?” I present Exhibit A: pooping on someone’s lawn. You might be tempted to say, “No one in their right mind does that.” I would agree with you, but for one community it’s become a real (and recurring) problem. Someone’s shit is on the loose, and it’s even become a police matter.

Cathy Budde took this photo of a female jogger who her kids told her was pooping on their lawn. 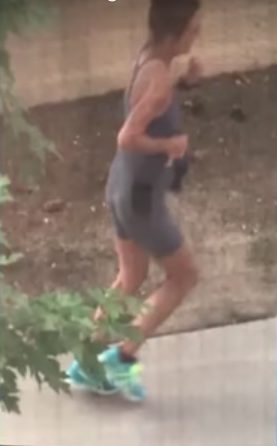 When Budde confronted the woman, now called “The Mad Pooper,” she said, “Yeah, sorry.” Then she ran off. 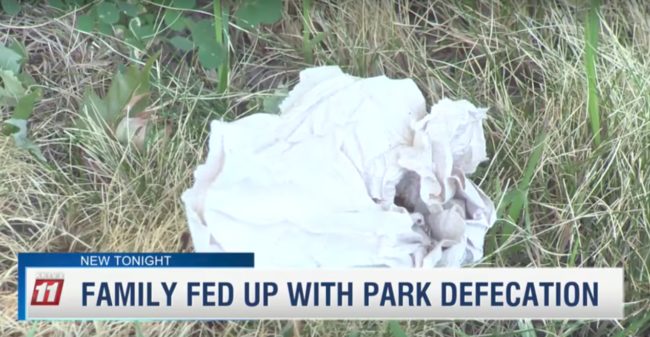 Still, the pooping hasn’t stopped. They have to deal with the poop and napkins at least once per week. 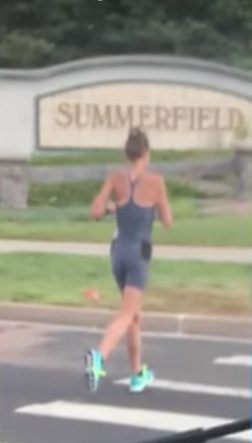 It seems especially insane given there are public restrooms less than a block away in every direction.

The Colorado Springs Police are on the case, and they say nearby homes and businesses have also been affected.

Police are now releasing the images of her in hopes she or someone who knows her will come forward and stop the madness.

This is so, so gross. I can’t imagine what would possess someone to keep doing this. Here’s hoping the police get the community out of this crappy situation soon.