How’s This For Crazy? Two Grandchildren Of America’s 10th President Are Still Alive

If I’m thinking of presidents who have living family members, I’m probably going to start with the more recent ones.

From Chelsea Clinton to Jenna and Barbara Bush, presidential descendants are actually still in the news and making history of their own. But once you go back past the 1930s or 1940s at the earliest, I would have assumed that the relationship with any descendants of the president became more distant. As usual, I would be completely and totally wrong.

There are two people still alive today whose grandfather was the President of the United States, and he was born before we even hit the 1800s. How? Check it out.

John Tyler was our 10th president, and he was born in 1790. He took office in 1841 after the death of William Henry Harrison, and he had 15 children. He lived to be 71 years old, which was fairly old for the time. 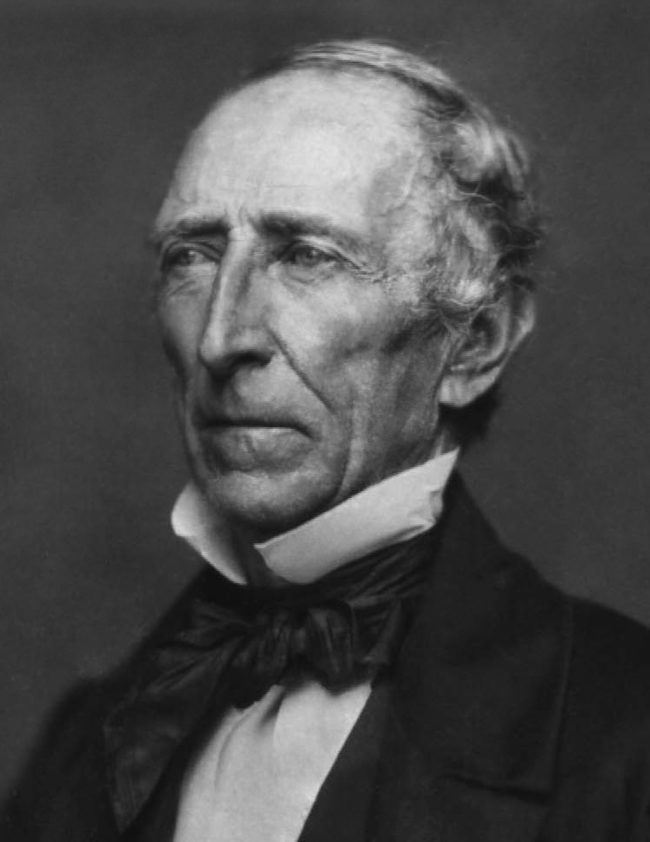 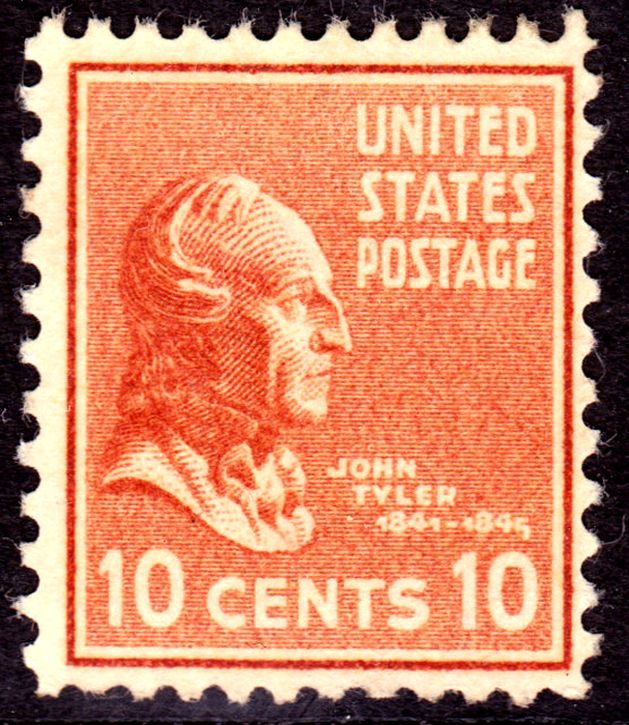 To put that another way, Matt Smethurst on Twitter put all of this in historical context, and it’s kind of mind-blowing.

John Tyler, America’s tenth president, was born in 1790. He has two living grandchildren.

3. Both sons are still alive.

Another way to think about this: There are people who could look at you today, in 2018, and say: “Yeah, my dad was 8 years old when the war started.”

That’s right. Their father was born before the Civil War. I’ll just let you sit with that a moment. 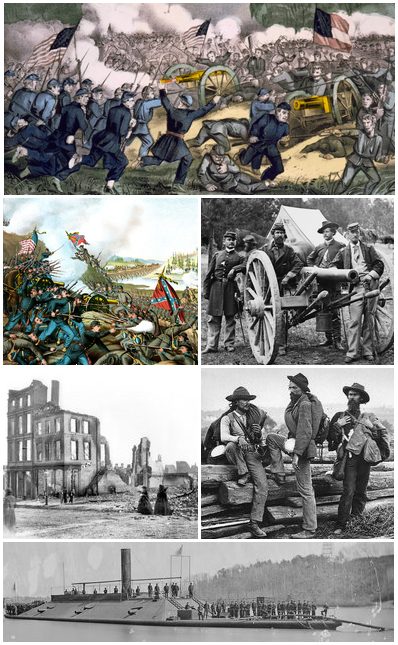 I wonder what they have to say about smart phones! In all seriousness, though, it’s amazing that we can still talk to people who have lived through things we’ve only read about in history books.