In the world of serial killers, John Wayne Gacy stands as one of the most insidious and vile to ever roam the planet. During his killing spree, Gacy managed to portray himself to the world as an upstanding citizen. He was a business owner, volunteer, and served as a political activist. Yet underneath his well-crafted facade hid a brutal, sadistic serial killer. 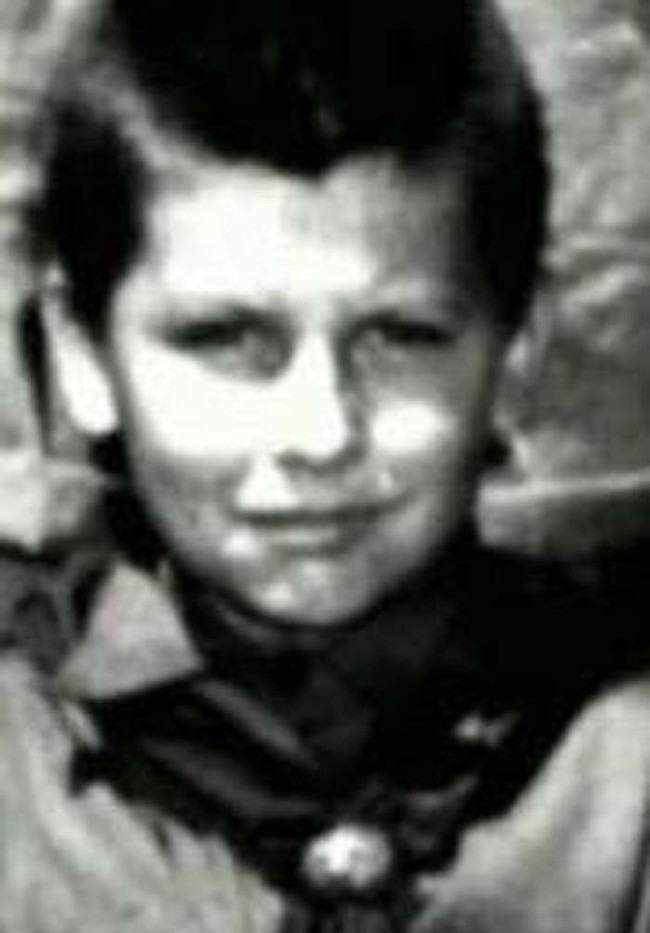 Gacy, like many serial killers, had a rough childhood. He grew up in Chicago with an abusive father. Childhood friends said that Gacy’s father would frequently beat him for no apparent reason. His father would also verbally and emotionally abuse the young Gacy. In 1962, to escape his father, the then-teenaged Gacy moved to Las Vegas on a whim, where he briefly worked as a mortuary attendant. It was during this time that Gacy had his first experience with death.

One evening, while he was alone in the morgue, Gacy climbed into the coffin of a recently-dead male teenager. He embraced and caressed the teen’s body before he felt a profound sense of shock. That’s when he called his mother, asking if he could return to the family home. Gacy married his first wife and moved to Iowa shortly after he returned to Chicago. 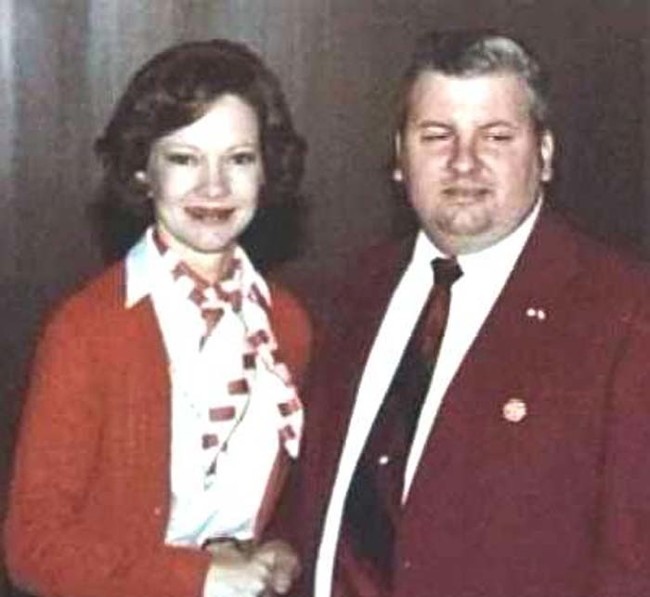 During this time in Iowa, Gacy committed a series of sexual assaults on teenage boys, eventually leading to his arrest. Gacy was charged and convicted of sodomy after an especially messy trial. He was sentenced to 10 years in an Iowa prison. However, he was released after only 2 years because of his hard work and model behavior. His first wife divorced him during his prison sentence. Gacy returned to Chicago upon release. Though he vowed to a close friend that he would “never go back to jail,” Gacy continued soliciting and assaulting teenage boys. Gacy moved back to Chicago after his release and began his own construction company, which quickly grew. Gacy became involved in numerous community projects with his company. He even had the opportunity to meet with First Lady Rosalynn Carter (pictured above) during a project in 1978. 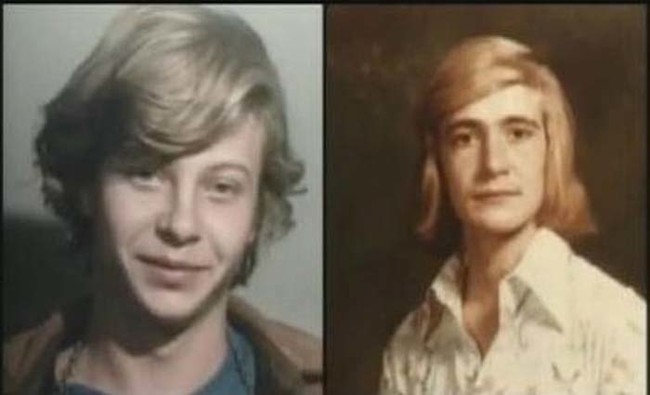 Despite this functional and upstanding image, Gacy harbored a hidden dark side. His first murder took place in his own home in 1972. Gacy picked up 15-year-old Timothy Jack McCoy from the Chicago bus terminal. The teen was traveling from Michigan to Omaha, and was in Chicago to see the sights. Gacy promised McCoy that he could spend the night at his house, and he would drive the teen to the bus in the morning. Gacy later told police that he awoke in the morning to see McCoy standing in his bedroom with a kitchen knife. Fearing the teen was going to attack him, Gacy attacked first and wrestled the knife away from McCoy, stabbing him repeatedly with it. However, the teen had only made Gacy breakfast and forgotten to leave the knife in the kitchen.The murder was a moment of clarity for Gacy. “That’s when I realized that death was the ultimate thrill,” he later told investigators. Gacy buried McCoy’s body in the crawl space under his home. 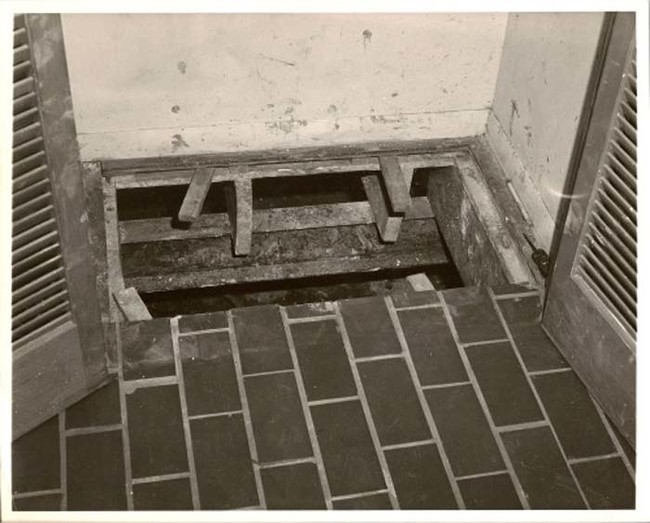 Over the next several years, Gacy continued to assault, rape, and murder teenage boys. Many of his victims were his own workers because his company employed high school students. Most of his victims were strangled before being buried in the crawl space under his house. Gacy even began inviting some of his workers to live with him after divorcing his second wife. Those that did were subjected to attempted rape and assault. Gacy killed so many young men that his crawl space was eventually too full for any more bodies. It was at this point in 1978 when Gacy began throwing bodies off of the I-55 bridge and into the Des Plaines River. Gacy later testified that he threw a total of five bodies into the river, even though only four were ever recovered. 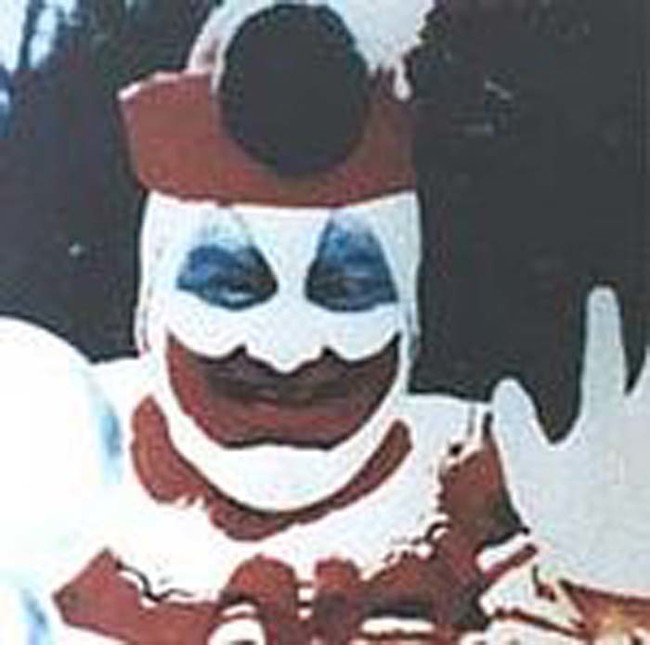 Quite possibly the most terrifying aspect of Gacy was his alter ego of “Pogo The Clown.” In late 1975, Gacy joined a local chapter of the Jolly Jokers, a charity organization whose members dressed as clowns for events. They also visited sick children in the hospital and occasionally appeared at birthday parties. Though Gacy never killed as Pogo, the character was a part of Gacy’s personality, often featured in the artwork Gacy created from his prison cell before his execution. 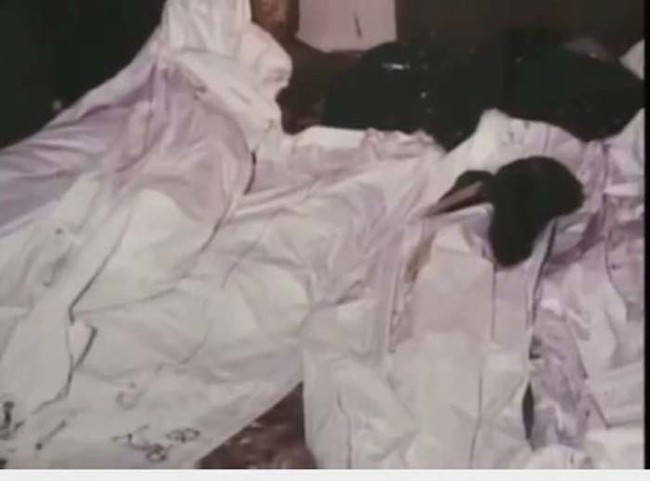 Police recovered a total of 27 bodies from the crawl space under Gacy’s house. Most were so decayed that the medical examiner had to rely on dental records to identify the remains. Many of the bodies were still found with the rope around their neck that Gacy used to strangle them. Thirteen of the bodies had cloth gags stuffed down their throats. Some of the bodies showed evidence of foreign objects being forcibly inserted into their anus. Gacy later told police that after killing each of the victims, he would sleep for one night with the body under his bed before burying it in the crawl space. 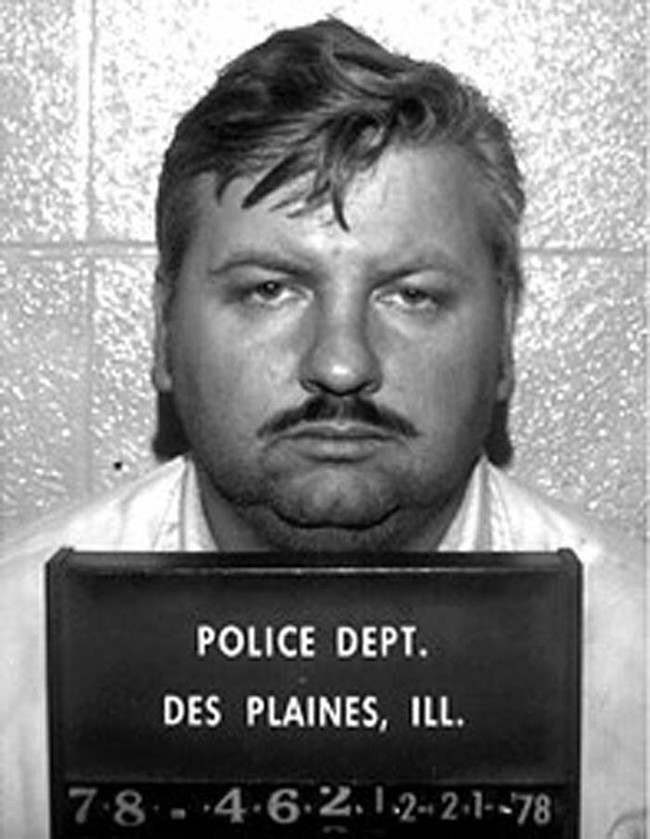 By 1978, police were investigating Gacy after receiving multiple complaints of rape and sexual assault, as well as his connection to several missing persons cases. Gacy was tailed by undercover police at all times. This was also an extremely busy time for Gacy’s business. The combined stress played with Gacy’s mental state, and he filed a lawsuit against the police department to stop the constant surveillance. On December 20, 1978, Gacy arrived at his lawyers office for what was supposed to be a routine meeting. Instead, a disheveled Gacy gave a rambling, hours-long confession to his lawyers. He admitted to killing nearly 30 people over the last several years. Police then quickly obtained a warrant and searched Gacy’s house. They found the decaying remains of the numerous young men that Gacy had brutally murdered over the years. Gacy was arrested and gave his full confession to police. 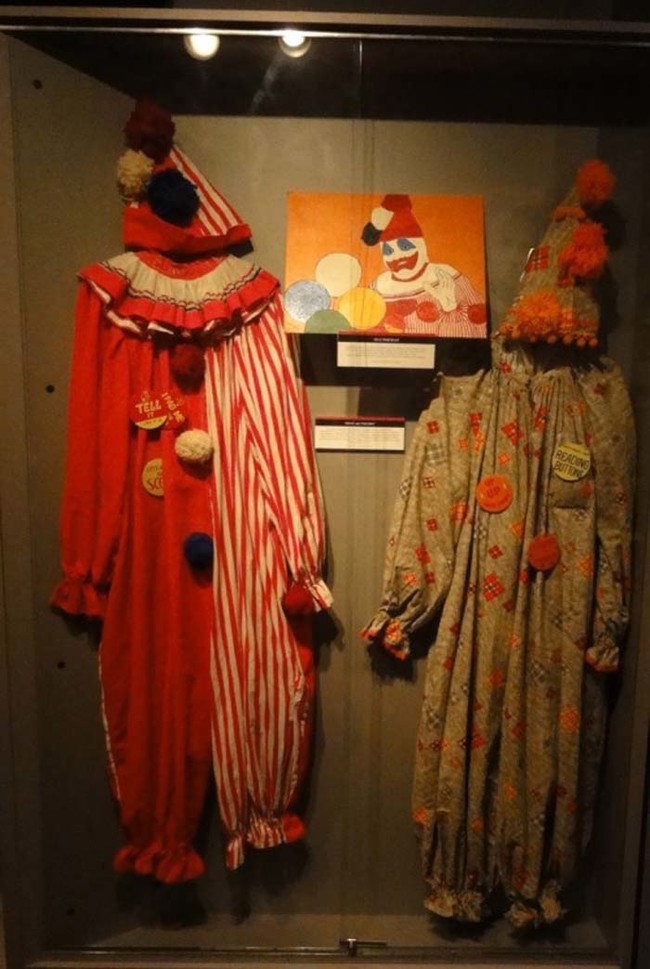 Gacy was charged with 33 counts of murder and found guilty on all counts. He was soon sentenced to death. Gacy’s initial execution date was set as June 2, 1980. However, in the years that followed, Gacy filed multiple appeals delaying his execution. While in prison, Gacy began to paint. By this point, his story of rape and mass murder had transfixed the media. His paintings began to sell for between $200 and $20,000 each.

On May 9, 1994, Gacy had exhausted the appeals process and was finally scheduled to be executed by lethal injection. His final words to the executioner and witnesses were reportedly “Kiss my ass.” 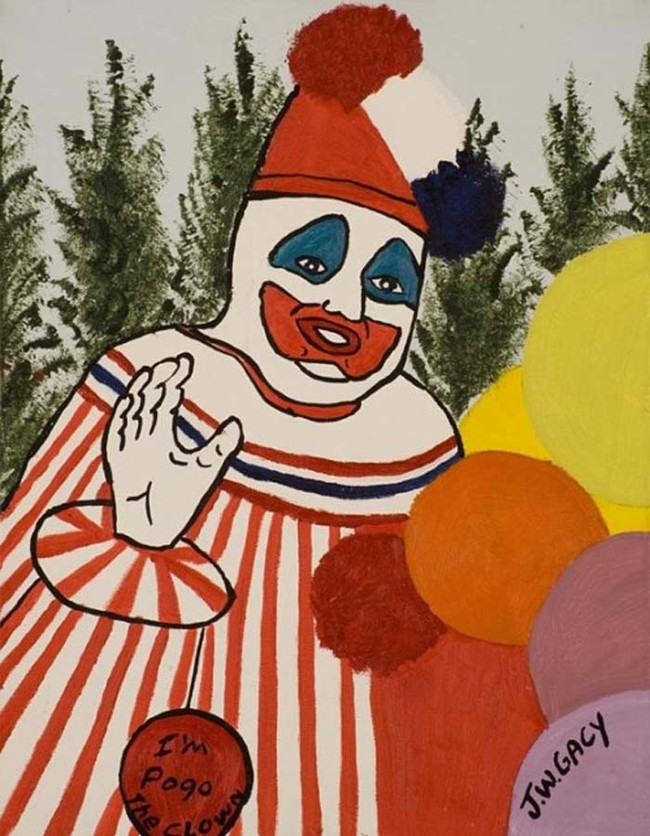 The most terrifying thing about Gacy was how he was able to maintain the cover of a normal life for so many years. I feel like he got what was coming to him in the end, but that still doesn’t take away from the terror he caused for years.