He Was Never Charged With A Crime, But He Still Spent Years In Rikers Prison

In 2010, 16-year-old Kalief Browder was arrested for allegedly stealing a backpack. Although he was never officially charged with a crime, he spent three years at one of the most violent and dangerous jails in America: Rikers Island.

Many have called Browder’s arrest a case of being in the wrong place at the wrong time. One minute, he was simply walking to his home in the Bronx, New York, and the next, he was apprehended by police and sent to Rikers to await trial. If his family had been able to afford his $3,000 bail, he would have walked free. Instead, he languished in jail for three years, waiting for a trial that would never happen.

Browder was offered a plea deal, but refused to plead guilty to a crime he did not commit. Ironically, he might have been better off taking it regardless. He spent two of his three years at Rikers in solitary confinement and suffered numerous acts of violence at the hands of inmates and guards.

Read More: You’ve Seen Videos Of Prison Fights Before, But None Quite Like This

Finally, in 2013, Browder was released. Although he tried to move on with his life, even enrolling in classes at a local community college, he was never able to recover from the horrors of Rikers and being locked away from human contact for 23 hours a day. In June 2015, he committed suicide by hanging himself. 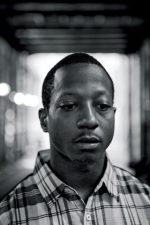 Today, activists continue to point to Browder’s case as a prime example of why America should rethink solitary confinement. In 2016, President Barack Obama wrote an editorial for The Washington Post, saying, “It’s increasingly overused on people such as Kalief, with heartbreaking results.” 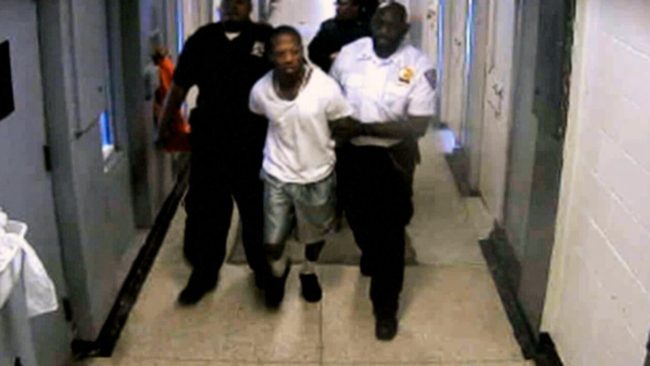 To learn more about putting an end to solitary confinement in America, click here. Browder’s story is tragic and one that should never be repeated. Please help honor his memory and bring awareness to this issue by sharing this with your friends and family.