Woman Stealing Packages Gets What’s Coming To Her Immediately After

Online shopping does more than just make our lives more convenient — it gives thieves an opportunity to snatch packages from our doors.

Unfortunately, many get away with it, going on to steal from multiple other neighborhoods. And while some are caught on camera and eventually arrested, it isn’t very often that they’re faced with instant consequences. For one woman targeting a home outside Seattle, Washington, karma was quick to put her in her place.

After grabbing three packages off of the homeowner’s porch, she rushed back through the grass, heading to her getaway car. 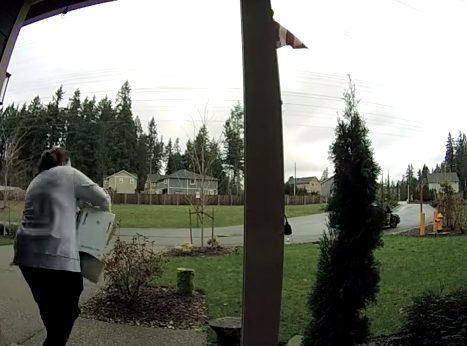 But karma reared its ugly head when she slipped and fell down hard, appearing to have injured her ankle. 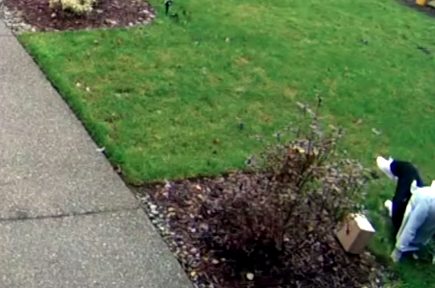 She was in so much pain that she couldn’t get up, prompting her accomplice to carry her to the car. 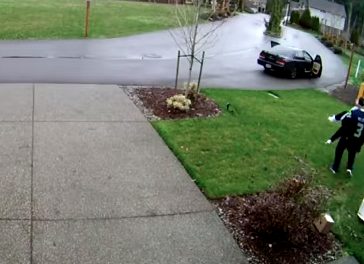 But it didn’t end there. The man had to gall to come back for all the packages before driving off. More on this story below.

I’m not the kind of person who wishes pain on others, but I have to agree with the homeowner here. Something tells me this woman’s medical bills will cost more than the value of what’s in those packages.