The murder of Julia Thomas, also known as the “Richmond Murder,” may have been the most scandalous crime of the Victorian era.

It may also have been the most representative of the day, since the murderous Kate Webster only strengthened the bourgeoisie’s distrust of the lower class. Imagine all the monocles that cracked when Victorians learned that a wealthy woman was killed by her own maid.

The twice-widowed Julia Martha Thomas amassed some wealth from her late husbands and then hired a maid by the name of Kate Webster. Webster was once married with four children, but when they all died, she agreed to work for the elderly woman. 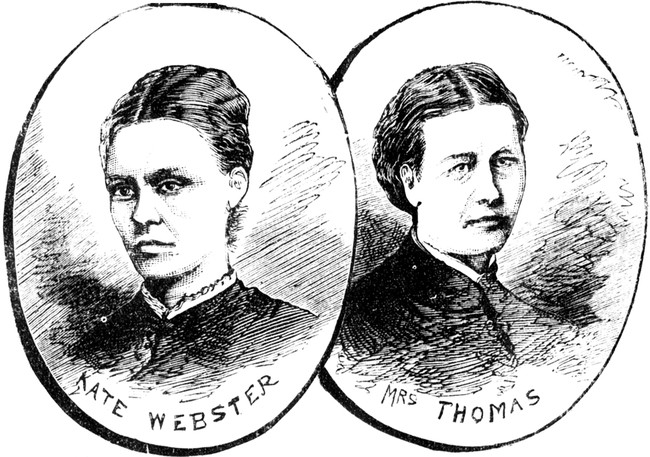 This almost looks like an 1879 poster for a pay-per-view boxing match.

Thomas had a violent temper and she would often berate Webster harshly. Webster started to come to work drunk so she could deal with the yelling. 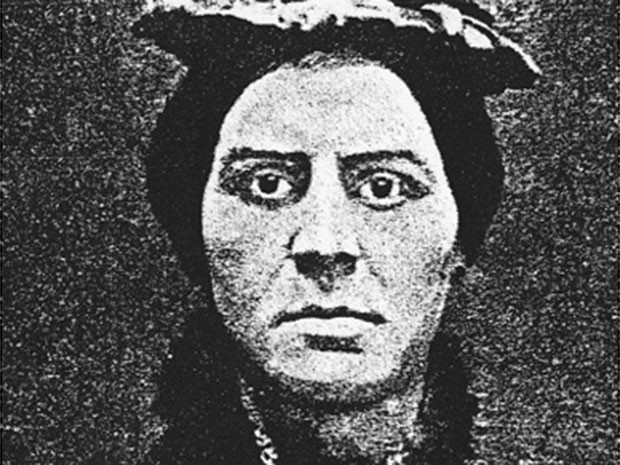 On Webster’s last day, the miserable maid went out and got drunk. Thomas was furious and the subsequent insults sent Webster into a drunken rage. She then went ahead and threw Thomas down the stairs before choking her to death. 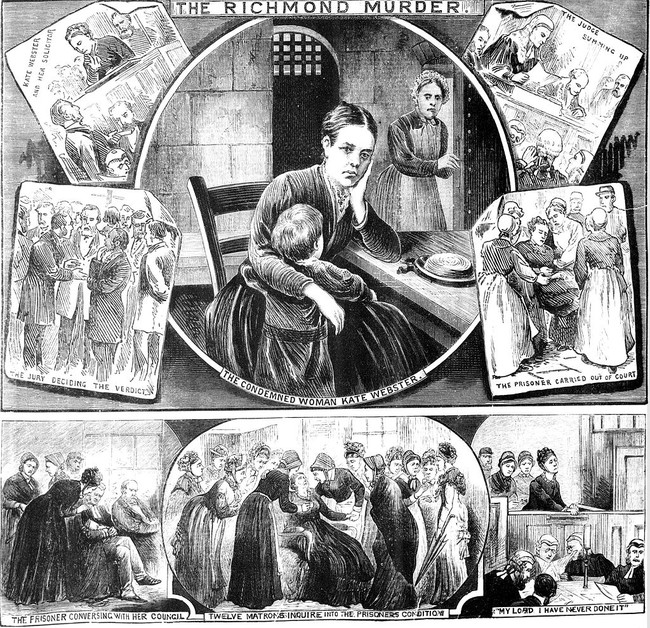 To eliminate the evidence, Webster cut up her former employer’s body and boiled it. 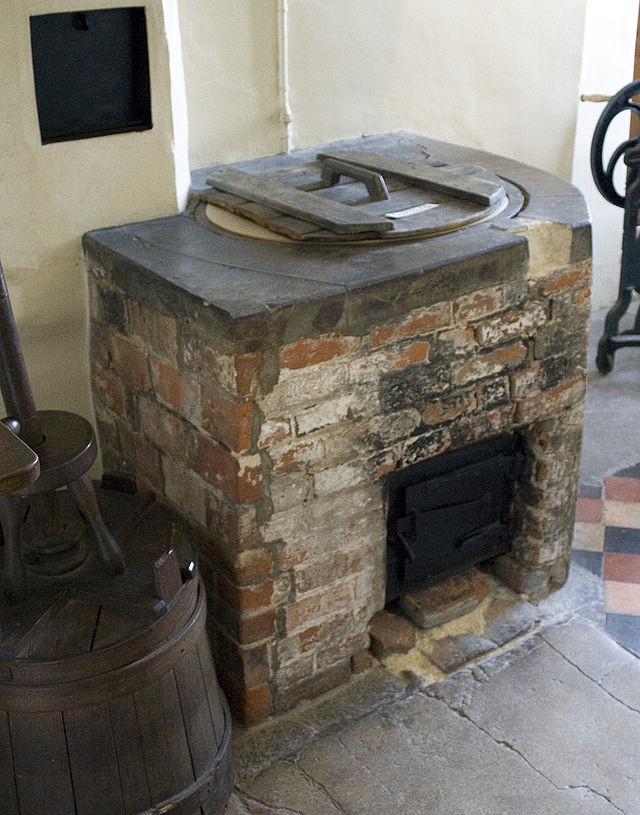 She then packed the body parts into a box and convinced a friend to throw it in the Thames. The box was eventually found, but the parts were so mutilated that people thought they were excess butcher bits. 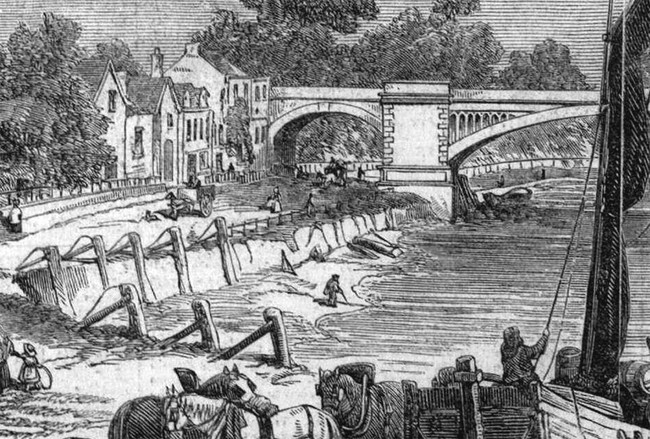 I think it’s safe to say that most boxes found in rivers are filled with body parts.

Webster then proceeded to pawn off Thomas’ stuff while disguised in her clothing. The neighborhood grew wise and she was eventually caught after fleeing to Ireland for a hot second. When the noose was wrapped around her neck, the Victorian public cheered. 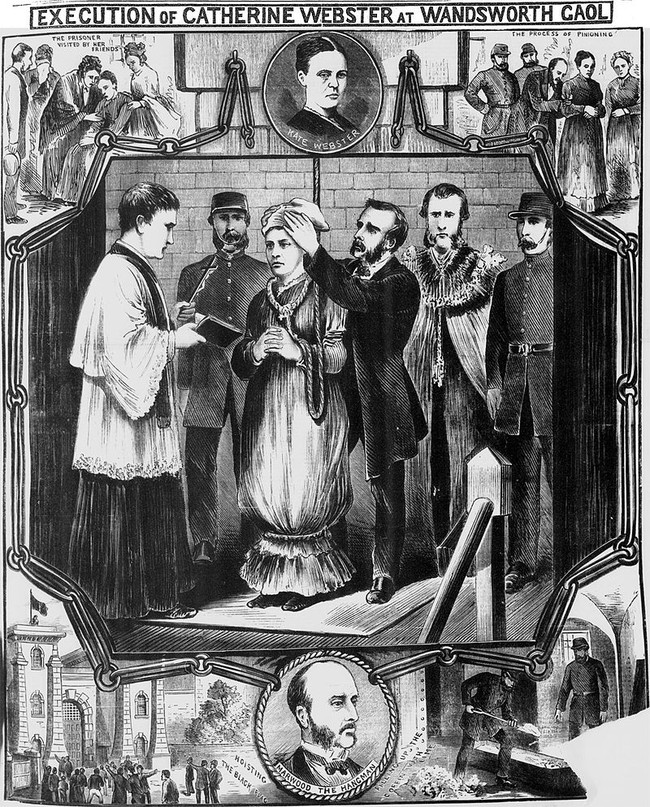 The oddest thing about the Richmond Murder is that Thomas’ head never made it into the package that was thrown into the Thames. In fact, it wasn’t until 2010 that it was found in David Attenborough’s garden. Life is weird.