Kids Are Fussy On Planes All The Time. This Airline’s Response Made One Mom Furious.

JetBlue has become of one the latest airlines to be criticized for their treatment of passengers. This time, a family of five was kicked off their flight.

On July 2, Mandy Ifrah, her husband, and their three children were headed home from a wedding when they boarded a JetBlue flight from Fort Lauderdale to New York. Ifrah says their youngest, a one-year-old girl named Eden, had been fussy before takeoff — and that the toddler’s behavior is the reason why airline employees told them to get off the plane.

Eden had been kicking the seat in front of her. Ifrah says she apologized to that passenger and everything was fine after the person changed seats. However, she and her family were asked to exit the plane shortly after. 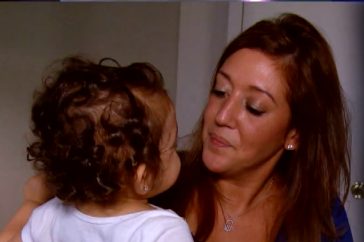 Ifrah kept asking what was wrong, to which a JetBlue supervisor said, “If you come out with me, we can discuss it.” Ifrah refused to leave, however, stating that she had three children with her and that they’d done nothing wrong. 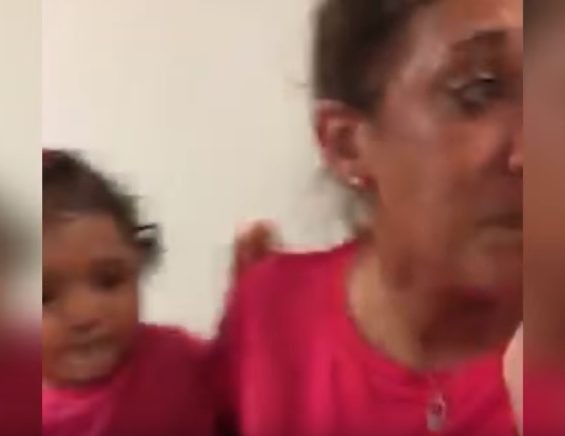 That’s when all the passengers were asked to get off the plane. Ifrah says she and her family were left without luggage, baby supplies, or anywhere to go at the Fort Lauderdale-Hollywood International Airport. 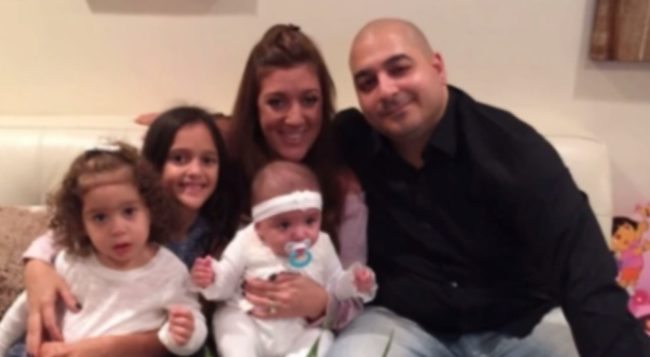 She says she just wants an apology, but the airline’s telling a different story about the incident. Learn more by watching the video below.

We can’t know for sure whether Ifrah is telling the whole story, but if what she says is true, it’s awful that she and her family were put through such an ordeal.