Her Kids Pleaded To Get Out Of The Car. When Mom Refused, They Died A Slow Death.

As it gets hotter, it’s important that we never leave pets or children inside hot cars for any period of time.

Cars can become much hotter than the outside temperature, and it only takes a few minutes to do terrible harm. While this is common knowledge now, there are many cases of people “accidentally” killing animals or small children by leaving them unattended for too long in cars.

In a case so cruel that it’s baffling, however, police say that 19-year-old mother Amanda Hawkins left her one-year-old and three-year-old daughters sitting in a car for 15 hours, ignoring their cries for help entirely.

Hawkins parked her car along this road on a Tuesday evening, locking her two toddler daughters inside while she went into a house to see her friends. Witnesses say they told her that the children were crying and to let them inside, but she “didn’t want to.” 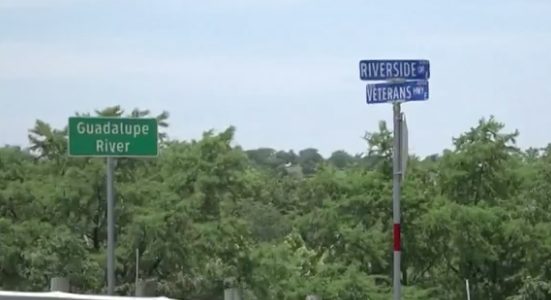 Hawkins didn’t go back out to the car until noon on Wednesday. She saw the girls were in bad shape, but she went home to bathe them so she “wouldn’t get in trouble” when taking them to the emergency room. A 16-year-old male friend helped her. 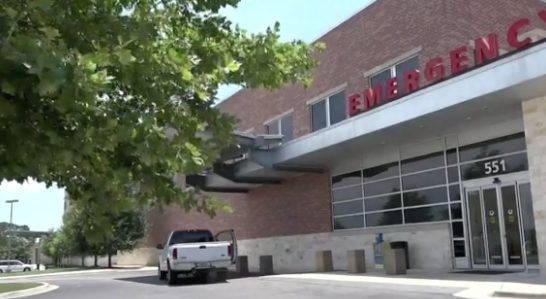 They said the girls had been “smelling flowers” when they passed out, but doctors were quick to question that theory. When it became clear that the story Hawkins was telling didn’t add up, the girls were rushed to another hospital, where they died. 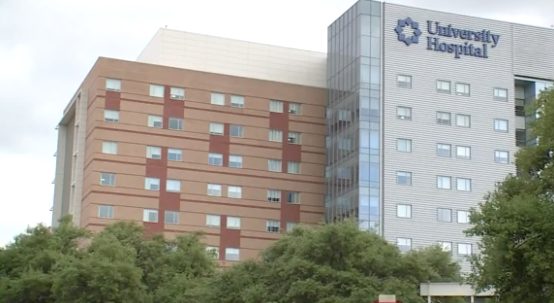 Hawkins and her 16-year-old friend were both arrested on child endangerment charges, which will now be upgraded since the girls’ passing. 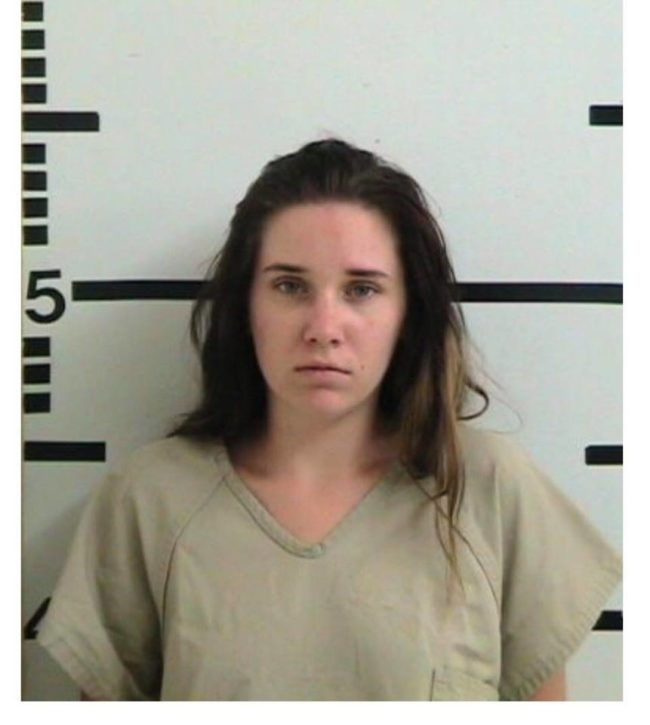 “This is by far the most horrific case of child endangerment that I have seen in the 37 years that I have been in law enforcement,” Sheriff Rusty Hierholzer said.

https://interactive.tegna-media.com/video.html?id=2627386&type=video&title=Mother charged in deaths of two toddlers after kids were left in hot car&site=273&playerid=6918249996581&dfpid=32805352&dfpposition=Video_prestream_external§ion=home

Stories like these always make me so angry and upset. I hope this woman receives the harshest punishment possible and that these two baby angels rest in peace.