Her Child Thought She Was Talking To A Musician Online, But The Truth Was Deadly

Children tend to be more trusting and believe the personas put out there on the internet, which has led to some high-profile cases of abduction and murder. One Australian mom, Sonya Ryan, is committed to telling her daughter’s story after she was victimized by an online predator, and she’s also fighting for harsher sentences for the people who commit these heinous crimes.

Carly Ryan was just 14 years old when she began talking to someone she thought was a young, handsome musician online. 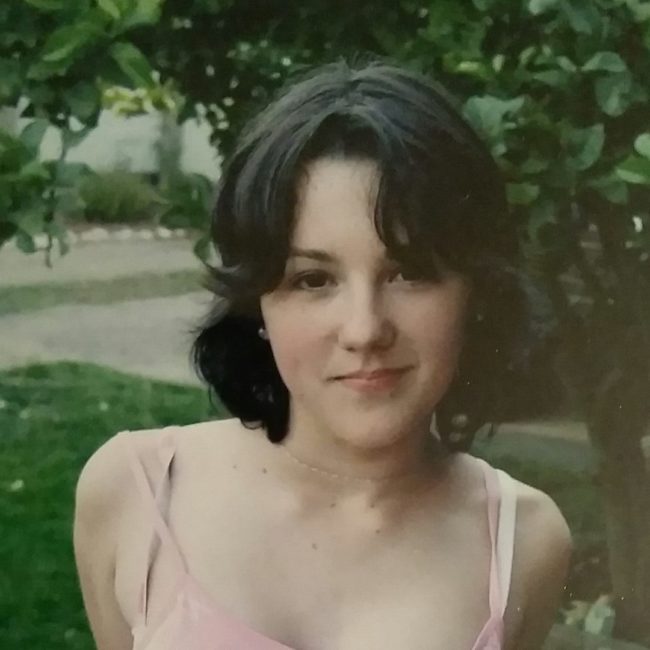 Read More: The Reason Why This Doctor Wanted To Work With Young Girls Is So Disgusting

That young man was actually 50-year-old Garry Francis Newman, and when Ryan met up with him, she was tragically murdered. 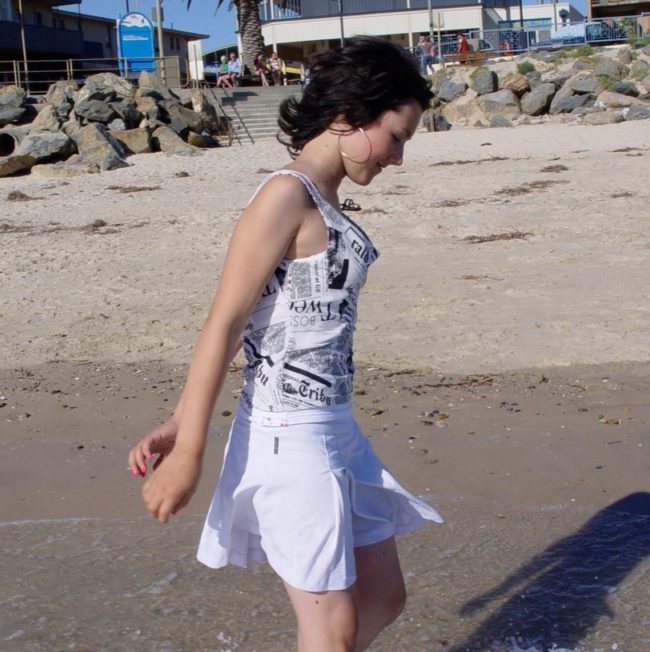 Newman was sentenced to life in prison, but Ryan’s mother has become a fierce advocate for tougher sentences for child sex offenders. The judicial system in Australia seemed to be letting pedophiles off with a slap on the wrist in other cases, so she wanted to change things. 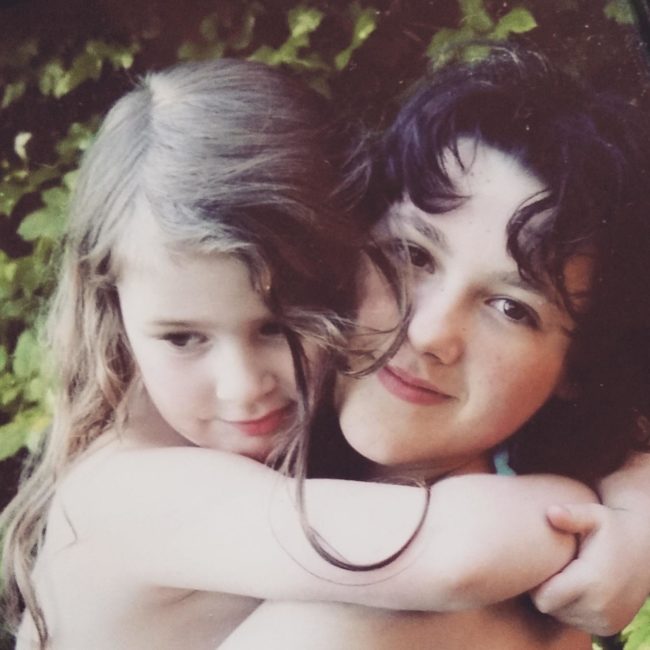 “From my perspective, if an abalone fisherman gets six years for taking too many abalone, but a person who offends against a child gets six months in prison, what does that say about our society?” she told The Sydney Morning Herald. 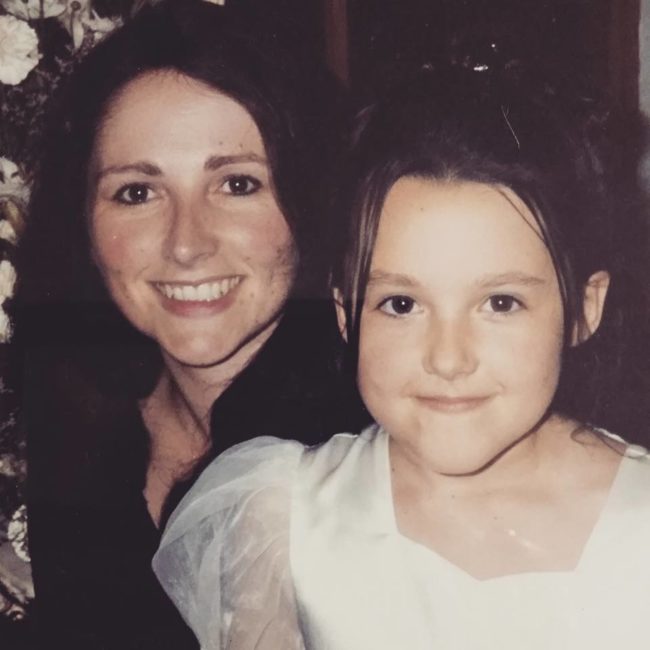 She is now advocating for legislation that makes it a crime for adults to lie about their age online while talking with children. 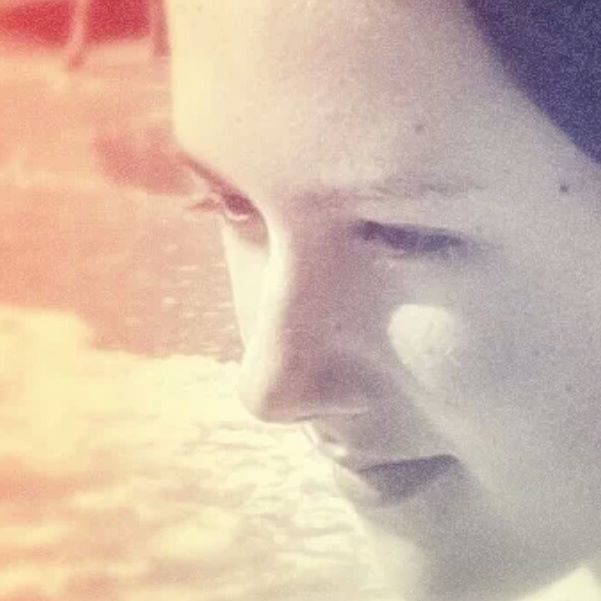 For her work honoring her daughter through the Carly Ryan Foundation, which teaches children and parents how to navigate the internet safely, Sonya Ryan was named the 2013 South Australian of the Year. 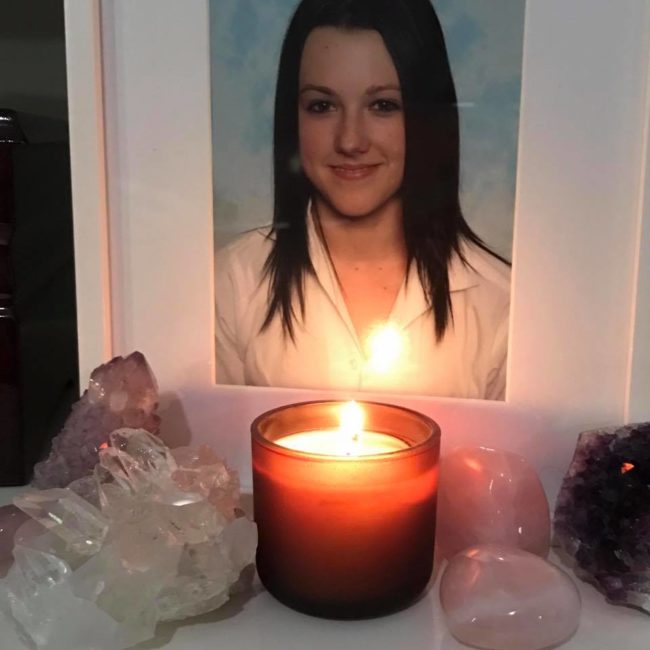 Read More: A Friend Was Watching This Girl’s Live Stream. Minutes Later, They Called The Police

What a brave way to take a stand in honor of her daughter. You can honor Carly Ryan’s memory by sharing her story and remembering to keep your kids safe online.