Serial killers obviously have something different going on in their brains. Their awful thoughts drive them to do what they do, and what they imagine could creep out even the least excitable person. Some killers actually picture themselves to be demons, whereas some believe they are the saviors of the world.

However, one thing is certain about these serial killers and the demented bits of wisdom they’ve shared with the world: they will really give you the willies.

“We’ve all got the power in our hands to kill, but most people are afraid to use it. The ones who aren’t afraid control life itself.” – Richard Ramirez 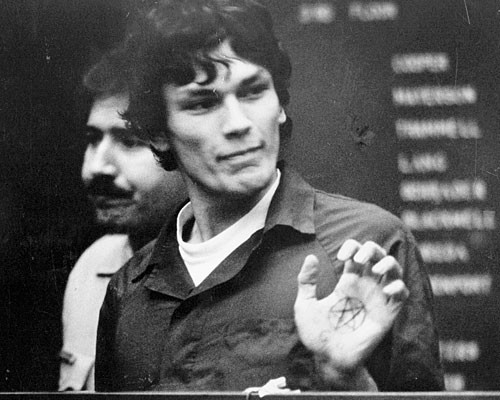 “Let the torture and suffering in me end.” – Ronald Gene Simmons 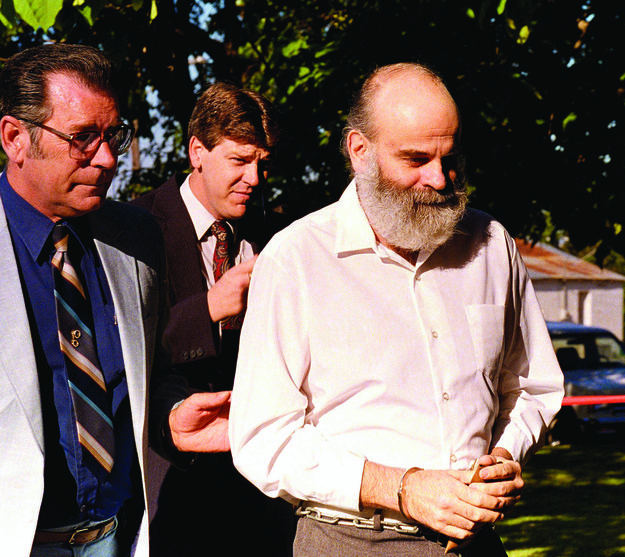 “I like killing people because it is so much fun. It is more fun than killing wild game in the forest because man is the most dangerous animal of them all.” – Zodiac Killer 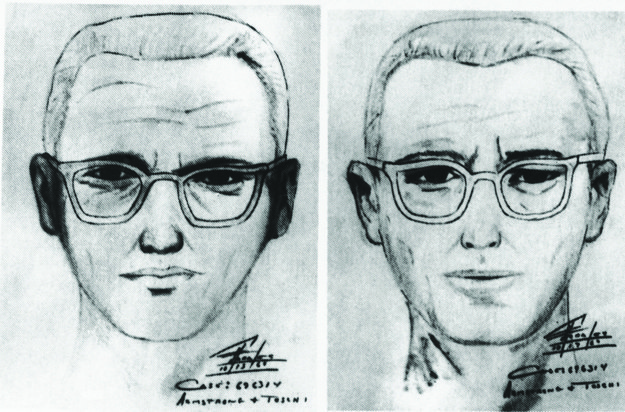 “I think I killed somebody.” – Phil Spector 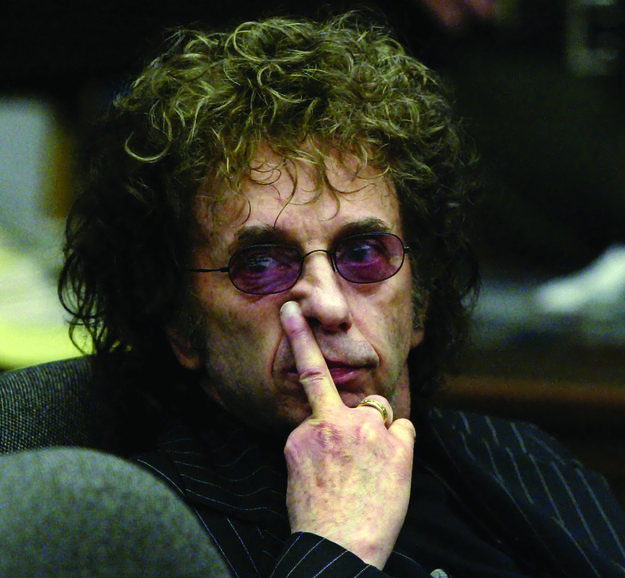 “I’m Jesus Christ, whether you want to accept it or not, I don’t care.” – Charles Manson 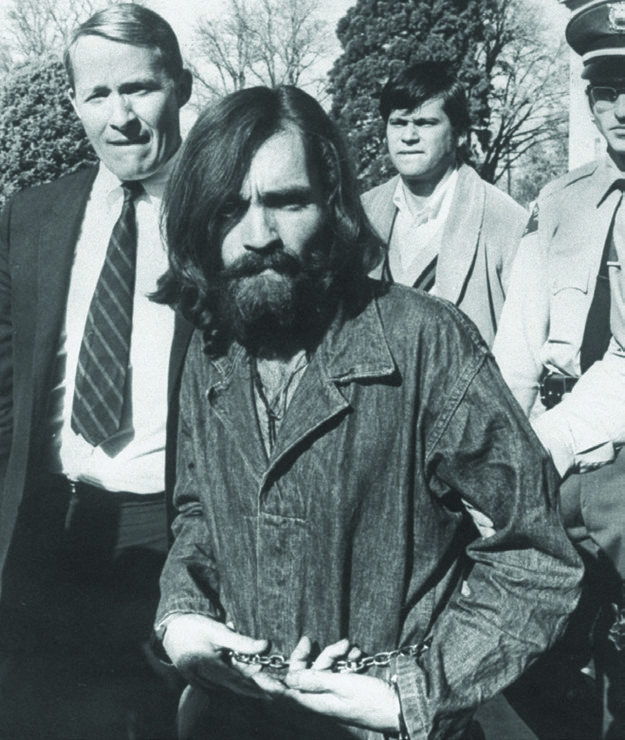 “I was literally singing to myself on my way home, after the killing. The tension, the desire to kill a woman had built up in such explosive proportions that when I finally pulled the trigger, all the pressures, all the tensions, all the hatred, had just vanished, dissipated, but only for a short time.” – David Berkowitz 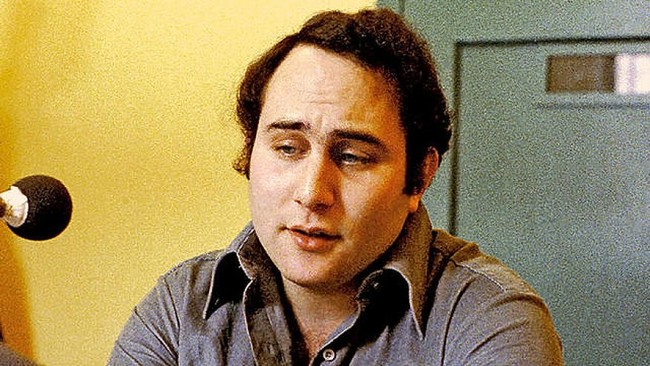 “I claim that I am a man of destiny as much as the Savior, or Paul, or Martin Luther, or any of those religious men of the kind I was.” – Charles Guiteau 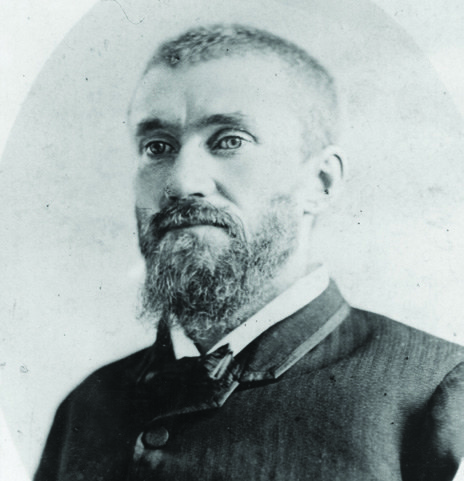 “The only thing they can get me for is running a funeral parlor without a license.” – John Wayne Gacy 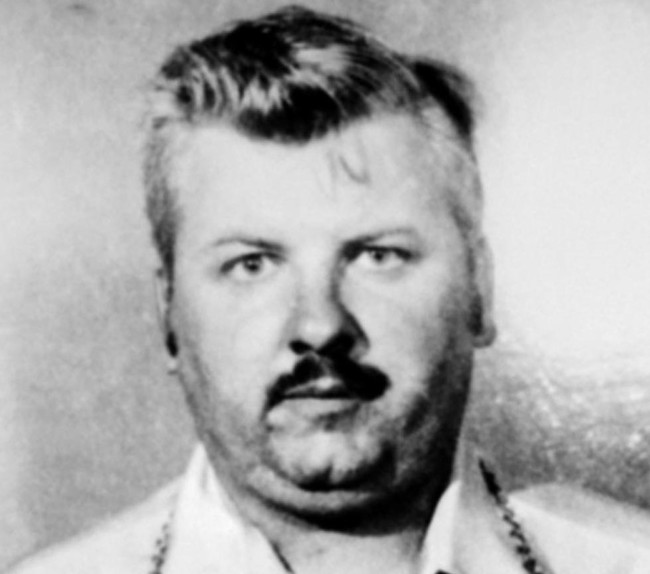 “My people died because I loved them.” – George Emil Banks 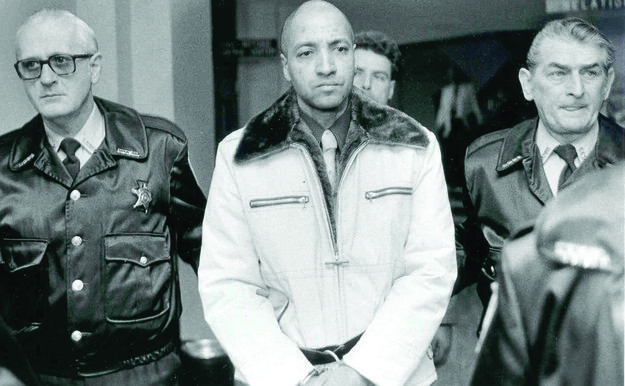 “I was born with the devil in me. I could not help the fact that I was a murderer, no more than the poet can help the inspiration to sing.” – H.H. Holmes 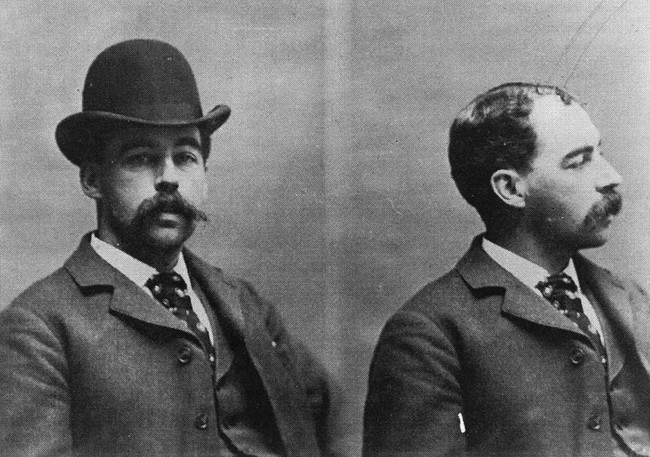 “[It became] an incessant and never-ending desire to be with someone at whatever cost. It just filled my thoughts all day long.” – Jeffrey Dahmer 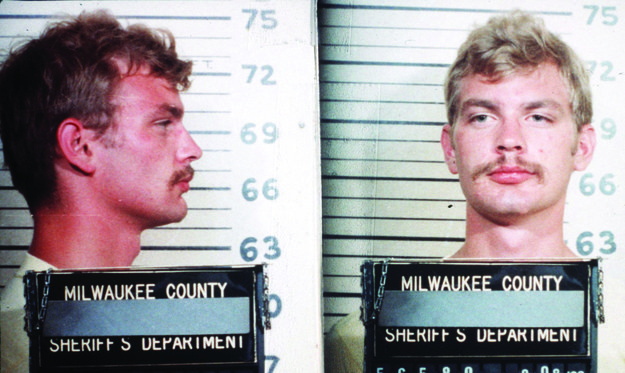 “[I am] a victim of many unusual and irrational thoughts. I love my wife dearly. I cannot rationally pinpoint any reason for doing this.” – Charles Whitman 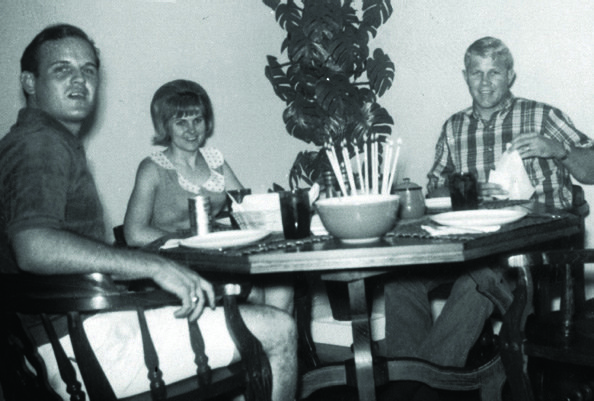 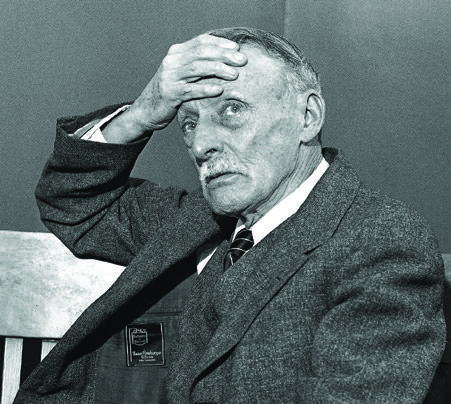 “I made the police look stupid. I was out to wreck Texas law enforcement.” – Henry Lee Lucas 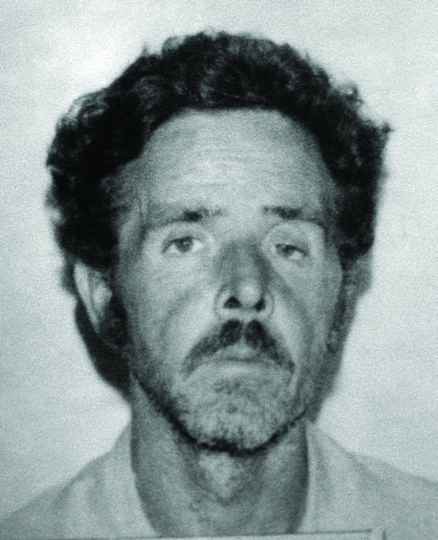 “When this monster entered my brain, I will never know, but it is here to stay. How does one cure himself? I can’t stop it, the monster goes on, and hurts me as well as society. Maybe you can stop him. I can’t.” – Dennis Rader 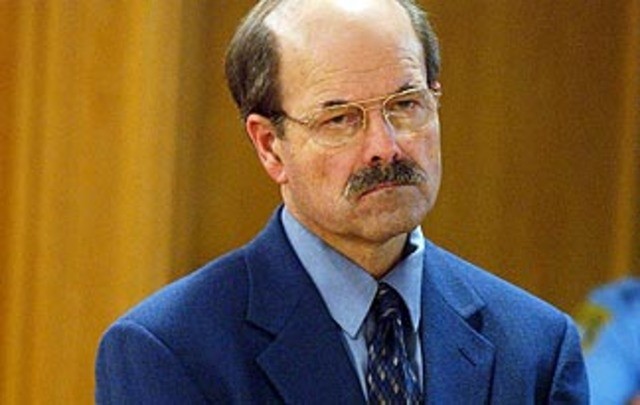 “We do in all honesty hate this world.” – Marshall Applewhite 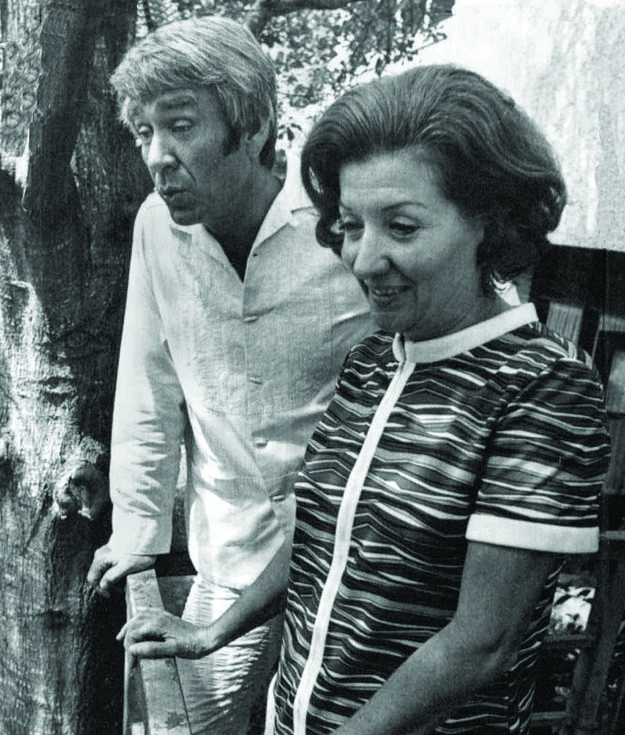 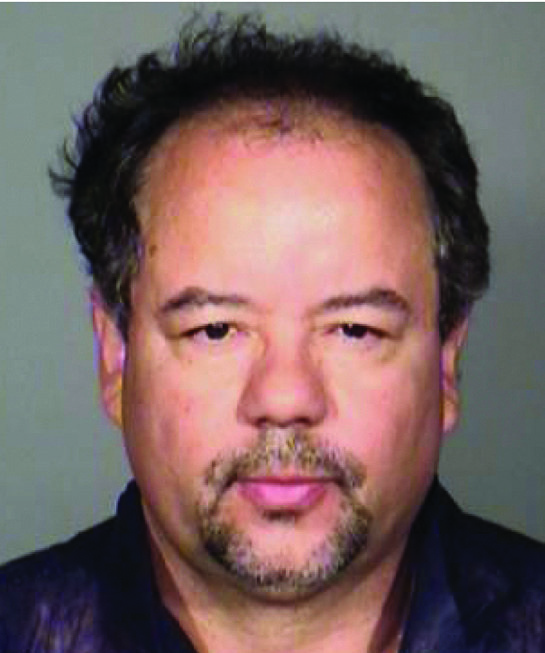 “Hurry up, you Hoosier bastard. I could kill ten men while you’re fooling around.” – Carl Panzram (while being executed) 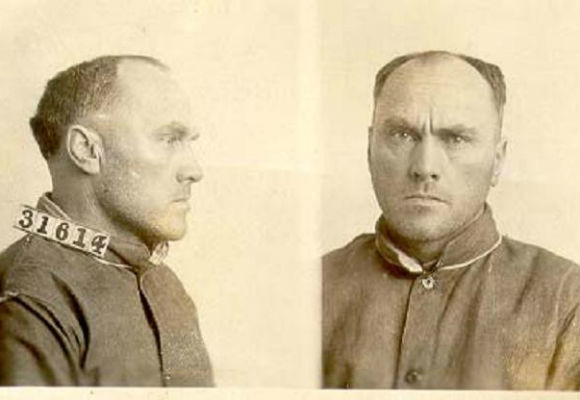 “I was a mistake of nature, a mad beast.” – Andrei Chikatilo 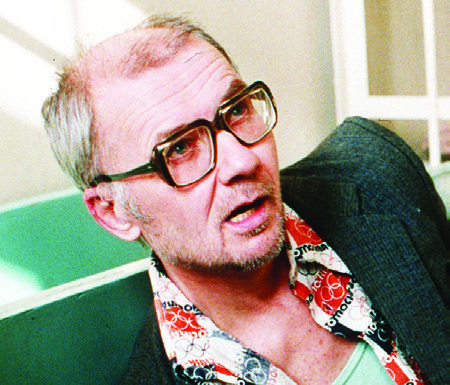 I’m going to have a rough time sleeping tonight after reading all of these insanely creepy quotes. While they seem super interesting and give insight into the mind of a murderer, I hope none of our readers get any ideas. Seriously. I think we all should know by now that you shouldn’t murder anyone.