This Killer Whale Was NOT Happy With Fishermen Invading Its Territory

For people with a fear of what lies beneath the surface of the ocean, what happened to this fisherman is reason enough to avoid boating on the sea altogether, let alone swimming in it.

Victor Littlefield from Sitka, Alaska, his 14-year-old son, and two other people were out fishing near Little Biorka Island when they say they were approached by a killer whale that seemed hell-bent on destroying their boat — or at the very least, taking their anchor.

Littlefield says the orca repeatedly rammed into the boat… 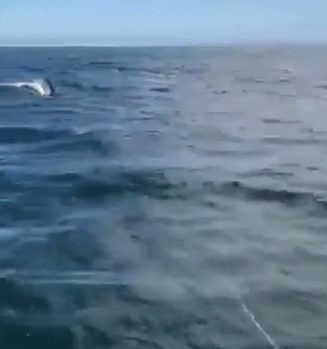 …slapped the bow with its tail, grabbed their line… 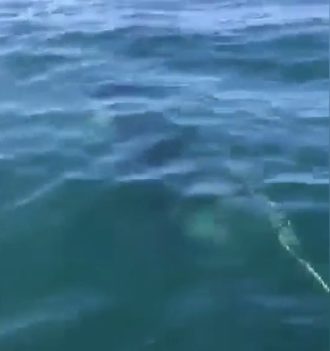 …and only stopped when it swam away with their anchor. 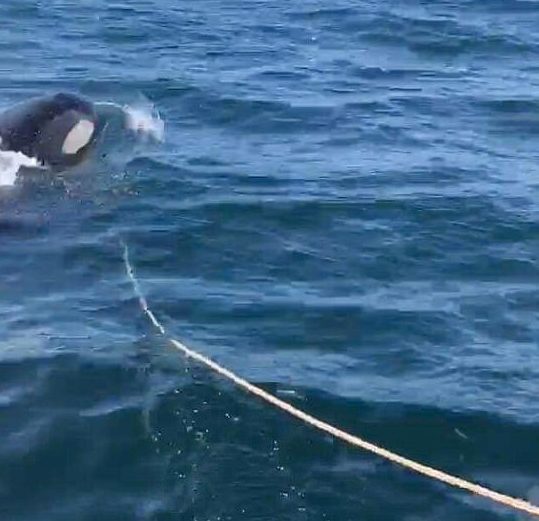 Watch as the whale seriously pisses off the foul-mouthed Littlefield. Warning: this video contains graphic language.

According to Albert Duncan of the National Oceanic and Atmospheric Administration, killer whale attacks like this one are very rare. Littlefield and his group must’ve gotten on the sea creature’s bad side that day.