This Container Was Left Outside On A 100-Degree Day. Then A Tiny Head Poked Out.

Despite the fact that temperatures in many different areas are soaring past 100 degrees right now, some people don’t seem to understand (or care) that it’s not okay to leave animals in the heat.

We hear way too often about dogs being left in hot cars and sometimes even dying before their owners come back. One litter of five-week-old kittens in New Smyrna Beach, Florida, almost didn’t survive after the careless actions of the person who abandoned them.

When people at the Southeast Volusia Humane Society noticed a plastic container in their parking lot, they were shocked and concerned to find nine kittens inside. The poor things had been sitting in over 100-degree heat for at least an hour after being dropped off. 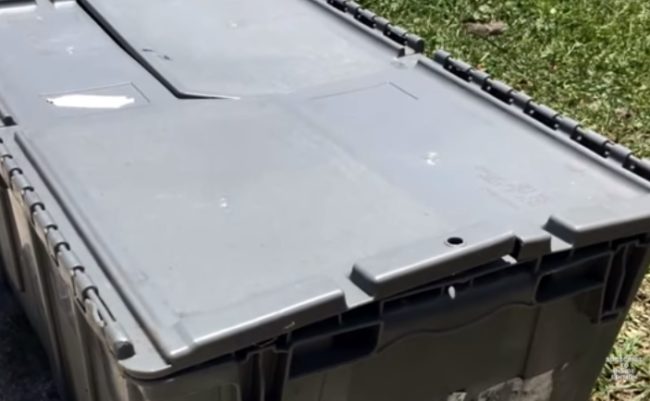 Staff members immediately pulled them out and brought them inside, where they placed them on cool towels and gave them water and formula. They say the kittens were minutes away from death.

These cuties fortunately recovered and are doing much better at their foster home. They’ll be ready to be adopted in a few weeks. 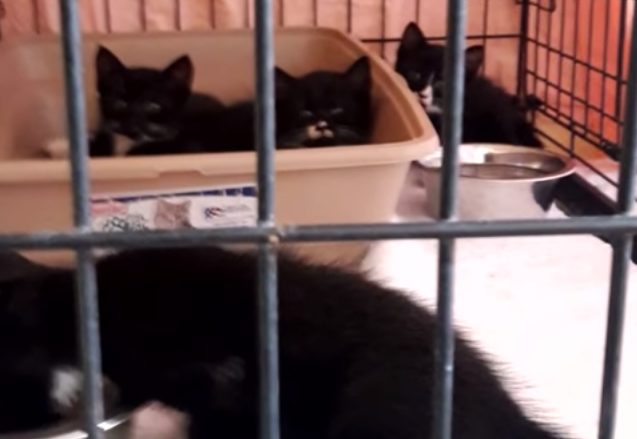 I really can’t understand why someone would take these kittens all the way to the shelter and just leave them outside to die. At least they’re okay now!