This Soldier Wanted To End It All. Then He Heard Something Rustling In The Bushes.

When soldiers come home from war, some of their wounds are visible. Psychological trauma, however, can’t always be seen by those around them, but that doesn’t mean it hurts any less.

For Josh Marino, a veteran of the Iraq War, his invisible wounds ran so deep that he was prepared to end his life. But thanks to a chance encounter with a small animal that seemed more like fate to Marino, he’s not only alive and well today, but he’s thriving.

While deployed in Southwest Baghdad, Marino got caught in the middle of a mortar attack. 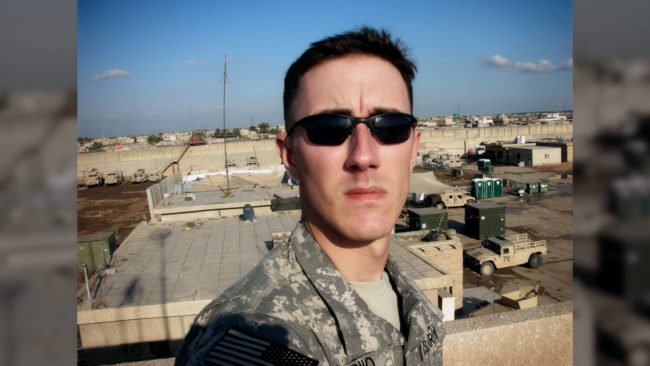 He sustained a traumatic brain injury and developed post traumatic stress disorder (PTSD) as a result. 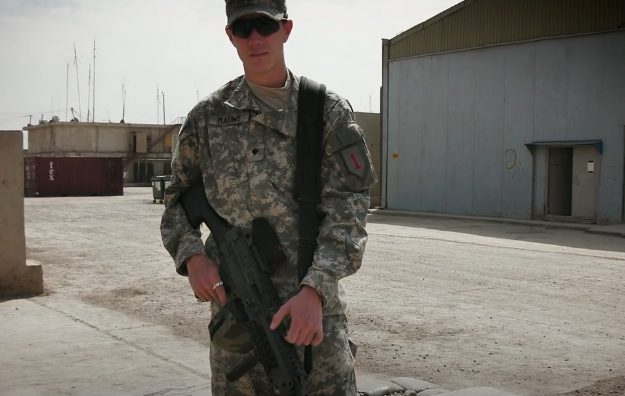 After falling into a deep depression, Marino made the decision to commit suicide. He wrote a note, then went out to have one last cigarette… 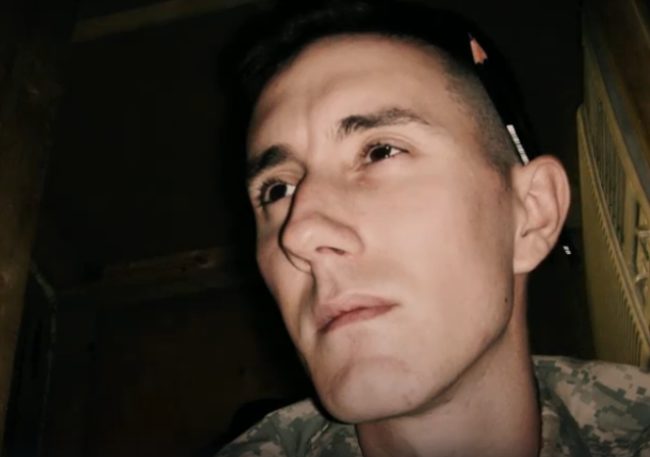 …where he met a stray kitten who he says saved his life. 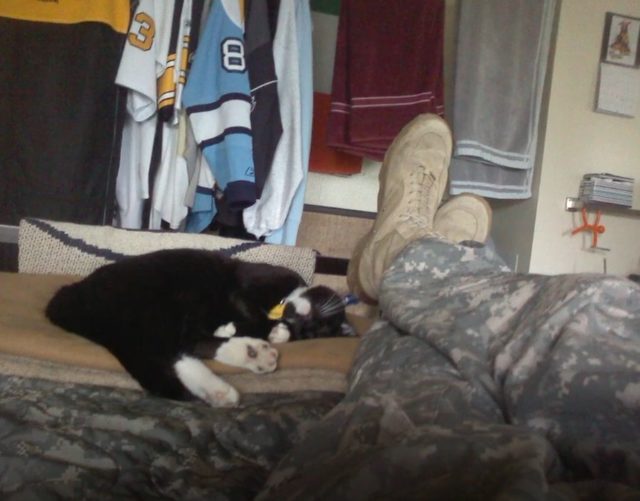 After finding and later adopting the cat he named Scout, Marino’s life completely turned around. Hear his heartwarming story below.

Rest in peace, Scout. You meant the world to your human companion. Thanks to Mutual Rescue, Marino and Scout’s story will live on. For more inspiring stories about how people and animals rescue each other, be sure to check out the organization on Facebook and their website.