This Pup Was The Last One At The Shelter. They Stopped At Nothing To Get Him Adopted

Animals that have medical issues can sometimes be the hardest to get adopted.

It’s every shelter worker’s dream that one day all the animals in their care will be adopted. That actually happened at the Little Traverse Humane Society in Michigan, where an “Empty the Shelters” event resulted in the adoption of all 2,500 animals there. Well, almost all of them.

One pup named Eastwood was left behind, and the marketing director at the shelter decided to find him a forever home, too.

Eastwood is a Labrador retriever with a leg deformity. This issue may require an expensive surgery later in his life, which was scaring off potential owners. The shelter posted to their Facebook page that Eastwood was “lonely” without his friends, and the response was incredible. 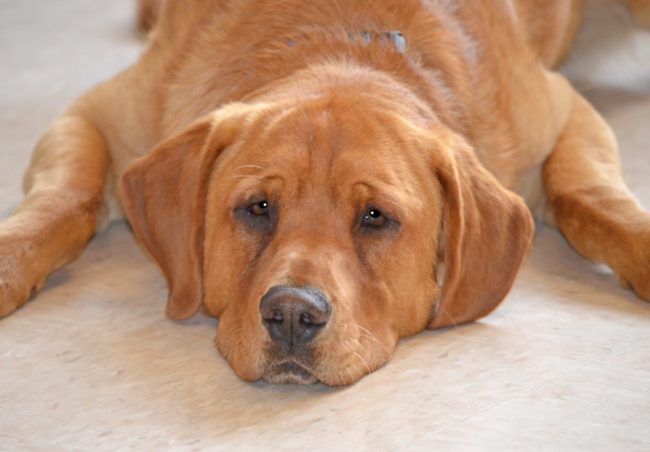 The post went viral, and the shelter received more than 80 applications to give Eastwood a home where he’s loved and cherished. Now, he’s on his way to a new home in Detroit! 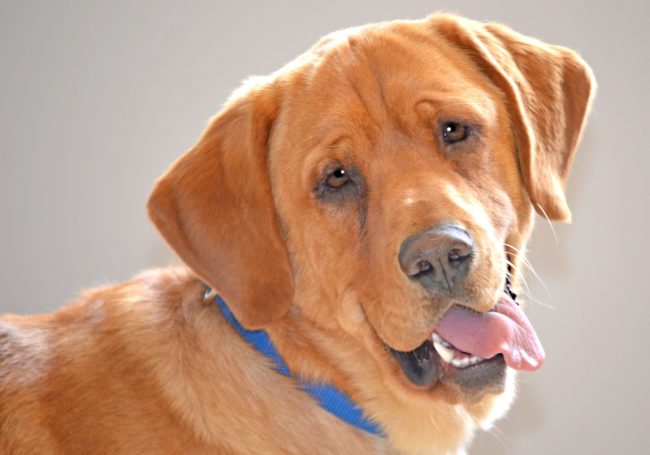 Read More: You Won’t Be Able To Get Over What This Dog Has To Do When She’s In Chem Class

He’s such a handsome fellow. I hope he’s so happy with his new pet parents! Share this if you believe that every shelter dog deserves a loving home.