She Got On A Flight To Germany. Who She Left Behind Will Make You Furious.

On September 20, Erin Lee Macke gathered up her luggage and left for the airport to catch her flight to Germany.

The 30-year-old from Johnston, Iowa, had been excited to spend nearly two weeks enjoying herself in the European country. The only problem? She neglected to bring her four children along with her, opting instead to leave them home alone without any supervision.

According to Lieutenant Tyler Tompkins, the children — ages 12, 12, 7, and 6 — had been alone for 24 hours before the police department and Iowa Department of Human Services received a tip and went to check on them. 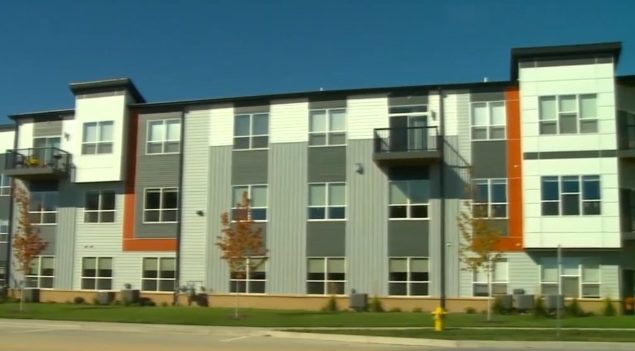 Police were able to reach Macke by phone a day after she left, but she told them she wasn’t planning on returning until October 1. However, she was arrested on September 27 after they convinced her to come back early. 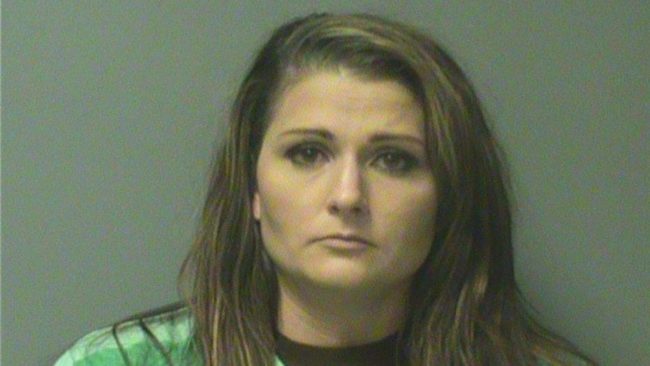 Macke is facing four counts of child endangerment and one count of transfer of pistol or revolver to a person under 21. For more on this story, check out the video below.

Macke’s two 12-year-olds are currently staying with family, whilethe seven- and six-year-olds are with their father. Thankfully, police found out about their situation before something bad happened to them!