Poachers often make a lot of money selling the body parts of animals such as rhinos, tigers, and even lions — but they take a huge risk in killing these beautiful creatures.

Every time they go out and hunt illegally, they chance being caught by authorities or attacked by the very animals they’re trying to kill. For one man in South Africa, his alleged mission to shoot and bag a lion ironically ended in his own mauling and death.

On February 9, police found the body of a suspected big cat poacher inside Ingwelala Private Nature Reserve, a game reserve near the Kruger National Park. 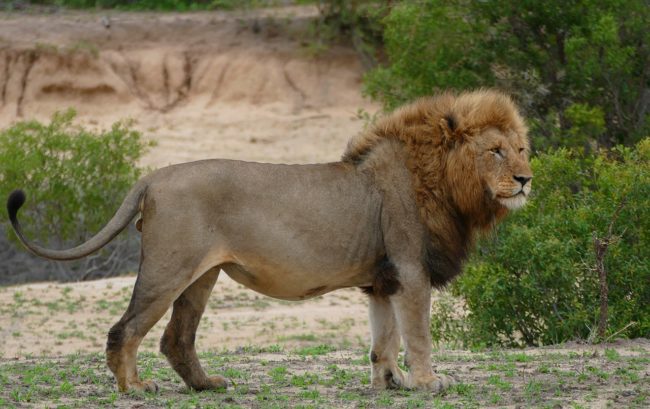 “It seems the victim was poaching in the game park when he was attacked and killed by lions,” Limpopo police spokesman Moatshe Ngoepe said. “They ate his body, nearly all of it, and just left his head and some remains.” 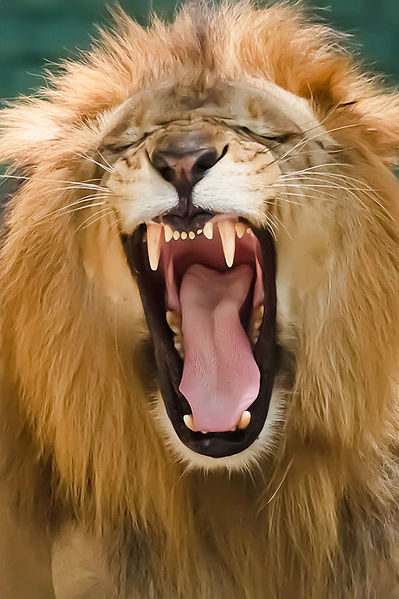 Near the body were a loaded hunting rifle and ammunition, leading authorities to believe he was there for poaching, though they can’t say for sure whether he was specifically targeting lions. According to wildlife charity the Born Free Foundation, lion bones and other body parts are used in traditional medicine, particularly in South East Asia. 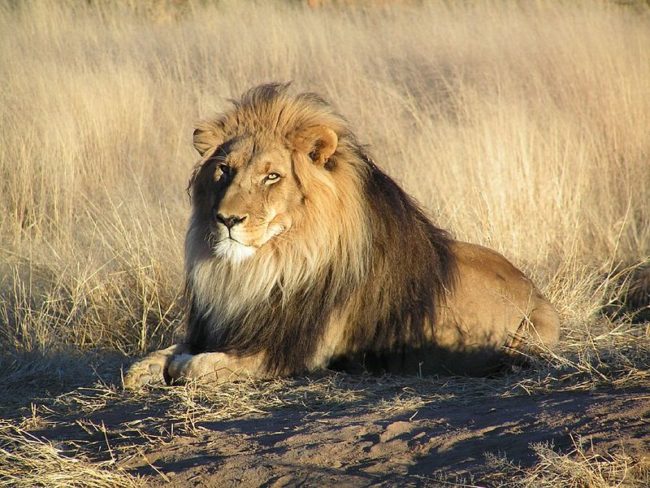 Police haven’t yet been able to identify the man from his remains. Like many others, I can’t really say I feel sorry for him. His death probably saved another animal’s life.