Ever Talk About Something Then See Ads For It Online? Your Devices Are Listening.

You’ve probably experienced it at least once — you talk with a friend, then start noticing ads on your phone that coincidentally include key words from that conversation. Well, it’s probably not a coincidence.

Those little microphones on your phone? They aren’t just used for making calls and giving commands to Siri. “Smartphones are small tracking devices,” Michelle De Mooy, Acting Director of the Center for Democracy and Technology’s Privacy & Data Project, told Digital Trends. “We may not think of them like that because they’re very personal devices — they travel with us, they sleep next to us. But they are in fact collectors of a vast amount of information including audio information.” Such information, including behaviors and interests, could potentially be sold to third parties.

When you download apps onto your phone, you’ll see that some request microphone access. If granted, it enables the apps to listen to what you’re doing, including picking up audio while they’re running in the background. The New York Times reported just last week that certain gaming apps — many of which are played by children –can keep track of users’ TV viewing habits and use that data to create targeted ads. 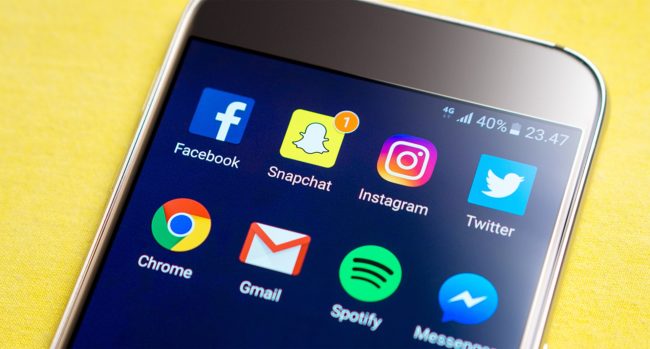 But smartphones aren’t the only devices listening in. The Amazon Echo was created for this very purpose, with the assurance that it won’t do anything with your voice until you say the “wake word,” which for this device is “Alexa.” However, researchers have found vulnerabilities that hackers can work around to obtain conversations occurring near the devices, an owner’s Amazon credentials and other sensitive information. 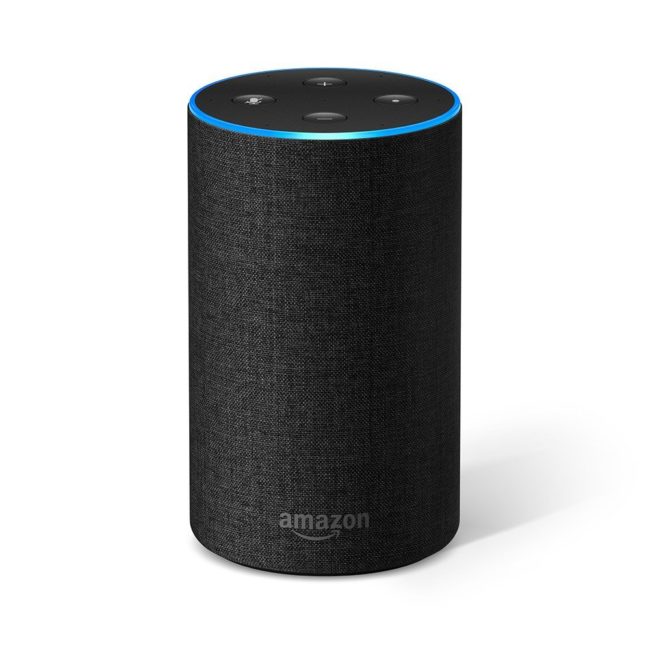 Back in October, Android Police tech blogger and founder Artem Russakovskii discovered a disturbing hardware flaw in the Google Home Mini, another smart speaker. He said it was waking up thousands of times a day without the wake word “OK Google”and recording audio clips in his home, then sending them to Google without his knowledge. The problem stemmed from the touch pad, which Google has since permanently disabled via software update. 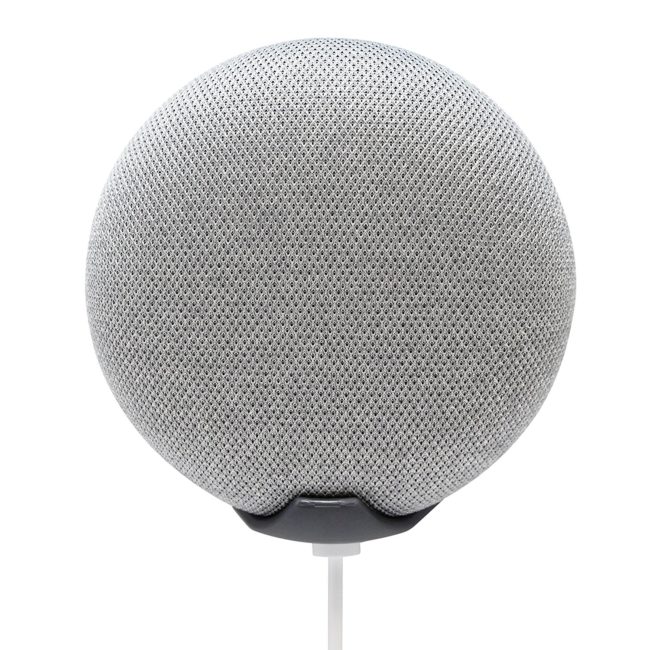 If you own a Google device, you can disable it from saving audio recordings on the activity controls page, where through the “manage activity” link, I personally found an audio clip recorded by my android phone ofme watching “Dexter” on Netflix. I had no idea it was recorded until now. You can delete any activity by clicking on the three dots. 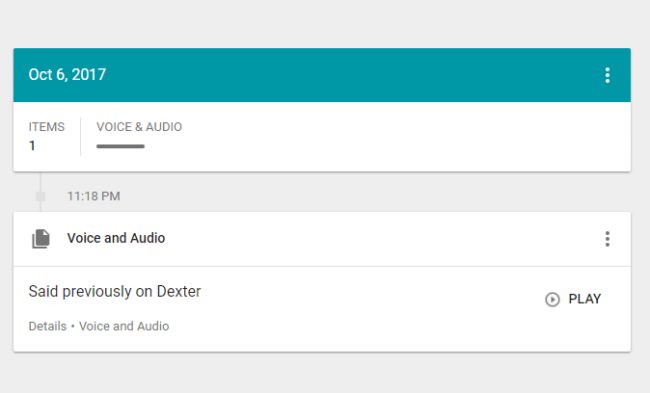 (via New York Times and CNN)

As for Amazon, you can click here and go to Your Devices > Amazon > Echo Dot (or other device) > Manage voice recordings to manage or delete them. You can find more information about how to stop your devices from listening to everything you say here.