Two Years After Giving Birth To Her ‘Miracle Baby,’ This Mom Had To Say Goodbye

When little Eli Thompson from Alabama was born in 2015, people called him a “miracle baby.”

As soon as his mother, Brandi McGlathery first saw her baby boy, she says she “stood there for a second, and I said something is wrong with him. And my doctor said no, he’s perfectly fine. And I said no, he doesn’t have a nose.”

Eli came into the world with an extremely rare condition called arhinia, which has only been reported to affect about 40 people worldwide. Along with being born without a nose, Eli did not have a nasal passage or sinus cavity. Though the little fighter survived to his second birthday, he tragically passed away on June 3, leaving both of his parents heartbroken.

At just five days old, he had a tracheotomy put in to help him breathe and eat. Unfortunately, a medical emergency led to his untimely death. 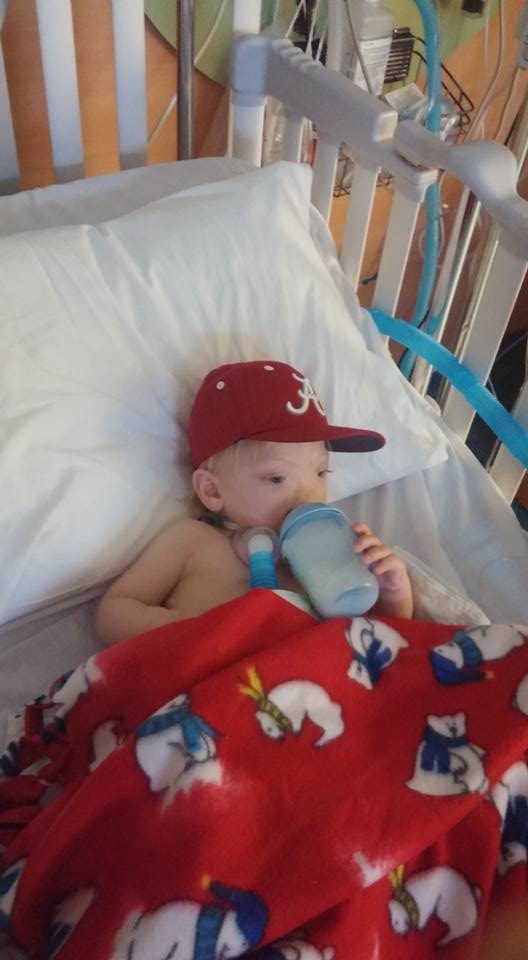 “Eli was loved by so many. He touched the entire world. I am forever grateful for that,” Brandi said. 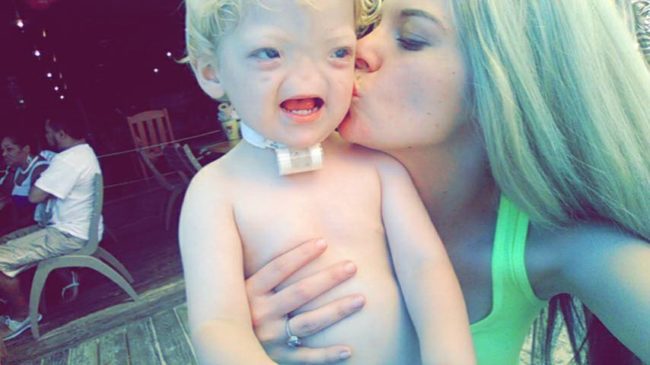 “I’ll never be able to make sense of why this happened, and this will hurt deeply for a long time,” said his father, Jeremy Finch. “But I’m so blessed to have had this beautiful boy in my life! He finished his race a lot earlier than we would have liked, but it was God’s time to bring him back home. I’ll forever look forward to seeing him at the gates of Heaven waiting on me to give me another one of his famous fist bumps! I love you little man.” 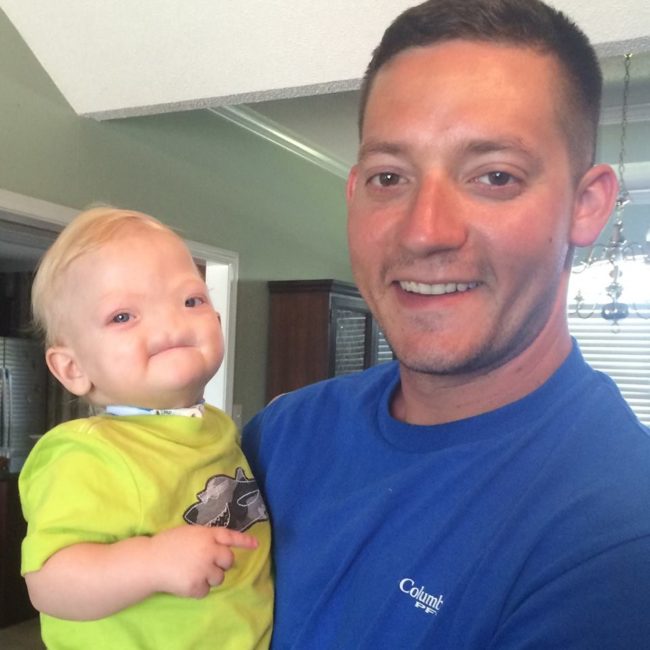 Our hearts go out to Brandi, Jeremy, and their families as they deal with the loss of this sweet, precious little boy. Please share his story to honor his memory and everything he overcame in life.