Getting lost anywhere can be a little scary if you aren’t familiar with your surroundings, but these teenagers really took the cake for the creepiest place to get stuck.

On June 14, search teams and rescue dogs were combing through the catacombs of Paris, France, when they found two boys, ages 16 and 17, who hadn’t been able to find their way out for three whole days.

Holding the remains of over six million people, the series of underground tunnels stretches about 150 miles, with only a small section open to the public. However, that hasn’t stopped people from illegally sneaking into other parts of the ossuaries. 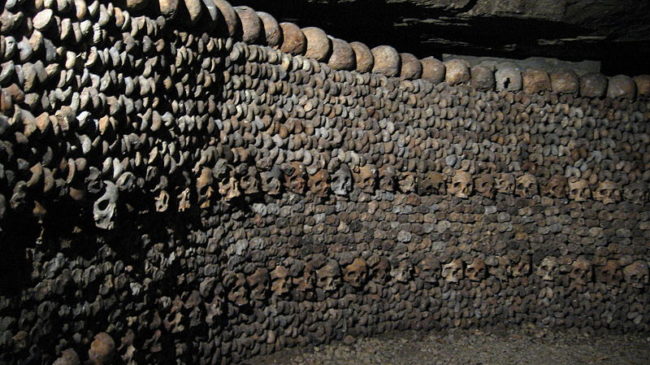 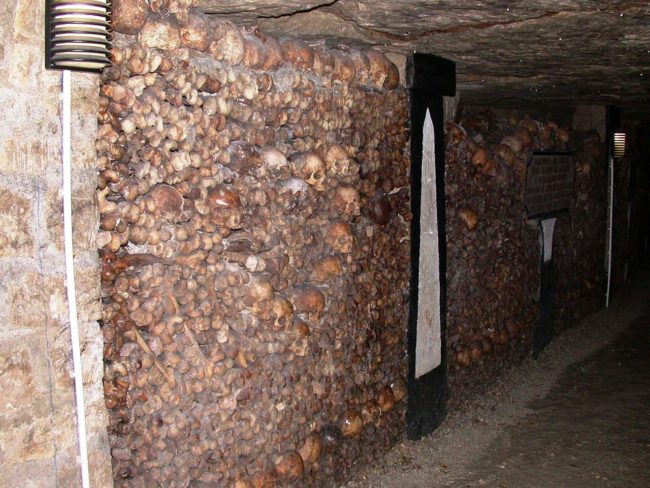 …but it is clear that they spent three days down there in pitch-black darkness. 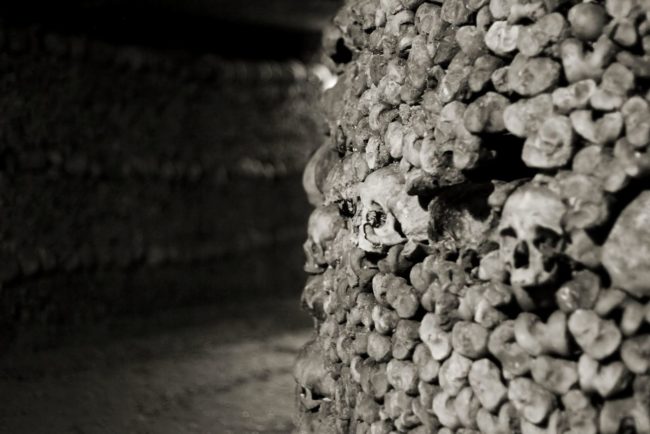 Fortunately for the teens, rescue dogs sniffed them out and located them. 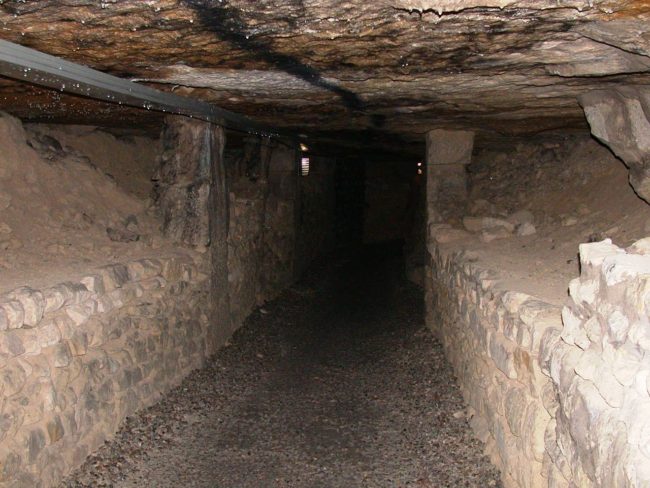 They were taken to a hospital and treated for hypothermia, but I don’t need to tell you that things could have ended much worse for them. 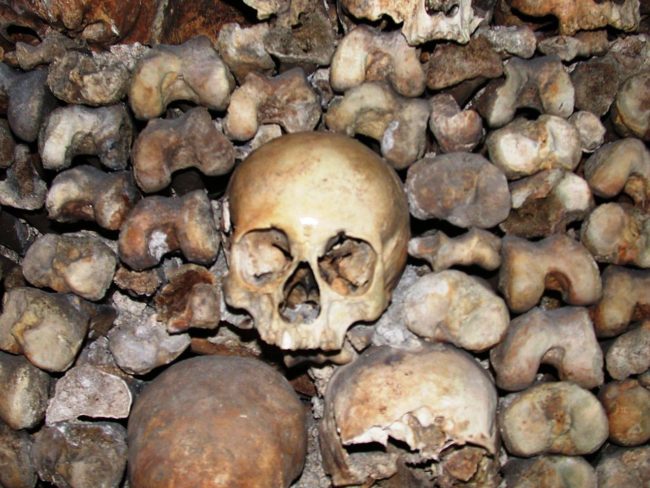 I can’t even imagine how terrified those poor kids must have felt during that span of time. Share if this is the last place you’d ever want to get lost.