She Saw Her Daughter With Her Ex’s New Girlfriend. Here’s What She Had To Say.

As a child, being forced to deal with your parents falling out of love with one another can be emotionally draining.

Many couples try to hide the truth from their children, but as is often the case, the kids know more than what their parents are letting on.But perhaps the biggest struggle with falling out of love and finding love again is the stereotypical responses that come with finding a new partner. Moms and dads will say that they want what’s best for their child, but with labels such as “the other woman” and other forms of badmouthing directed toward an ex’s latest love interest, it’s nearly impossible to show your child that separated families can still come together for their kids.

Rather than seeing her ex’s new girlfriend as competition, this mom of one is accepting of the new woman in her daughter’s life.

Audrey Loving and former boyfriend Corey Henry began dating as teenagers and as their love grew, so did their family when they welcomed daughter, Riley, just over four years ago.

When personal differences and a long-distance relationship led to Loving and Henry breaking up, the former couple vowed to raise their daughter in an environment surrounded by love. 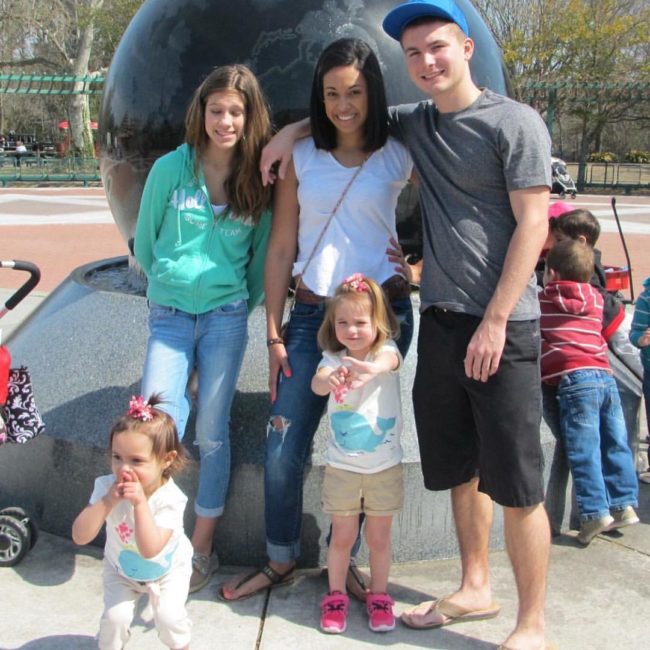 Read More: He Wanted To Take His Grandma To Prom But The School Said No For A Stupid Reason

Upon learning that Henry had begun dating someone new, Loving accepted the new woman with open arms. 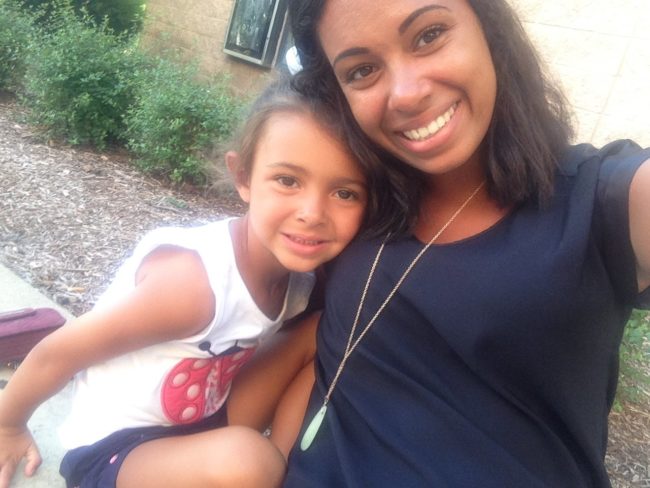 Loving recently shared her appreciation of the new woman in Riley’s life by sharing a heartfelt post on the Love What Matters Facebook page. You can ready the entire post below:

With so much hate and bitterness in the world, it’s refreshing to see a broken family coming together for their daughter. Share this post if you’re a fan of people lifting each other up, rather than tearing each other down!