There’s a lot of stigma around people with intellectual disabilities, especially when it comes to parenting.

Up to 80 percent of people with intellectual disabilities who choose to become parents wind up having their children taken out of the home, either for a short period of time or permanently. Despite the fact that those with intellectual disabilities are protected under the same laws surrounding marriage and family planning as the rest of us, many are not given the support they need or are judged harshly despite being able to care for their children.

Amy and Eric say their children, Christopher and Hunter, were taken from their home due to their low IQ scores. They say they were not neglectful, have regular high school diplomas, and have stable income. 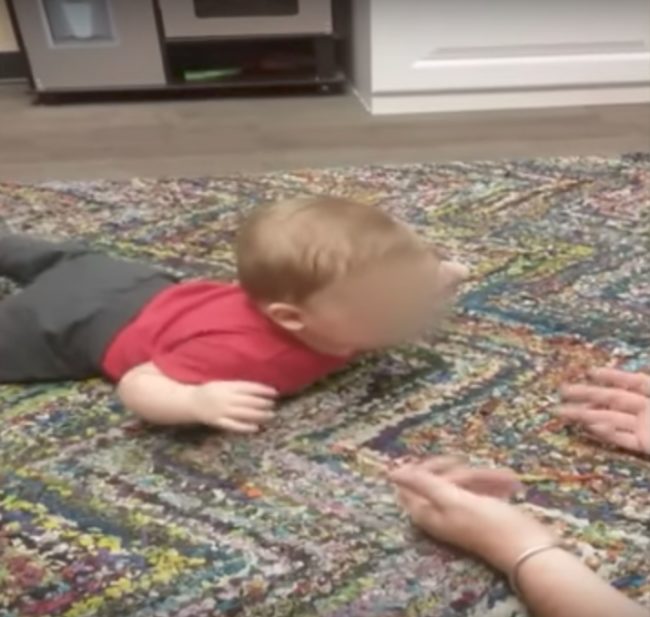 An anonymous tip to Child and Family Services reported them for allegedly being unable to care for their son Christopher.He was placed in foster care, as was their second son, Hunter, almost as soon as he was born. As part of the review process, the parents were given IQ tests. 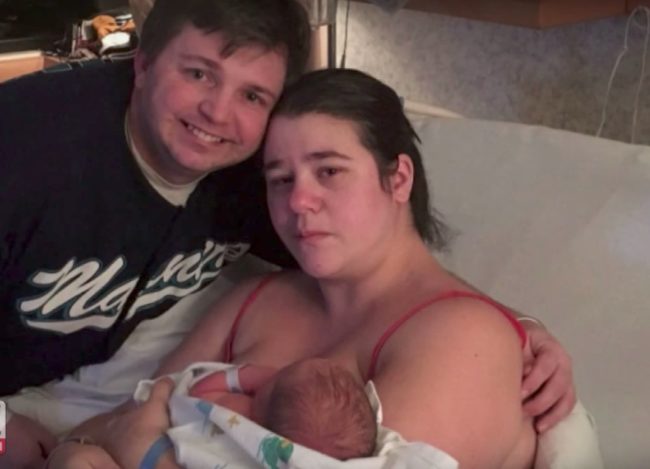 Eric has an IQ of 66, while Amy’s is 72. A “normal” range is 90-110. Legally and ethically, low IQ cannot be used against parents as the sole reason a child is taken out of the home.

Amy and Eric are fighting in court to regain custody of their children and to fight the stigma around intellectual disability. Learn more about this heartbreaking case below.

Without the specific facts of this case, it’s hard to know if these children should have been placed in foster care or not. Still, this fight is an important one with legal ramifications for thousands of parents across the country who face this stigma due to low IQ.