When His Human Was Injured, This Dedicated Pup Never Left His Side

The saying goes that dogs are “man’s best friend.”

Day to day, they enrich our lives with companionship and loyalty. But the true test of a friendship sometimes comes when things go really, really wrong. Dogs have proven time and time again that they really love us and will help us in our time of need. A brave pup named Tony is proving once again that dogs really are too good for this world.

Tony’s owner, Jesus Hueche, was out in the yard pruning a tree when he fell to the ground and was knocked unconscious. 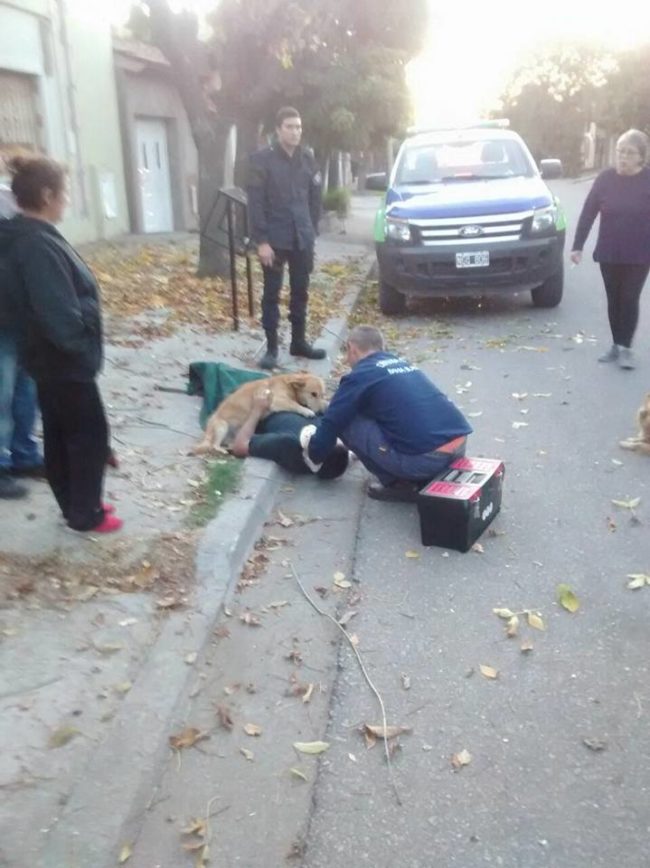 Someone called for help, but Tony stepped in until they arrived, hugging his best friend and refusing to let go. 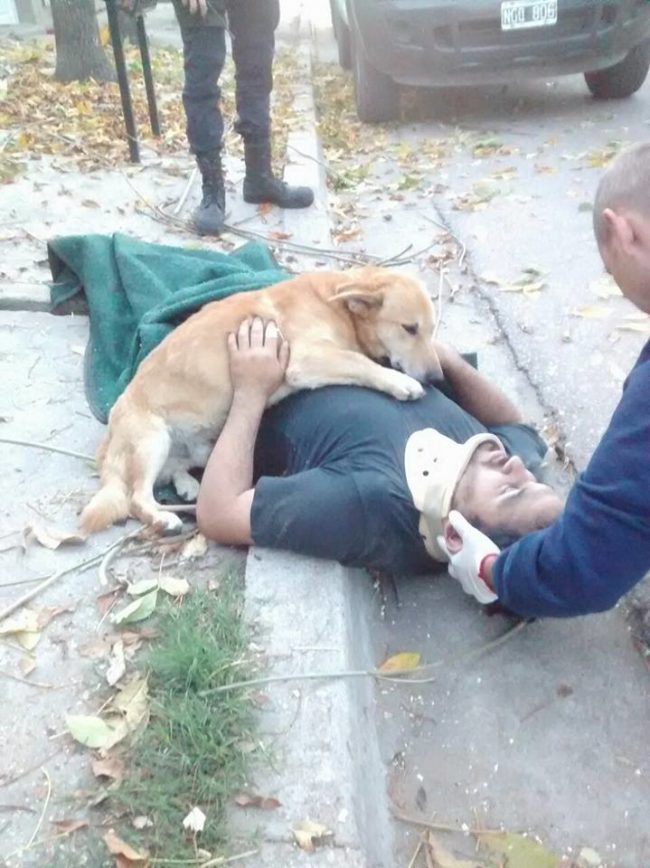 Hueche regained consciousness and patted the dog, telling him everything would be okay. Still, Tony was skeptical. 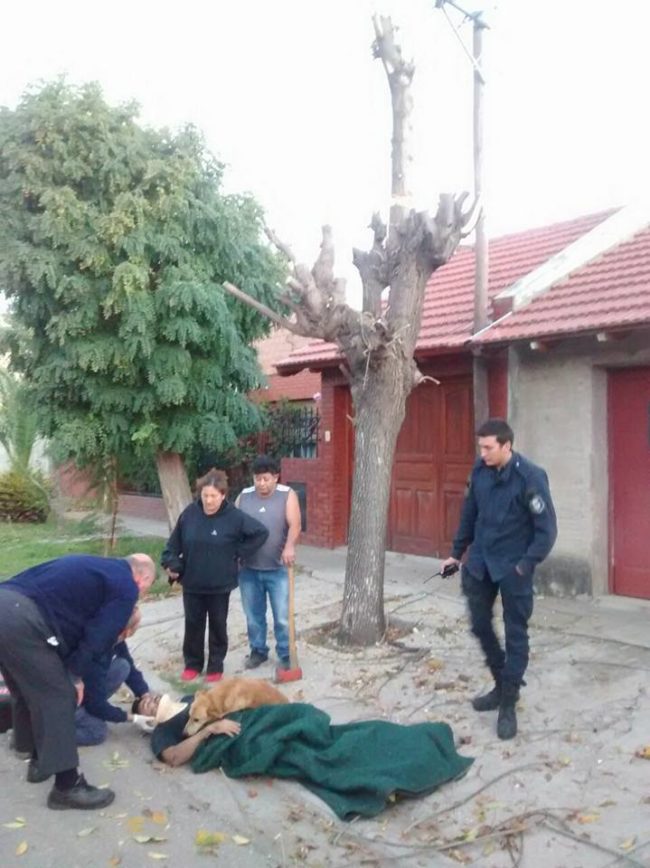 He even tried to jump in the ambulance to take the ride to the hospital together, but the other humans foiled that plan. 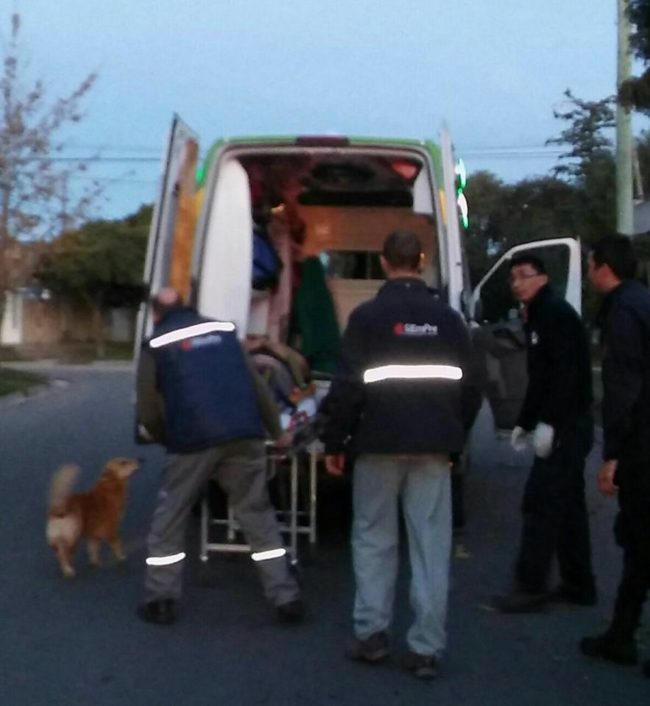 Fortunately, Hueche was released from the hospital shortly afterward, and he and Tony were able to happily reunite. I’m so glad this story has a happy ending! Share this if your dog is your best friend, too.