This Man Has Been Missing For Days, But That’s Not The Strangest Part Of This Mystery

The search continues for a 47-year-old hiking enthusiast who disappeared somewhere in the deserts of Nevada. While the Sheep Mountain area has been known to take the lives of even experienced hikers, the missing person’s case of Kenny Veach is particularly peculiar. The self-proclaimed “adventurer” sought after a mysterious cave he said once evoked a strange, possibly supernatural occurrence within him.

Before his disappearance, Kenny Veach commented on a YouTube video claiming to have found a cave around Nellis Air Force Base in southern Nevada. He was curious about the cave’s abnormal shape.When he investigated further, something frightening began happening to his body.

Egged on by other YouTube commentators, Veach vowed to return to the cave, this time bringing a camera to document his trip. He was so effected by what he experienced there that he felt he also needed to bring a more reliable weapon.

Months later, Veach made good on his vow and returned to the spot he remembered seeing the cave, along with a trusty 9mm. A video shows him looking for the cave, but despite making a new friend in the form of a smiley tortoise, the trip is pretty much a bust. 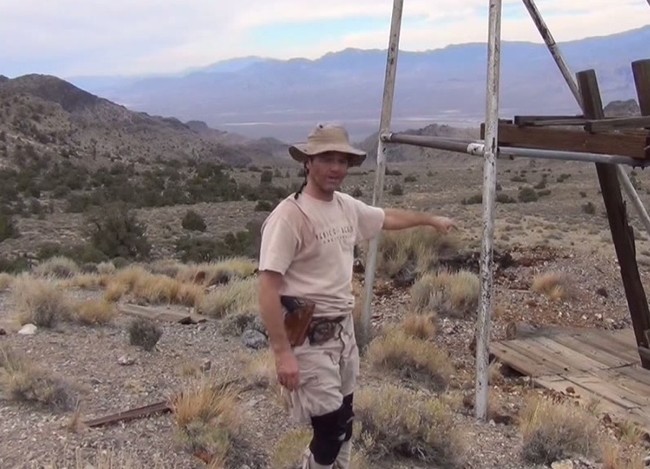 Veach returned to the site a month later to find the cave, this time planning an overnight hike. He was never seen or heard from again. His worried girlfriend comments on the video he posted, explaining that since he left in November, Veach is still missing. She urges future solo hikers to use a GPS when exploring.

A search party was formed by Nevada rescue volunteers. They found Veach’s cellphone near an abandoned mine shaft a week later, but still no sign of the man or the ominous cave he so desperately wanted to show to the world. 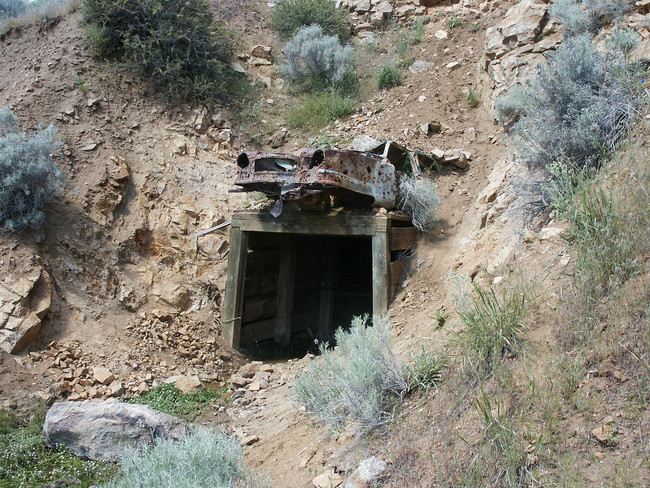 A team has sent a camera down the mineshaft, but so far has received no such luck. It has now been almost four months since Kenny Veach’s tragic and perplexing disappearance, and his friends and family haven’t given up hope.