Her Daughter Died In A Car Accident, But She Found Something That Gave Her Hope

It’s every parent’s worst nightmare: the loss of a child.

While everyone deals with death differently, it’s not uncommon for most parents to ask questions such as, “Why my child and not me?” Throughout the grieving process, parents may find sentimental attachment to items belonging to their child, such as a favorite blanket or toy.

But for this Georgia mom, after her daughter and her boyfriend were killed in a car accident, she found a birthday present from her child that is giving her the strength to carry on.

Cindy Mathis and her family were dealt a devastating blow when their 16-year-old daughter, Macy, was killed in a car crash along with her boyfriend. 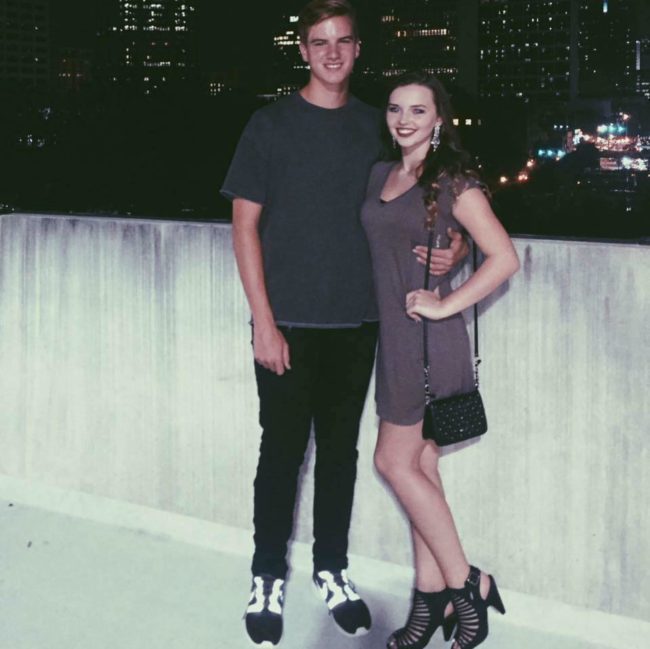 Read More: Selfless Woman Donates Part Of Her Liver To Save A Girl She Barely Knew

More than a month after the loss of her daughter, Cindy discovered Macy’s birthday present to her, which had somehow gotten lost in the shuffle after the accident. 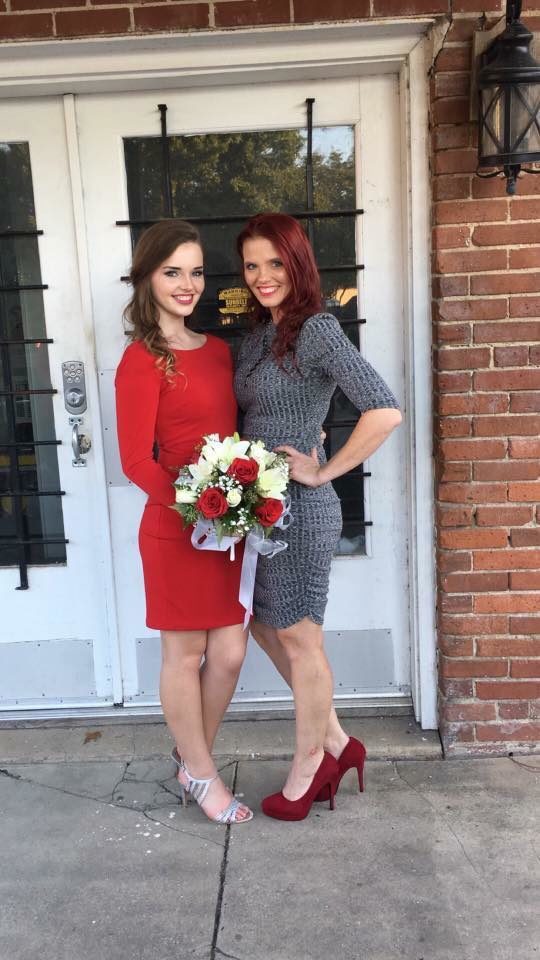 Just five days before the accident, Macy had given her mother a series of letters for her to open on special occasions. 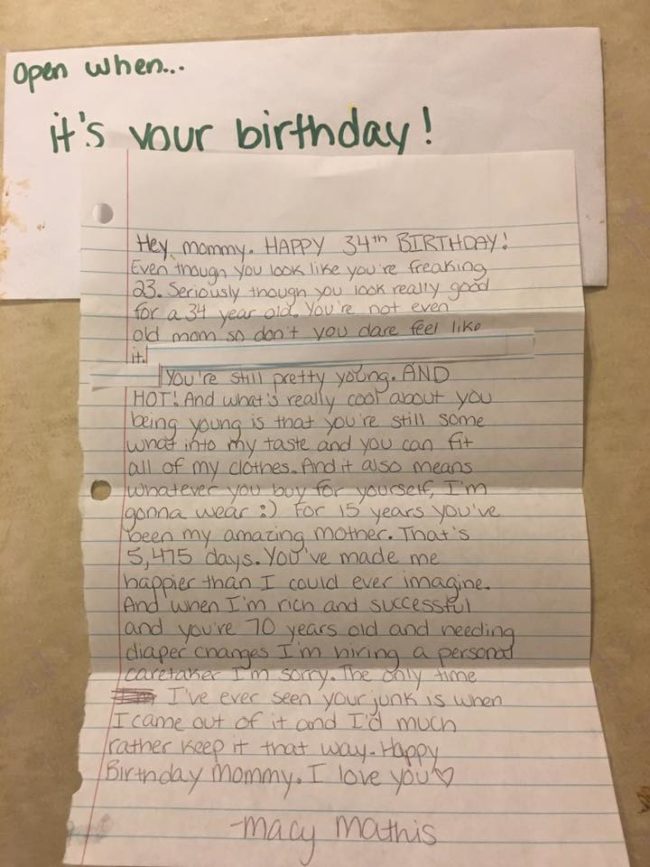 Each letter begins with the phrase, “Open when…” In the letters, Macy offers advice, well wishes, and messages of love. 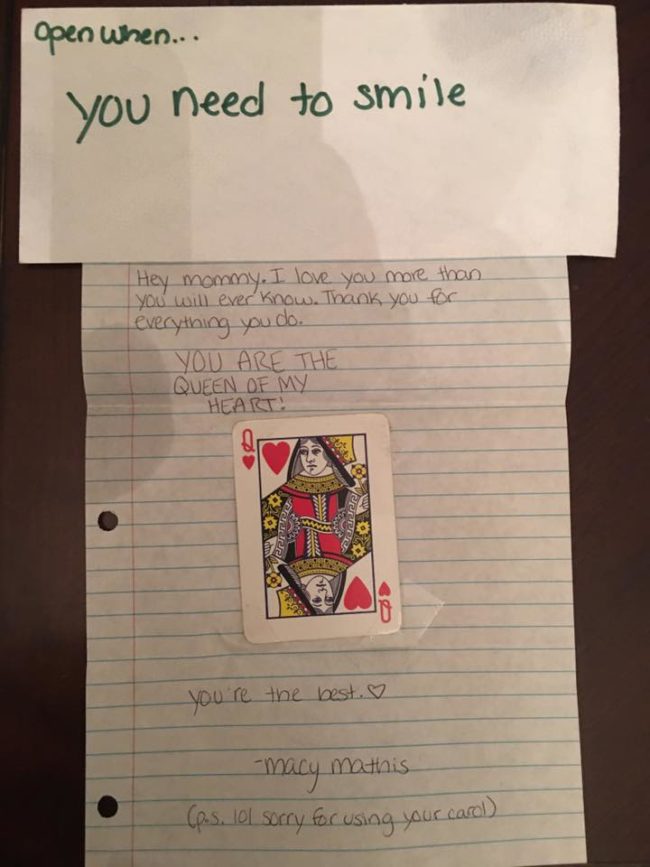 Cindy finds comfort in reading the letters and is amazed at just howwell Macy knew her. 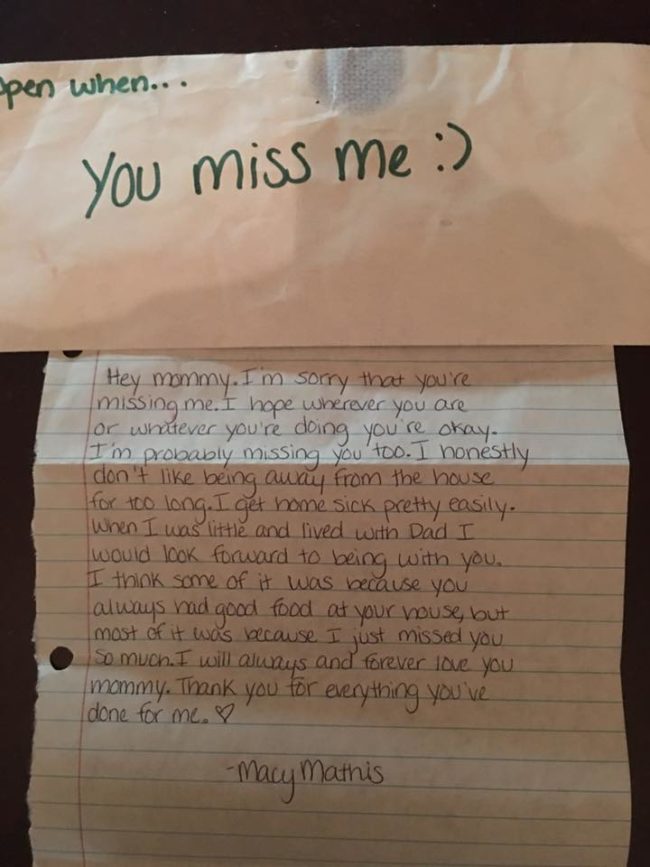 The grieving mom has opened just a few of the 25 letters so far. 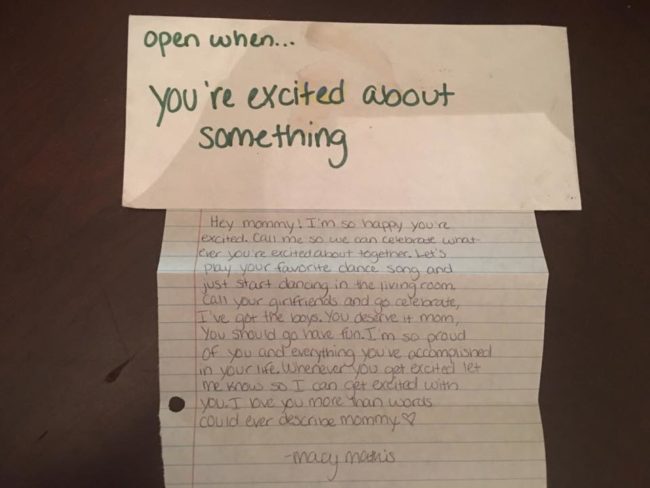 Read More: Mother Makes The Ultimate Sacrifice To Save Her Baby After All Hell Breaks Loose

I bet Macy never suspected her simple birthday gift would mean so much to her mother. Be sure to share this story with the people you love.