Maternal Deaths Are Dropping Worldwide…Except In The U.S. In Fact, They Just Rose

The World Health Organization (WHO) estimates that approximately 830 women die from complications related to pregnancy and childbirth each day.

Fortunately, however, that number is growing smaller. This is largely due to the fact that one of the United Nations’ Millennium Development Goals was to create a 75 percent decrease in maternal mortality rates globally between 1990 and 2015. Unfortunately, the U.S. has fallen far behind in terms of both publishing material related to maternal mortality and actually contributing to those falling rates.

While maternal mortality is most closely associated with the developing world, rates in the United States are growing. In states like Texas, the number of women who die during pregnancy and childbirth has even doubled from 2006. 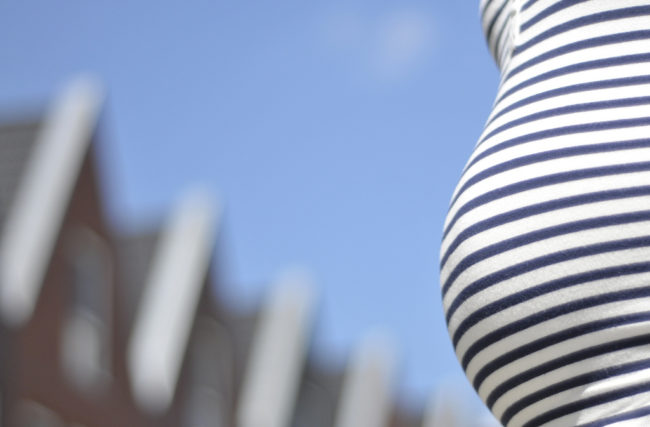 Read More: Their Baby Died During A Routine Procedure — But Was It All Part Of A Scam?

And according to reproductive rights activists, that is no coincidence. In the period between 2006 and now, lawmakers in states like Texas have cracked down on funding for family planning services, which provide far more than abortions. Access to proper pregnancy care can mean the difference between life and death for mothers. 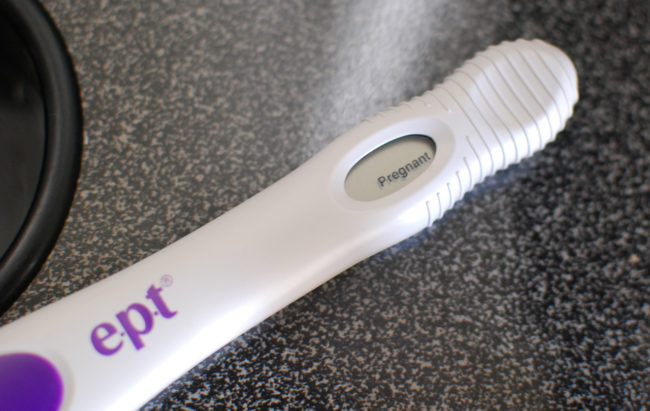 Beyond the threat of family planning services being defunded, however, are more systemic problems that contribute to these alarming figures. Things like obesity and chronic illness cannot be left out of calculations and research. 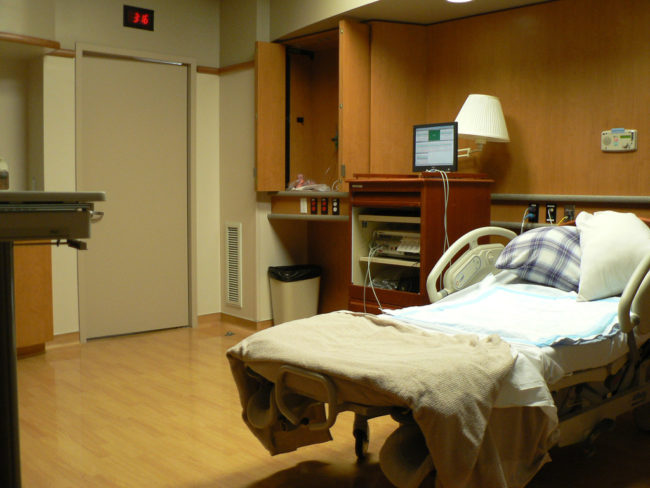 Shockingly, the United States is among the worst developed nations (if not the worst) when it comes to maternal mortality. State of the World’s Mothers, in its most recent comprehensive report, noted that pregnant women in the States have a one in 1,800 chance of dying to due pregnancy complications. 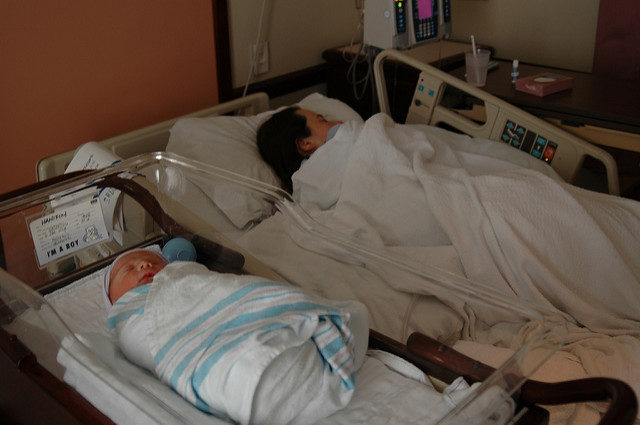 Expectant mothers are 10 times more likely to die during pregnancy or in labor in the States than they are in similarly developed nations like Poland and Austria. 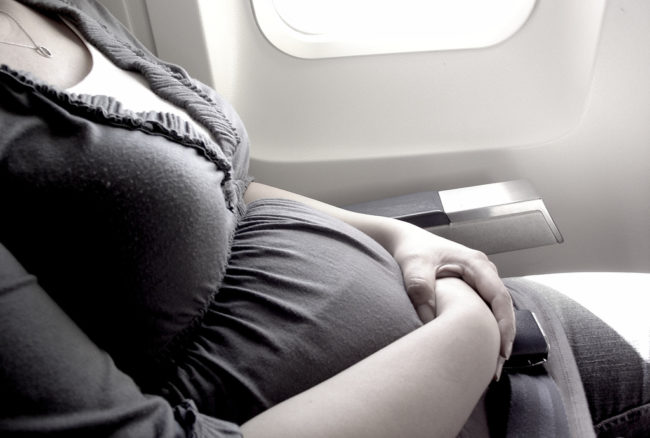 Of 183 countries studied by WHO, mortality rates increased significantly in just 17. By 2013, the rate had increased by 136 percent in the U.S. — more than any other nation on that list. 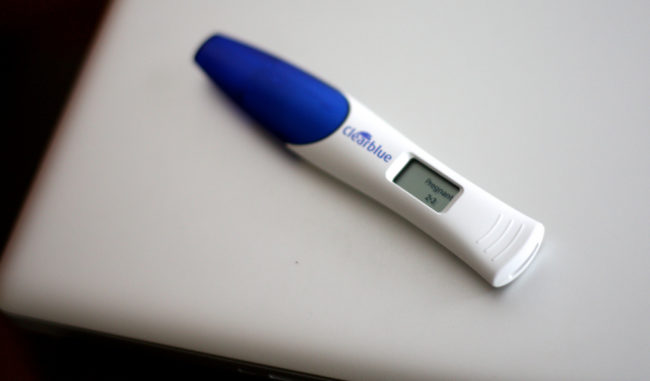 Read More: Mother Shares Heartbreaking Story About How Her Son Passed Away

It’s important that researchers now focus on finding out why maternal mortality has grown to such heights in the United States. What do you think is causing it? Be sure to share this shocking information with the parents-to-be in your life!