8 Years After She Disappeared, A Video Surfaced Online…What It Contained Was Shocking

On February 9, 2004, Maura Murray, a 22-year-old nursing student at the University of Massachusetts Amherst, disappeared without a trace. According to investigators, Murray emailed her professors saying she had a family emergency and would be gone for a week. However, there was no family emergency and her car was packed like she was headed for vacation.

Murray was last seen after crashing her car on Route 112 in Haverhill, New Hampshire. 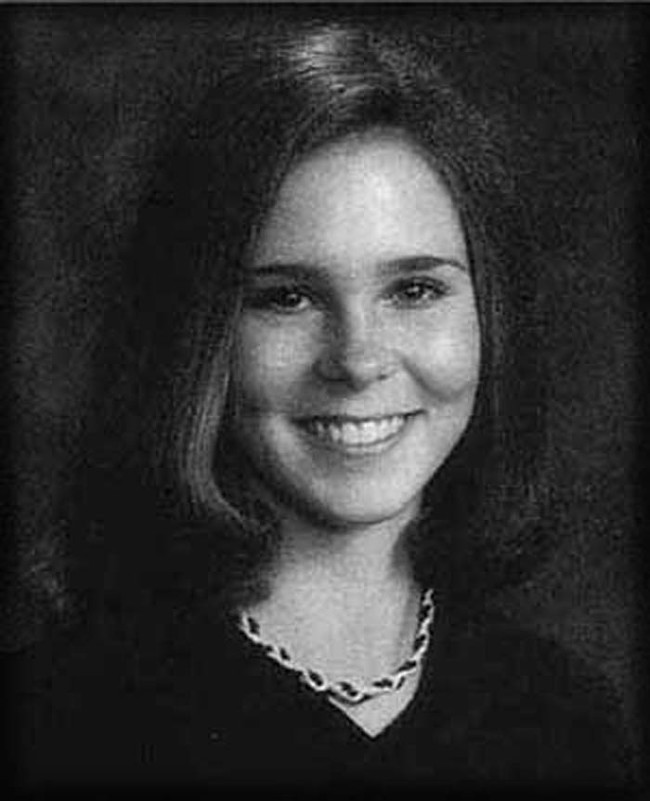 In the 11 years since her disappearance, there has been no evidence of her fate or whereabouts. According to police, Murray is still considered a missing person. However, her family maintains that she was abducted and possibly murdered. 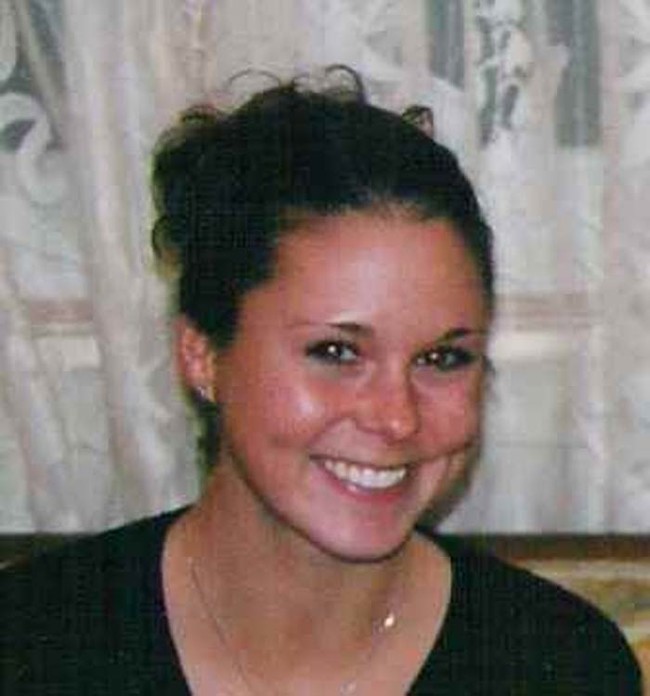 A video was uploaded to YouTube on the anniversary of Murray’s disappearance of a man laughing hysterically at the camera. The username was “112dirtbag.” Now that might not seem like much until you learn that Murray’s father has routinely said his daughter was probably kidnapped by “some dirtbag on Route 112.”

The video was online for just a few hours before it was deleted by the user. Luckily, someone was able to save a copy.

The username led investigators to believe that this man might be Murray’s killer. However, after interviewing him, they could not connect him to Murray’s case.

I can’t even imagine what that person was thinking when he decided to post that video. While Murray is still missing, you can follow the journey of investigative journalist James Renner here as he tries to solve her disappearance.