Edward Senior, known by friends and family as Ted, had a bright future ahead of him.

The 22-year-old was a medical student attending Swansea University in Wales. He enjoyed school, where he also played on the rugby team. His family knew great things were in store for their hardworking, caring son — but in February, all of that came crashing down when Ted’s teammates decided to play a prank that went too far.

Ted and his rugby teammates would often talk to each other online on a message board they shared. Because it was private, Ted felt comfortable sharing a personal story about a fellow student he’d been intimate with. Little did he know that his “friends” would break that trust and share what he wrote publicly, humiliating him in the process.

The rugby players sent out his message to hundreds of other students at the university, including the woman Ted had talked about. Ashamed and worried about being expelled, Ted went home on February 10, where he tragically ended his life. His family later found him in a wooded area behind their house. 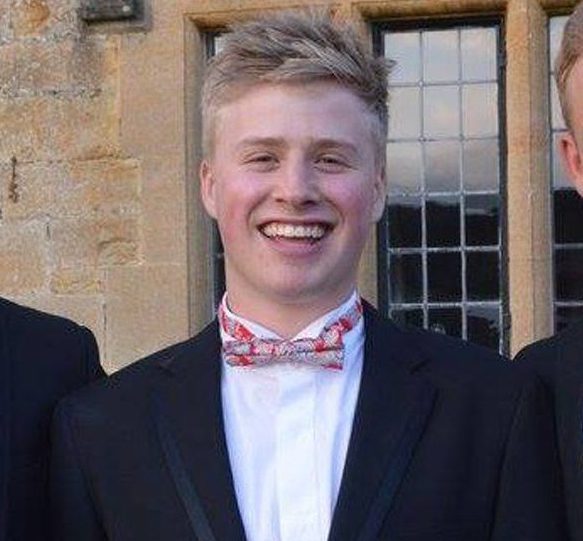 “He had a rare ability to light up any room with his wide smile, mop of blonde hair and special charm,” his brother, Max, wrote. “Ted was a friend to everyone and always did his upmost to help people in need.” 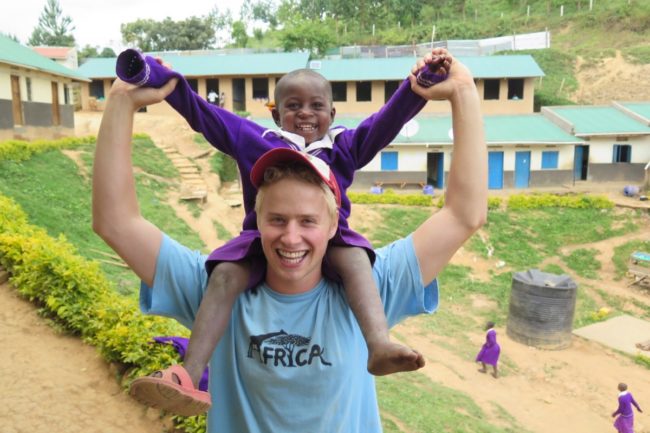 “The life and soul of every situation, Ted was someone who embodied all the right values on how to live, and will undoubtedly leave a lifelong legacy in everyone’s hearts.” 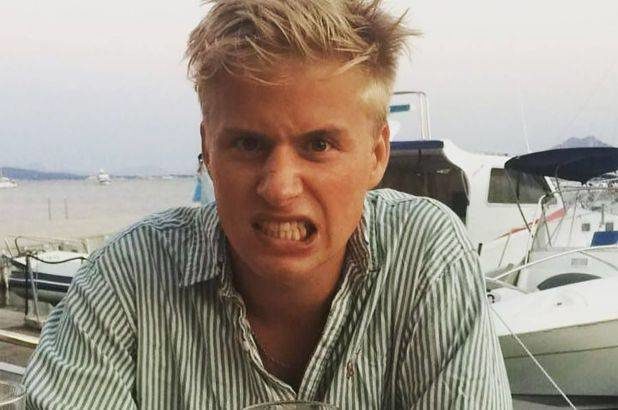 The Gwent coroner has since opened an inquest into Ted’s death. Police continue to investigate as well. In the wake of their beloved son’s passing, his family has opened a GoFundMe page in his name. They plan to invest donations “in projects and forums aimed at preventing a reoccurrence of a similar tragedy.” Rest in peace, Ted. You deserved much better.