Parents know all too well that convincing kids to calm down or go to sleep can prove an impossible task, especially if the children in question happen to be toddlers.

In these cases, moms, dads, and even babysitters may feel they’ll do anything to get their little rugrats down for a nap. That said, what three Illinois daycare workers were just caught doing went way over the line.

Earlier this month, Des Plaines police officers were called to the Kiddie Junction Educational Institute, where a manager told them multiple teachers had been feeding melatonin-laced gummy bears to two-year-olds without their parents’ knowledge or permission.

Three teachers — 32-year-old Kristen Lauletta, 19-year-old Jessica Heyse, and 25-year-old Ashley Helfenbein — had been administering the gummy bears in an effort to calm the toddlers down before nap time. “This is just a horrible case of bad judgment,” said Chief William Kushner. 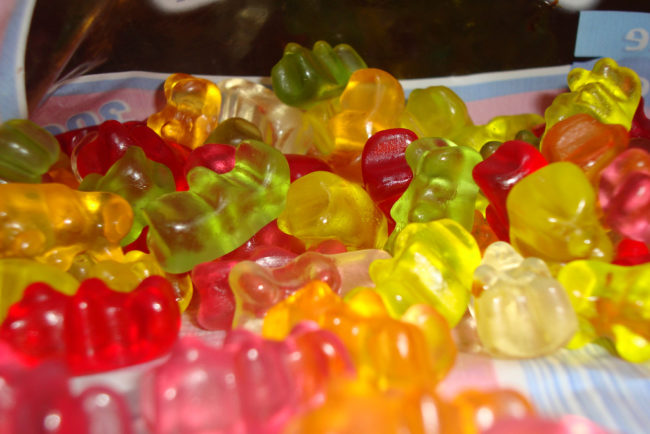 While the melatonin-laced gummy bears are an over-the-counter sleep aid, they are not supposed to be given to anyone under the age of 16. Melatonin is also a hormone. The Huffington Post reports that when given to children, melatonin “can affect puberty, disrupt menstrual cycles and impede normal hormonal development.” 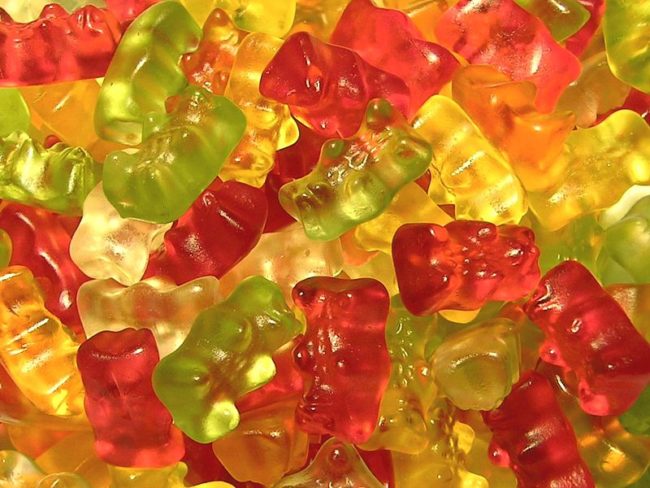 Each of the teachers was arrested and charged with two counts of child endangerment and two counts of battery. It isn’t clear how long they’d been giving the supplements to the toddlers, but police say that in a bottle originally containing 120 gummy bears, there were only four left. They will appear in court on April 4. 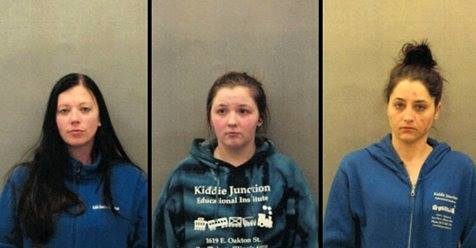 All of the children’s parents were notified of the incident, and thankfully, the kids don’t seem to be suffering any negative side effects aside from feeling groggy. The daycare is also cooperating with the investigation.