She Told Her Boss She Needed Mental Health Days. His Response Is So Important.

While the U.S. guarantees unpaid sick leave through the Family and Medical Leave Act, it doesn’t currently require that employees have access to paid sick days.

It shouldn’t come as a surprise, then, that many Americans are afraid of getting sick because they simply can’t afford the time missed at their jobs. Some also feel forced to lie about being physically ill when it comes to taking days off for mental health, because too many employers consider it an excuse from someone who just doesn’t want to work that day. 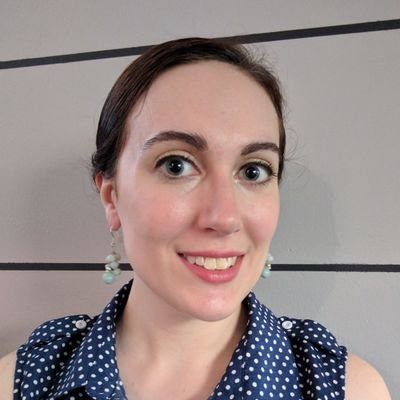 Parker suffers from chronic depression and anxiety. When she felt that she needed a couple of days off to focus on her mental health, her boss was surprisingly supportive.

Wanting to be transparent with her coworkers, Parker emailed to let them know she was taking a couple of mental health days. Congleton responded by commending her for being honest and emphasizing that mental health is just as important as physical.

Unfortunately for many others who read Parker’s story, their employers aren’t as understanding.

Some questioned why people wouldn’t just use vacation time to focus on their mental health.

But as Parker and others explain, the two aren’t the same…

…and they shouldn’t be.

What do you think? Should people be allowed to take sick days for mental health, or should those only be used for physical illness? Let us know below, and share with others to get their takes on the issue.