MicroDave The Mini Horse Is Too Cute For Words, And Now He Has A Sister!

Jen Baldwin-Murphy and her staff at Haysden Liveries were absolutely delighted when they welcomed a tiny new addition to the farm family.

One of the mares gave birth to a pocket-sized colt measuring in at only a foot tall, and it wasn’t long before the miniature horse acquired the name MicroDave. This pint-sized pony has understandably attracted a lot of attention online since his birth.

MicroDave was among the first foals under Baldwin-Murphy’s care, and obviously she loves him to pieces. 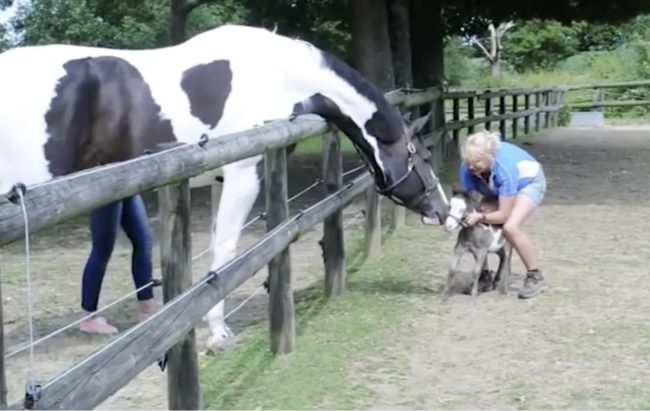 She had initially intended to sell him, but they formed a strong bond. Today she and her tiny buddy compete in shows. 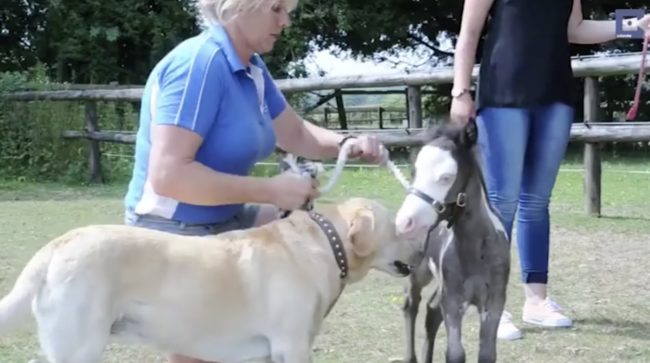 I mean, we totally get it. How could anyone part with this precious face? 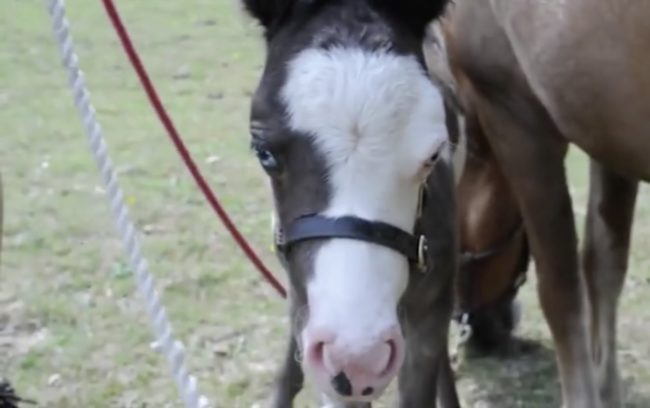 Despite his size, this little nugget runs circles around his barnyard friends.

But MicroDave isn’t the only tiny horse in the family anymore. Meet MicroBoo! 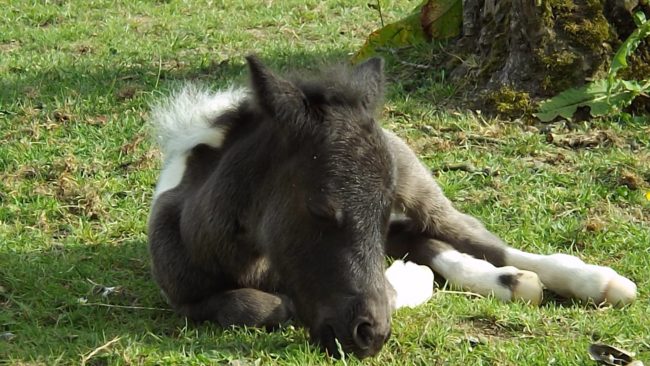 MicroBoo measures in at 15 inches, a whole three inches taller than MicroDave at that age. (That’s not saying much, though.)

Just like her half-brother, MicroBoo will travel around Britain to participate in shows.

I grew up asking my mother for a pony, and since I never got one of my own, I might just have to travel to England to sneak these two cuties into my carry-on. Share this post if you can’t get enough!