This Woman Has Gone Through So Much. Watch As She Gets The World’s Best Surprise.

At 26 years old, Mary Pat Siess has been through more than many people will have to deal with in their lifetimes.

When she was only six, she was diagnosed with acute lymphoblastic leukemia, a particularly aggressive form of cancer. Although she went into remission a couple of years later, the cancer came back not only when she was nine, but again as she was starting college. But through all her struggles with the disease, her brothers say she’s always been there for them and hasn’t complained about her condition. That’s why they decided to do something amazing for her last year.

Mary is a baker at the Oakmont Bakery in Pittsburgh, Pennsylvania, and she thought she was going to make a cake for a little girl who also had cancer. 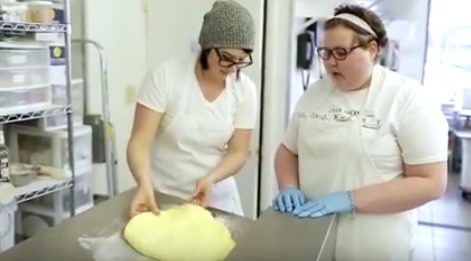 Little did she know that her brother, Robert, who serves in the military, had planned a special surprise with the help of Jamie’s Dream Team, an organization that helps fulfill the dreams of people with severe or terminal illnesses. 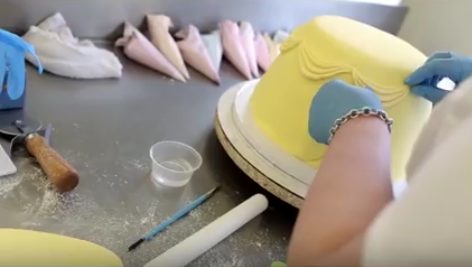 On the day she thought she’d be presenting the little girl with her cake, she saw someone walk into the bakery and froze in shock. 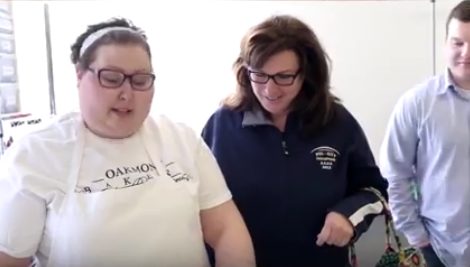 Watch as Mary is brought to tears by who she sees in the video below. I love this family!

Here’s hoping she had an amazing time with her brothers at Disneyland. She deserved this! Be sure to share if this story touched your heart.