In a White House briefing on the budget, Office of Management and Budget Director Mick Mulvaney announced Trump’s intentions to cut the amount of food aid given to SNAP recipients who receive more than $90 per month in benefits — about 81 percent of recipients — and replace it with “America’s Harvest Box,” a regular supply of government-sourced nonperishable food items. SNAP helps feed millions of people, including thousands of military families who receive the benefit — and the Pentagon has said in the past that such a cut would hit hard on them.

“If you are on food stamps, and you are able-bodied, we need you to go to work,” Mulvaney said in the past. However, he declined to mention that families with active-duty service members use food stamps as well. A 2016 report from the Government Accountability Office found that about 23,000 active-duty troops used food stamps in 2013, the most recent year for which such data were available. 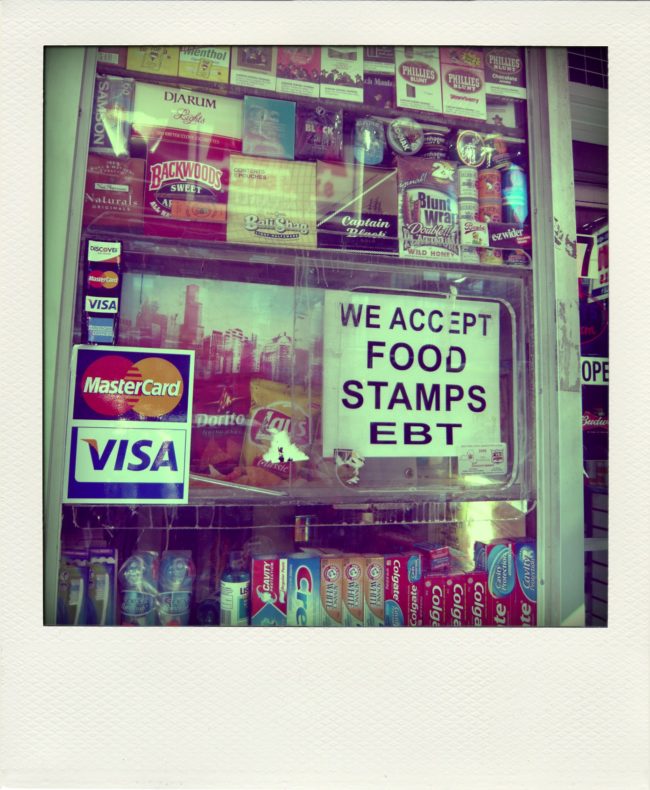 Military.com reports about 751,000 food stamp transactions being made at military commissaries in 2015, adding up to around $80 million in purchases. 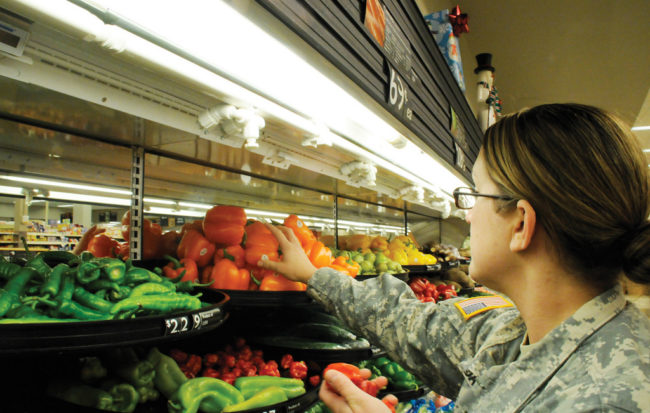 Critics of the new proposal worry that the boxed food wouldn’t meet families’ dietary needs — for example, families with multiple children or people who are allergic to certain foods.

BuzzFeed News reports that the USDA says the box will include “long-life milk, juice, grains, cereal, pasta, beans, peanut butter, canned fruit and vegetables, and canned meat or fish.” States would oversee the packing and distribution of the boxes, and recipients wouldn’t be able to choose what goes into them. 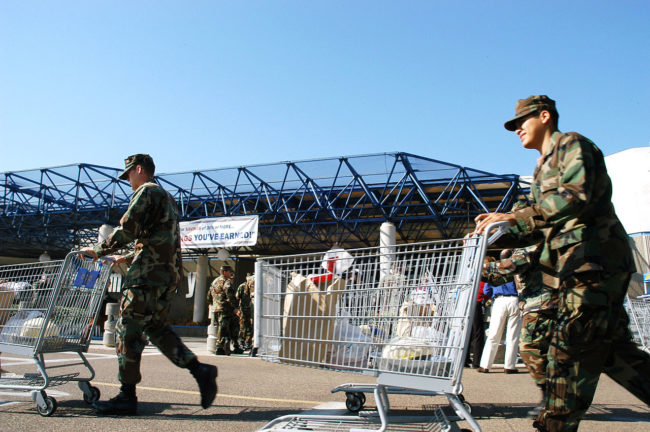 (via Military.com and Detroit Free Press)

Pentagon officials have said they will try to mitigate the impact on military families if the proposed cuts are approved. Until then, they’ll have to pass in both the House and the Senate.