She Endured Unspeakable Tragedy, But She Just Welcomed A Miracle Into Her Life

During the Christmas season in 2003, Erin Weaver survived a horrific nightmare that ended in her two young children being killed.

She knew her estranged boyfriend and father of her youngest child, Mark Fregia, was abusive then. In fact, he had been facing a court date for domestic battery.But the Vallejo, California, resident wanted toput aside their differences and give two-year-old Daelen and six-year-old Devlin the opportunity to spend some time with him, so she agreed to let him pick them up to do some holiday shopping.”I thought I was doing the right thing by letting him see them,” she said.But it quickly became apparent that he had other plans.

“He started driving the opposite way of where we were supposed to be going and he wasn’t saying anything. He drove out of the town where we lived. I was trying to wave down other drivers,” she said. That’s when he told her to pick up a soda bottle from beneath her seat.It was filled with gasoline. 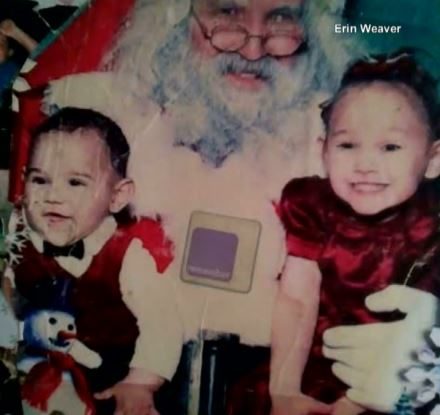 After dousing her with the fluid, Fregia set Weaver on fire.”I burst into flames,” she said. “I grabbed the steering wheel and the car crashed. And then I jumped out and stopped, dropped, and rolled.” 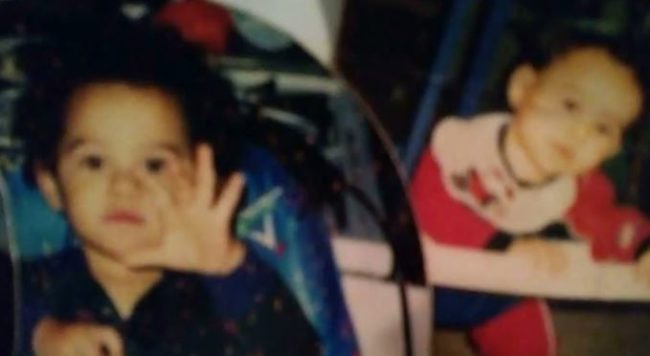 She had burns on 85 percent of her body, became legally blind in one eye, and was put into a medically-induced coma for nearly three months. Both of her children died from smoke inhalation. Fregia received two life sentences without the possibility of parole in 2008, but it will never bring back Weaver’s babies. 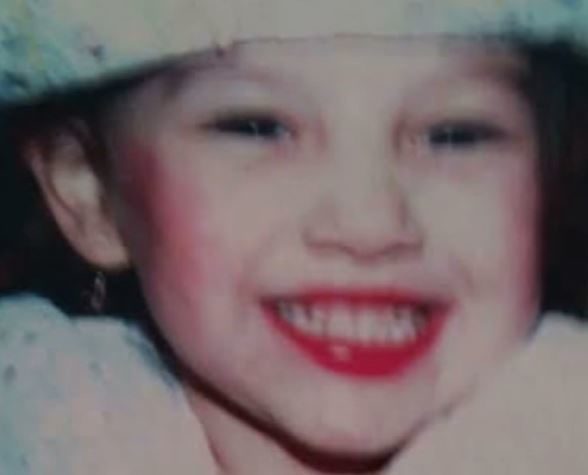 This devastated mother spent over 12 years grieving the loss of her children, but now she says her prayers were answered after giving birth to a baby girl this month who she says looks just like Devlin. 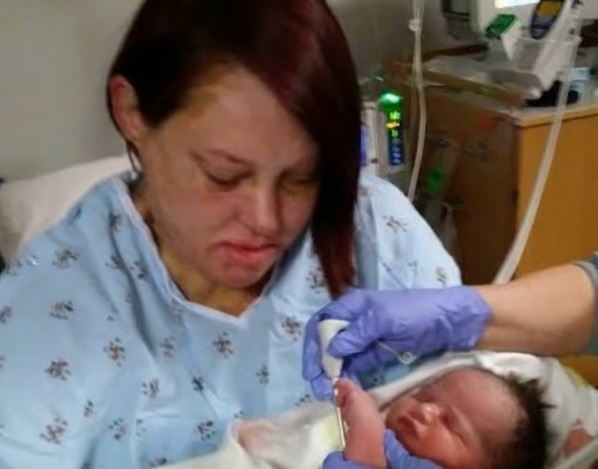 To learn more about how Weaver brought her little miracle baby, Kealani, into the world, check out the video below.

Read More: This Brave Girl Lost Her Eye To Cancer. What Mom Got For Her Will Warm Your Heart!

It’s heartbreaking that Kealani will never get to meet her older siblings, but their memory will definitely live on in this sweet bundle of joy.Be sure to share this story of loss and new life if it touched your heart.