When Gary and Kim Forester’s granddaughter went missing, they were terrified for her.

Back in June, they were granted custody of four-year-old Yvette after a court determined she was suffering emotional damage and wasn’t safe with her father, Virgil Henley. He apparently did not agree, because he took off with the little girl soon after. The Foresters filed a missing person’s report on June 20 and did all they could to find and bring her home, but her return was made possible by the most random and unexpected person.

While searching through Henley’s friend list on Facebook, Gary came across 21-year-old Harry Brown from Surrey, England. He reached out to the young man in hopes that he could get in contact with Yvette’s father. 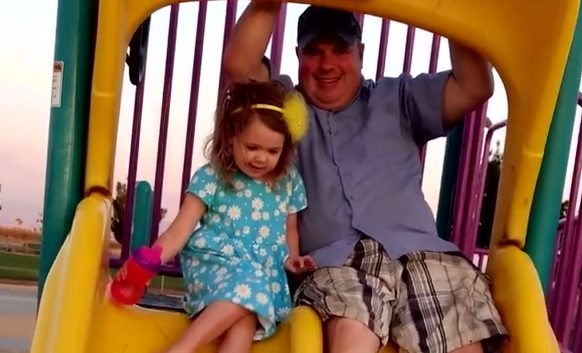 Brown was more than willing to help and began striking up an online conversation with Henley over the course of two days. 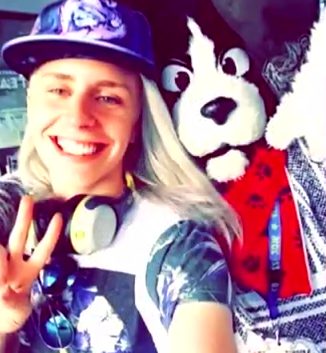 During that time, Brown was able to obtain Henley’s exact location, which turned out to be a motel in Arizona, by offering to have pizza delivered to his room. 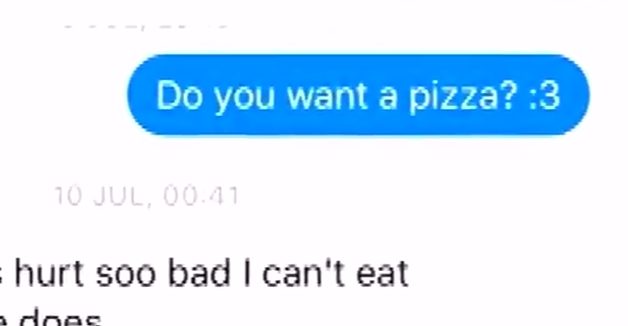 But when Henley heard a knock at the door, it wasn’t a delivery man — it was the police. To learn more about this story, check out the video below.

(via Inside Edition and Independent)

Thanks to Brown’s heroic efforts on behalf of people he didn’t even know, Yvette is now safely back with her grandparents in California. I’d say he deserves a free pizza at the very least!