Getting a job, or even an interview, can be difficult for anyone.

For people who once spent some time in prison, the stigma against them means that it’s even harder to find gainful employment. Aaron Tucker says he was so excited about his job interview at Dinosaur Bar-B-Que that he woke up at 5 a.m. in anticipation. He got on the bus to head to the restaurant, where he hoped to become a busboy, but something along the way changed his life forever.

A car flipped on the road in front of the bus. Tucker immediately jumped up to help, but the bus driver seemed unconcerned and said he would leave Tucker there if he got out. He left immediately, and the car began to smoke. 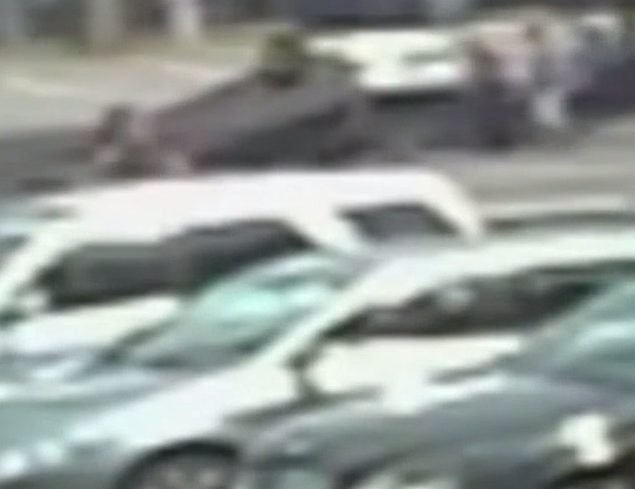 Tucker took off the fancy interview shirt he had borrowed to help stop the bleeding from the driver’s head wound, and along with others, helped get the driver to safety. 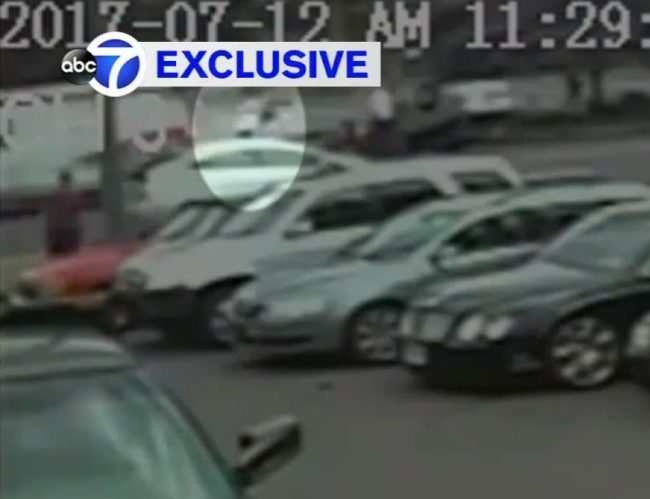 Tucker says that missing the interview didn’t even cross his mind. “It didn’t go through my head, because a job can come and go, but a life is only one time. The only thing running through my head is that person in the car could pass away and I could help him,” he said. 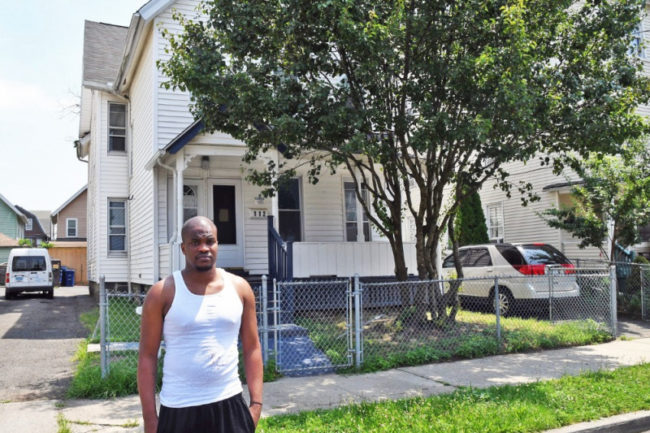 He also says he’s not a hero and that helping someone else is what anyone would do in that situation. Others disagree and have set up a GoFundMe campaign in his honor. He plans to use that money to begin a college fund for his baby. 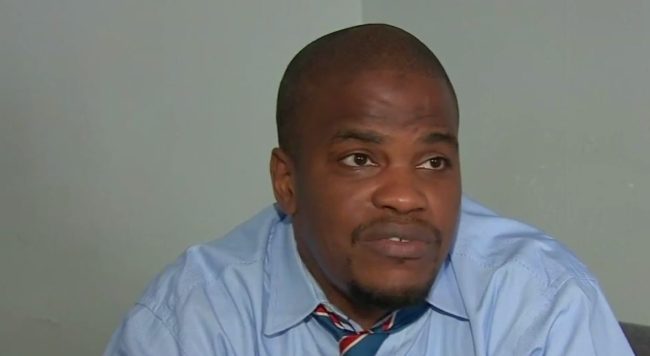 Learn more about this Good Samaritan in the video below.

Thank goodness he was there to help! We need more people like him in the world who think of others before themselves.