He Never Thought He’d See His Sister Again. Then He Got This Text From His Mom.

Being lost in the woods is the stuff of nightmares.

Having nothing and no one in the wilderness is so difficult that we even have TV shows honoring people like Bear Grylls who can do it (though even that is questionable). Basically, most of us have lost the skills we need to survive because we don’t need those skills as much anymore.

In Alabama, one woman’s family is celebrating her miraculous return after she was lost for almost a full month in the woods.

It’s still unclear why Lisa Theris went missing, but an investigation into her disappearance is ongoing. What is clear is that she fought to survive the whole time she was gone.

She drank water out of creeks and muddy puddles, and her only food sources were wild berries and mushrooms. 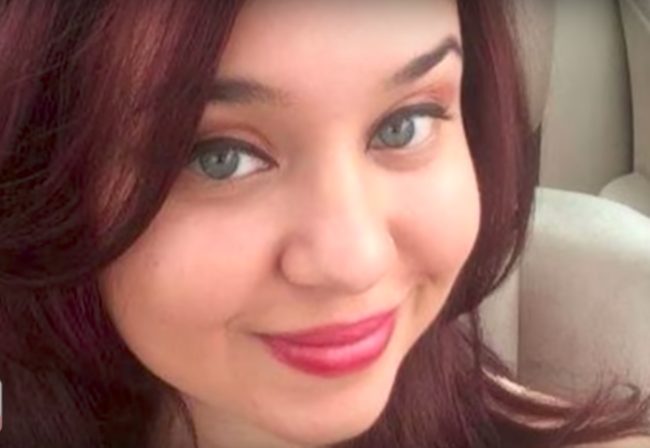 Eventually, she was found naked on the side of a highway and helped by a Good Samaritan passing by. When her brother Will received the text that she was alive, he was so grateful.

Learn more about Theris’s harrowing brush with death in the video below.

Thank goodness she survived this ordeal. Hopefully if someone is responsible they will be brought to justice.