While most people are fearful of crossing paths with spiders and other creepy crawlers, there’s a small group of individuals out there who cherish the critters enough to call them pets.

Scientists believe that spiders, and more specifically tarantulas, have been around for millions of years, but it’s only within the last few centuries that they went from being wild critters to creepy-crawly pets. How anyone could love one of these is beyond me, especially given their not-so-cute habits.

While most tarantulas eat insects and grasshoppers, some kinds can eat prey as large as snakes, lizards, or small birds. 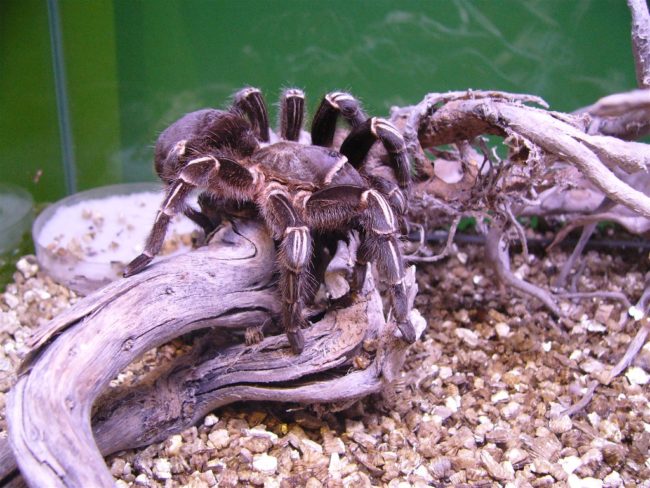 To protect themselves from other animals, tarantulas have spikes on their bodies that they can shoot at threats. 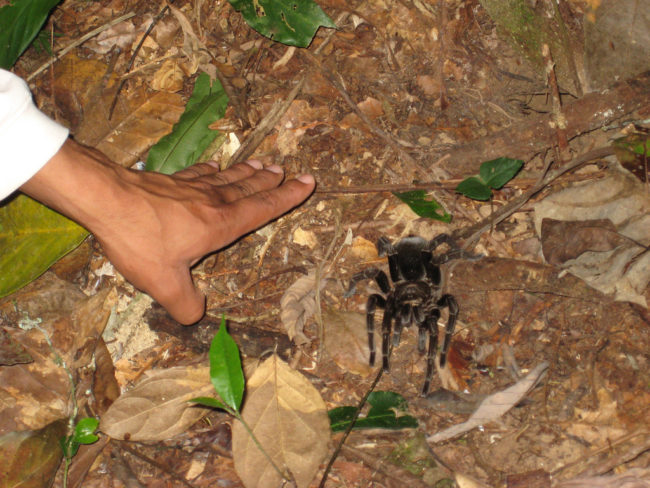 Read More: Well, A Deer Was Just Found Chewing On Human Remains Because Life Is Awful

But their grossest behavior may just be molting. I know they can’t help it but it’s just so nasty to see. 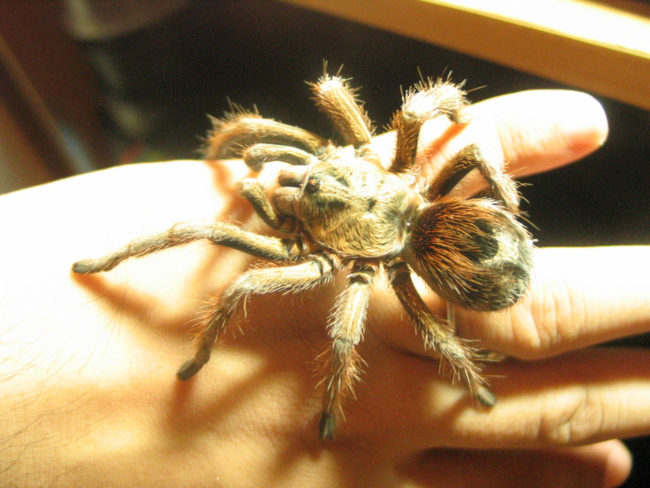 Molting, the process of shedding their old skin, can take anywhere from a few hours to a few days. 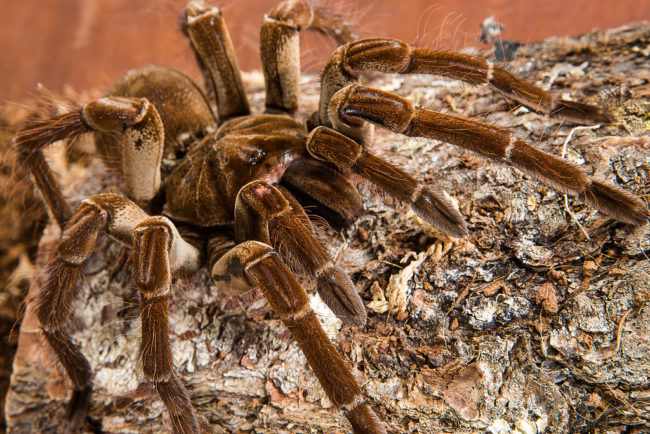 In the days leading up to the molting process, you may notice that your tarantula will refuse to eat and will begin secreting small droplets of fluid from its legs. 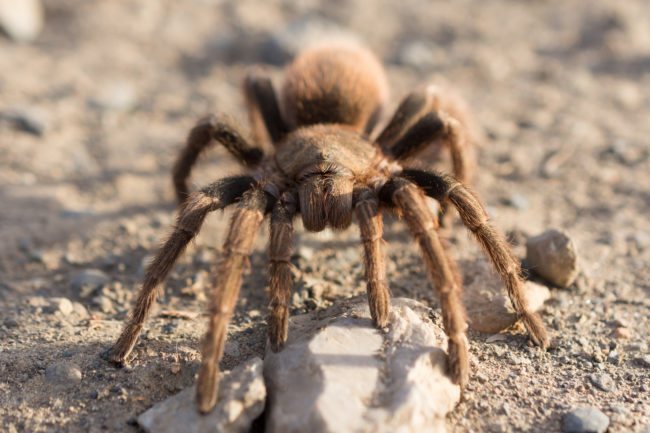 When it comes time to molt, the critter will lie on its back as though it’s dead. Actually, forget trying to explain it. You can watch the nastiness unfold in the video below.

If you want to make your friends squirm, be sure to share this footage with them! Mother Nature, you’re scary.