She Wanted To Drive Drunk, So She Did Something Ridiculous To Make It Happen

Drunk driving is a real epidemic and the consequences are far-reaching and permanent.

People who choose to drive while impaired put themselves, their passengers, and other people on the road at risk. That’s why when people are convicted of driving drunk, one possible consequence is that they have to install a breathalyzer in the ignition that prevents the driver from starting their car if they are impaired.

That was the case for Angela Daywalt, who did something unbelievable to bypass the breathalyzer in her vehicle.

Daywalt, who knew she was too drunk to drive, asked her eight-year-old daughter to blow into her ignition breathalyzer so the car would start. She then drove and got into a crash. 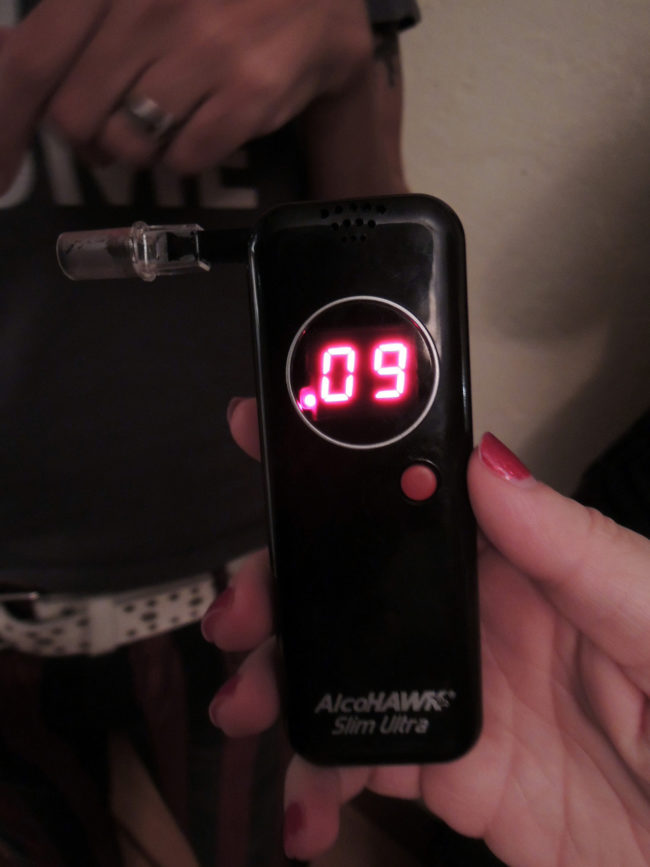 Read More: This Man Is An Admitted Pedophile, But Swears He’s Never Sexually Abused A Child

Police responded to the accident only to find Daywalt attempting to flee the scene with her daughter, who was thankfully not injured. 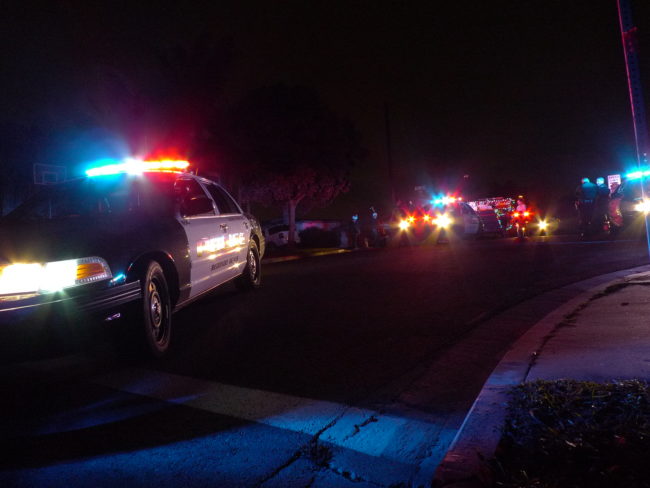 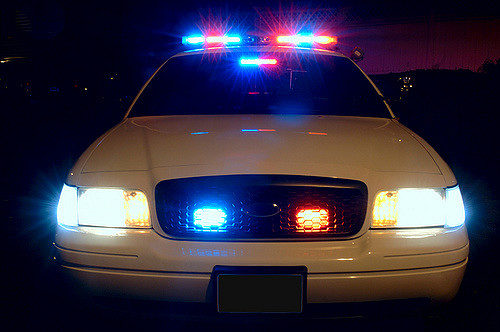 Read More: Their Son Was Dying. Instead Of Getting Help, They Prayed And Let Him Starve

What a horrific thing to do. I’m glad that no one was hurt because of her irresponsible actions. Share this if you think she should receive the maximum punishment for endangering her daughter.