All Kids Get Defiant Sometimes, But What This Mom Did To Her Daughter Is Horrific

Sometimes, it’s hard to deal with children who won’t listen.

Parents face this dilemma all the time. Convincing a defiant child that they should do what they’ve been asked is excruciating, and it’s easy for tempers to flare. What should never happen, however, is violence or abuse.

A little girl in Maryland is now in critical condition after being assaulted by her mother for failing to do a simple task.

Iris Hernandez Rivas asked her four-year-old daughter to brush her teeth, and when she refused, the mother kicked her child in the stomach. She fell backward and hit her head on a wall. 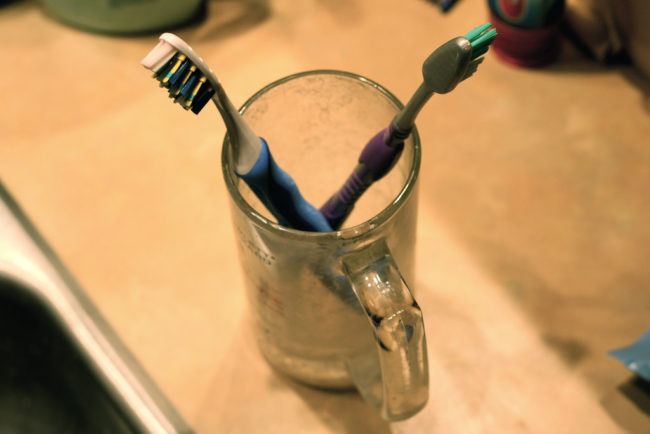 Red More: These Are The Terrifying Stories Behind 8 Haunting Images

Later that morning, the girl took a shower. Fifteen minutes later, Rivas heard a loud thud and found her daughter face down in the bathtub. She called an ambulance. 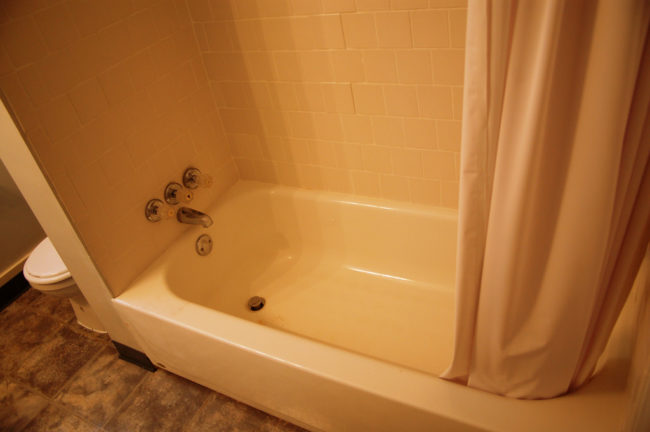 Nurses at the hospital saw she had bruises all over her body and suffered severe head trauma. They informed police this could only be the result of extensive physical abuse. 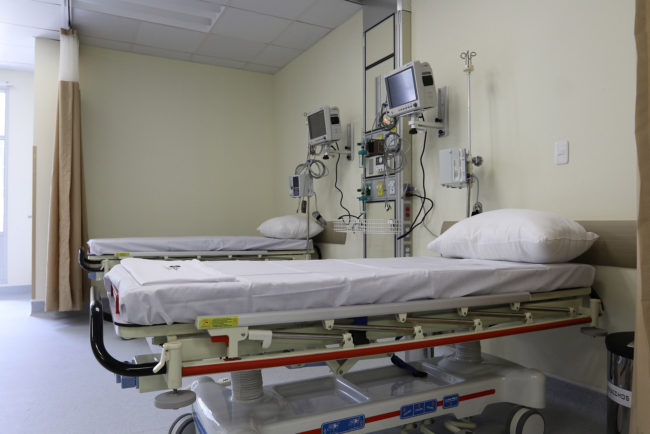 Rivas later told police that in addition to kicking her daughter, she had previously hit her with a belt. Rivas was charged with assault and child abuse. Her little girl remains in the hospital in critical condition. 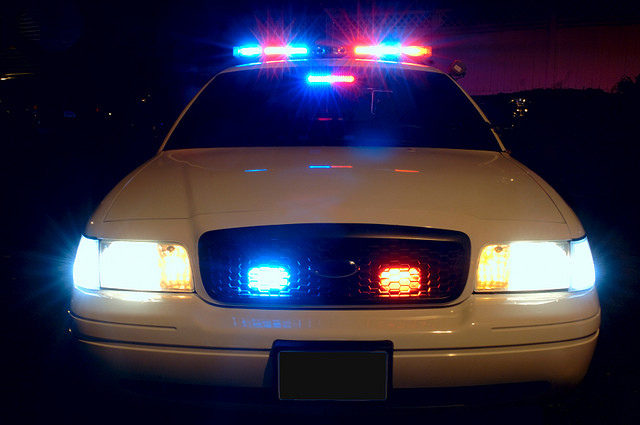 Read More: Men Dressed Up In Costumes And Sexually Abused A Boy For YEARS

This makes me so sick. My thoughts are with that precious girl and I hope she recovers quickly. Share this story to warn others about the dangers of child abuse.