Everyone needs a break from time to time, but leaving your three kids unattended while you enjoy 11 days of fun in the sun? That’s unimaginable.

Nevertheless, that’s exactly what 29-year-old Naiele Santa Anas Olivas did. According to reports, Olivas left her 11-year-old in charge of her nine-year-old and eight-year-old while she went on vacation in California for 11 days. After three days, the 11-year-old called her grandmother for help.

When police questioned Olivas, she said that the children were with their grandmother. However, the grandmother had no idea that they were even living in the same state as her, much less that their mother had abandoned them. 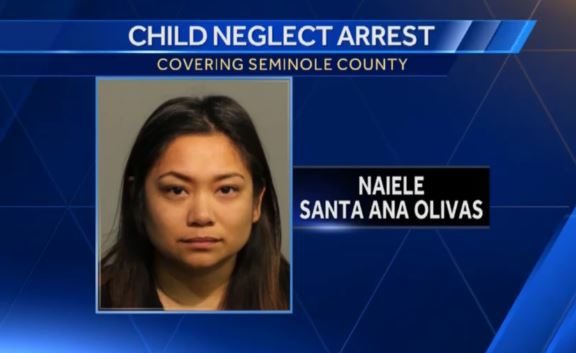 Although the children were not in immediate danger, the 11-year-old called her grandmother after Olivas had been gone for three days. A report was filed with Seminole County Child Protective Services, and Olivas was charged with three counts of child neglect. 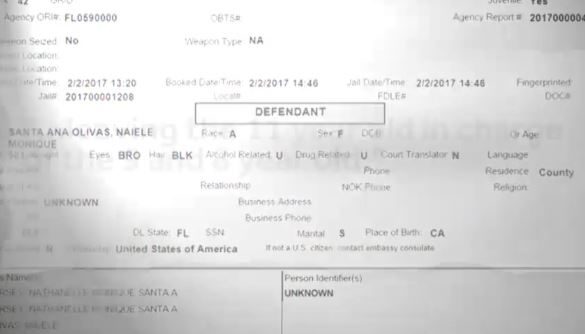 On February 6, Olivas made bail and was released from jail. As of now, the children are living with other family members. 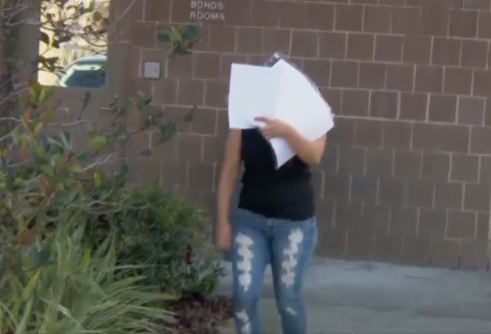 Read More: Her Premature Baby Was Already Struggling…What She Fed Her Is Absolutely Awful

To learn more about this startling case, check out the news report below.

How do you think this mom should be punished? Let us know in the comments below, and don’t forget to share this with others to find out their opinion.