They Heard A Child Screaming In The Bathroom. What Happened Got Mom Arrested.

There are all kinds of hilarious ways people have tried to pull their own teeth.

Whether it’s attaching a string to a doorknob or something even more insane, people really go nuts about their loose teeth. Kids can also get super excited if their families have a Tooth Fairy (and from what I hear, the dollar amounts have gone way up since I was a kid).

What you don’t want to do, however, is pull fully healthy teeth out of a child’s mouth. Who would do such an awful thing? Police in Utah recently found out when they arrested a woman in a local Walmart after people heard her son screaming.

Jeannine Cherilynn Isom took her seven-year-old son into their local Walmart and bought hand sanitizer and needlenose pliers. She then yanked out his two front teeth with the pliers. 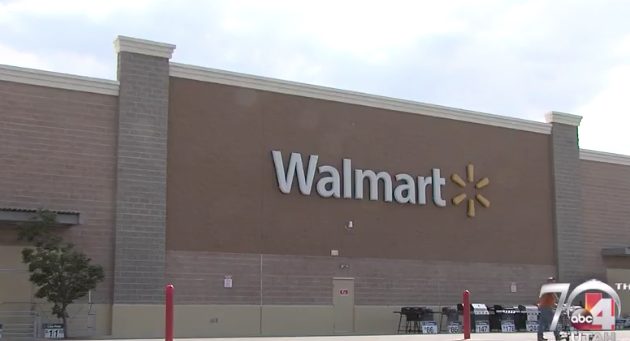 She used no anesthetics, but she claims the teeth were loose and infected. This is contradicted by the fact that excessive force had to be used to extract them. When she finally pried them out, the teeth were snapped into pieces and her child was wailing in pain. 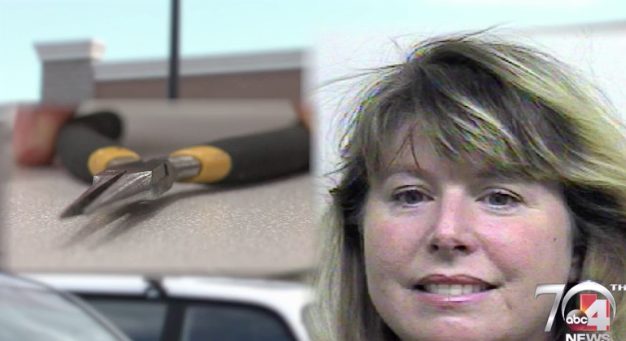 Sgt. Cameron Paul and the police department in American Fork, Utah, are calling Isom’s actions “child abuse in its purest form.”She was charged with one count of child abuse, which is a second-degree felony. 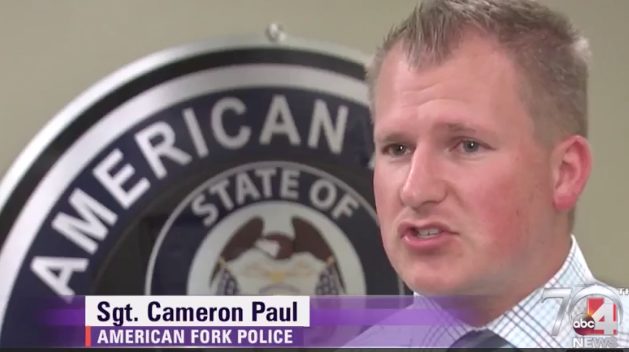 This is so incredibly awful. Share this if you hope this woman receives the harshest possible punishment for hurting her son.