You’ve likely seen parents with children who have severe illnesses raising money on sites like GoFundMe.

These campaigns are usually desperate attempts to save children’s lives when tragedy strikes. They pull at our heartstrings and encourage us to do what we can to help. In a system where many parents can’t afford the medical bills that come along with having a very ill child, it makes sense that people would turn to crowdfunding for support.

Katelyn Carnline recently started a GoFundMe for her infant, who she said suffered from a “rare genetic disorder.” Unfortunately, she was lying, and she went to some harmful and extreme measures to make her lie seem like a reality.

Carnline reportedly starved her four-month-old baby in order to make her look more weak and frail. 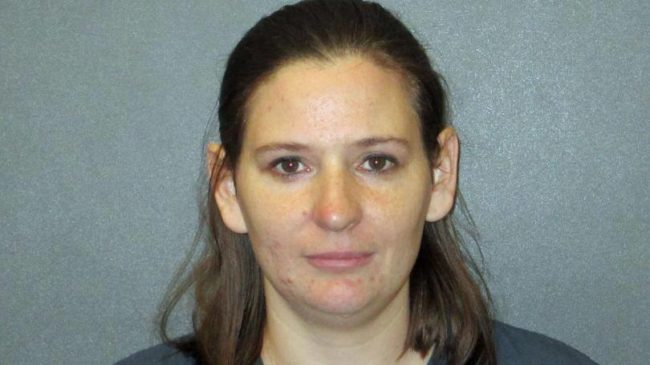 She also put the baby through unnecessary medical procedures by lying to doctors who only wanted to help. 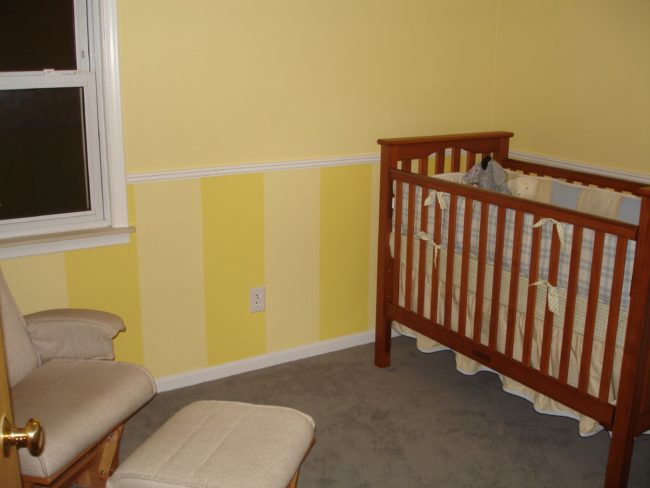 Police also investigated whether or not one of Carnline’s older children had cancer, another money-making scheme. 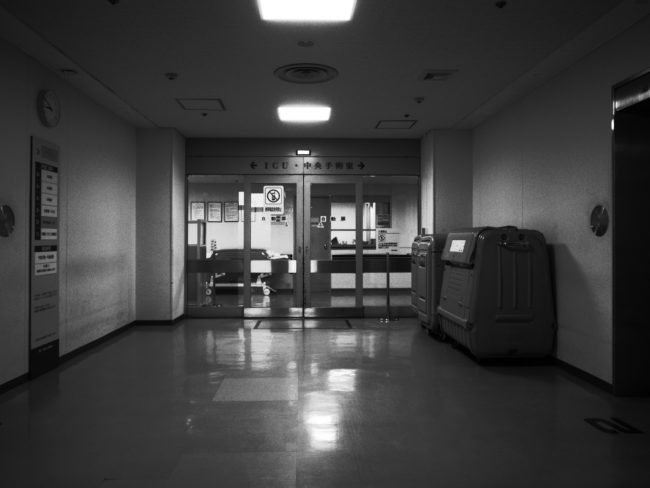 Read More: They Chose A Bizarre Punishment For This Little Girl And The Outcome Was Deadly.

Carnline’s baby is now in protective custody and the mom has been charged with two felonies for her crimes. Share if you hope justice is served for this heinous act.