Money. It makes the world go round.

And makes most of us pretty miserable in the process. After all, between phone bills, cable packages, rent, health insurance, food, and pet expenses, that nonsense adds up! More and more, all of that stuff is done online, leading to this bizarre phenomenon when money seems like a more amorphous thing than literal, physical dollars and cents.

Most of the time these days, we just watch that number in our checking account dwindle. But did you ever stop to think about how weird money is? Like, “Here, we invented these little pieces of paper that you have to exchange with people to feed yourself and live.” I get it and all, but it’s still pretty odd if you ask me. Anyway, want to know what’s even weirder? These 20 facts about money that you probably never knew about. 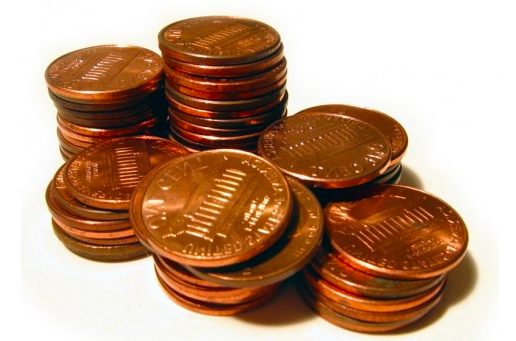 2. More than 2 million Americans survive on just $2 per day. 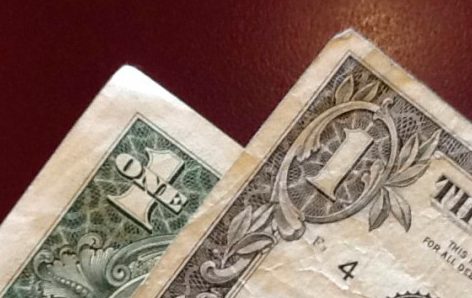 3. The Bureau of Engraving and Printing uses 9.7 tons of ink each day to print money. That has to be expensive.

4. Just five percent of those who buy lottery tickets account for 51 percent of total ticket sales. That’s a lot of tickets. 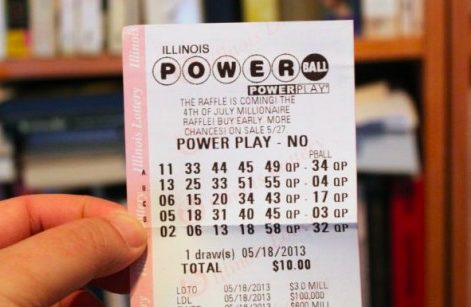 6. Grab the hand sanitizer! Ninety-five percent of bills are absolutely covered in bacteria. 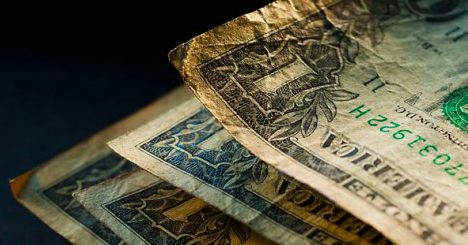 7. Ever see a dollar bill within one inch of its life? A bill can withstand 800,000 folds before it tears from use. 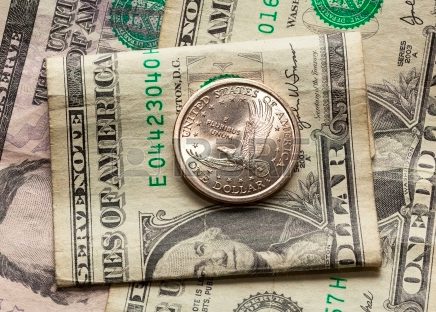 8. The Monopoly man’s doing better than us, since more Monopoly money is printed per year than actual money.

9. Have money in your wallet? There’s a good chance there’s cocaine on it. Ninety percent of bills have traces of the white powdery stuff on them. 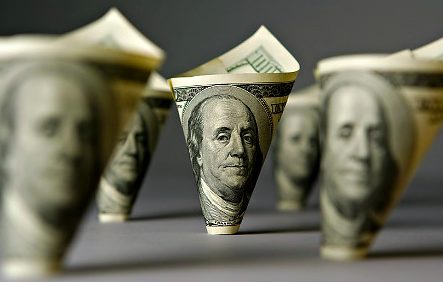 10. Back to my previous point, only about 8 percent of global currency is physical printed money. 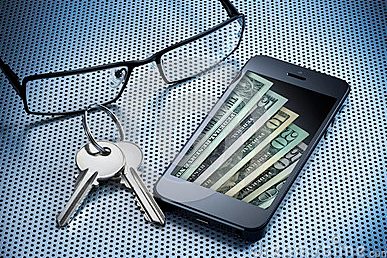 13. When it comes to counterfeiting U.S. currency, North Korea is the biggest offender. Shocking. 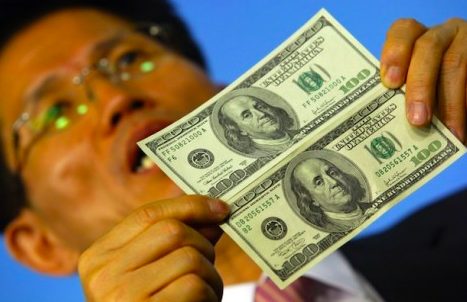 14. Before the Secret Service followed the president around, their original job was actually to fight counterfeiting.

15. Kids are rollin’ in it today! The average household allowance for chores is $65. I could’ve gotten so many lip glosses with that. 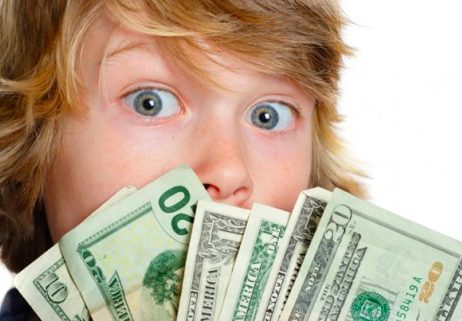 16. Americans spend $117 billion on fast food per year because of course we do. 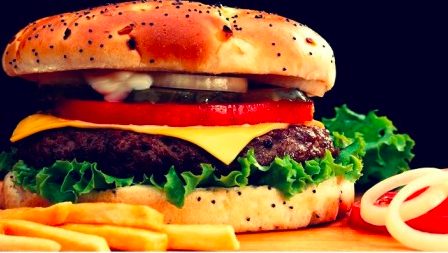 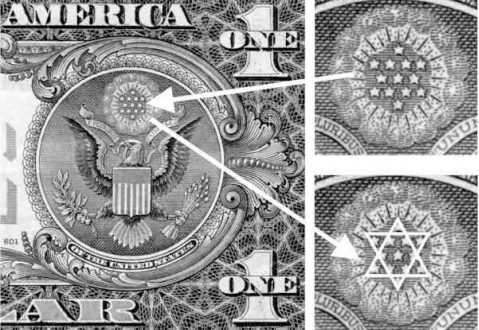 19. Everything is terrible and 96 percent of people working in the U.S. today will not be able to retire by the time they’re 65.

20. If you have 10 bucks in your pocket and no debt to speak of, including any standing credit card debt, then congrats! You’re wealthier than a quarter of Americans. 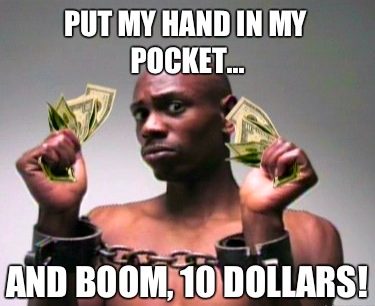 Well folks. There you have it. I can’t tell if I feel better or worse now. Probably worse, because unless you’re rolling in money, it’s the actual worst.