Between August 7 and 8, storms in Houston, Texas, dropped four to seven inches of rain on the city.

The roads subsequently filled with the rainwater, so much so that The National Weather Service issued a Flash Flood Watch through August 9. Multiple car became trapped on the flooded streets, including a delivery vehicle — but thankfully, this man was there to save them.

The truck had been stuck there for hours when Richard Reynolds drove there in his friend’s monster truck. 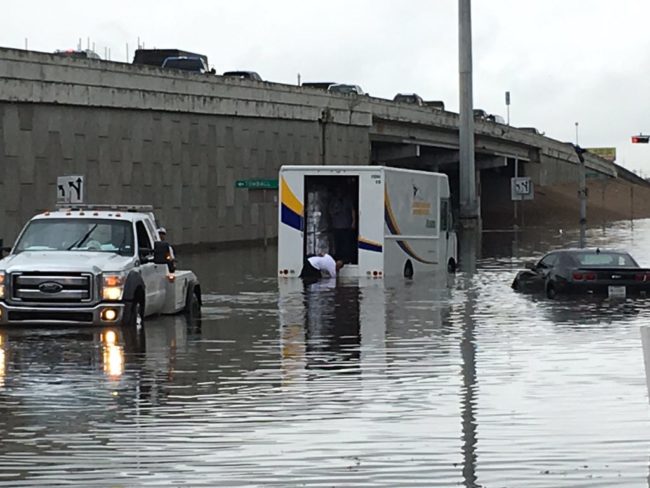 When he saw the rain moving in, he asked to borrow it in the hopes that he could help anyone stranded in their cars. 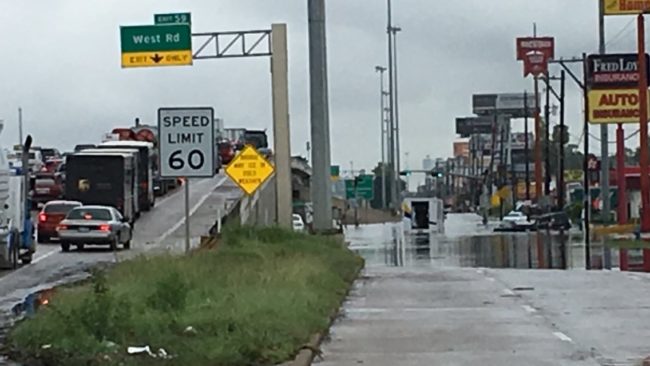 It was a good thing he did, because he was able to pull the vehicle out of the water when tow trucks couldn’t.

.. Monster truck to the rescue! Only in Texas. Super sized pickup pulled the box truck out of flooded frontage road #khou11pic.twitter.com/9UwJqRubRA

(via Houston Chronicle and Click2Houston)

Reynolds ended up towing two other vehicles stuck in the floods, and he helped seven people on the city’s highways. What a nice guy!